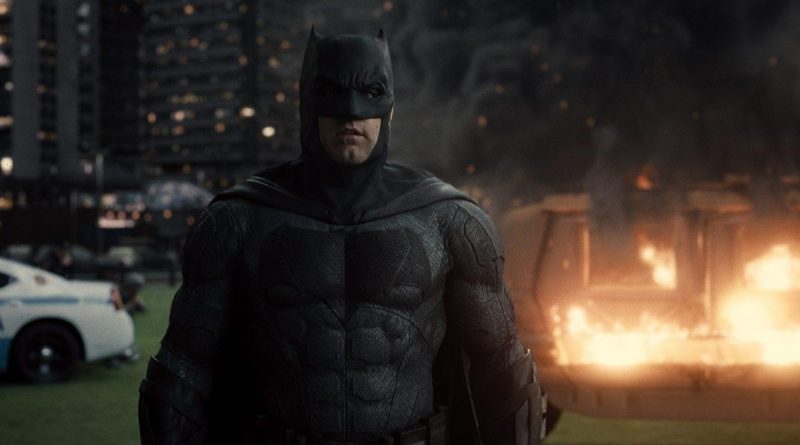 Ben Affleck famously portrayed Batman in 2017’s Justice League and reappeared in the Snyder Cut in early 2021. The film’s legacy was tainted when a few stars came forward to talk about their negative experiences on set. And in a recent interview, Affleck joined their ranks and admitted that he had an “awful” time making the movie.

Justice League was a passion project for writer/director Zack Snyder. But in 2017, when his daughter Autumn tragically died, he stepped away from the project to grieve with his family. Warner Bros. then handed the reins to Avengers director Joss Whedon, who came in with a different vision for the film and conducted reshoots with the cast.

But the film’s production wasn’t the only issue. In 2020, Ray Fisher, who plays Cyborg, accused Whedon of on-set abuses. Stars like Gal Gadot and Jason Mamoa backed Fisher, with Gadot eventually revealing that she took her complaints about Whedon to the heads of Warner Bros.

Affleck hasn’t spoken about Whedon directly. But he did promote the Snyder Cut ahead of its release.

Affleck recently opened up about his tenure as Batman. And when looking back at his experience on Justice League, the actor talked about his personal issues and admitted it wasn’t the best.

“It was really Justice League that was the nadir for me,” he told the LA Times. “That was a bad experience because of a confluence of things: my own life, my divorce, being away too much, the competing agendas, and then Zack’s personal tragedy and the reshooting.”

“It just was the worst experience,” Affleck added. “It was awful., it was everything that I didn’t like about this. That became the moment where I said, ‘I’m not doing this anymore.’ It’s not even about, like, Justice League was so bad. Because it could have been anything.”

Ben Affleck will reprise his Batman role in ‘The Flash’

Affleck may not have had the best experience with Justice League. But now that he’s in a better place, the actor is reprising his role as Batman for the upcoming DC film The Flash. And when talking to Variety, he revealed things feel a lot better this time around.

“It was a really nice way to revisit that as the prior experience had been difficult,” Affleck said. “This was really lovely. Really fun.”

“I had a great time,” he added. “I’m probably under some gag order that I’m not even aware that I probably just violated, and I’m now going to be sued.” 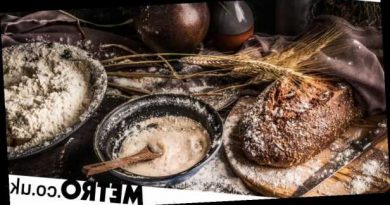 How to make fresh yeast 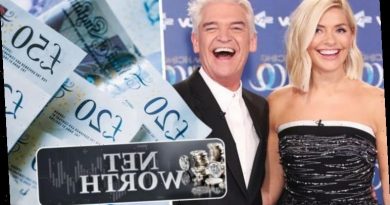