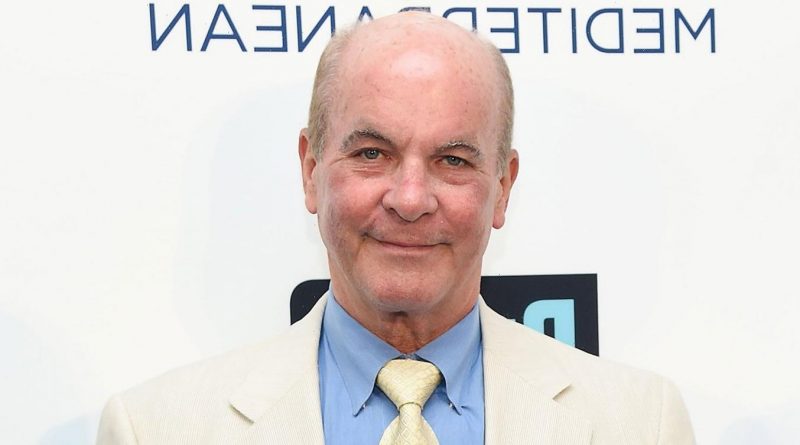 Captain Mark Howard‘s cause of death has been confirmed nearly two months after the loss made headlines.

Below Deck Mediterranean’s Biggest Drama Through the Years

Howard appeared on season 1 of the Bravo series in 2016, leading the crew of the Ionian Princess. He died in October, and at the time, the Fernandina Beach Police Department reported that the captain’s wife, Susan Howard, found his body after returning home from a trip. According to authorities, there were “blood droplets on the floor that appeared suspicious in nature” near Mark’s body, and blood traces on his face seemingly indicated that he had died several days prior.

An investigation was later opened after Corporal Carey, who was one of the officers to arrive at the house, believed the “blood evidence at the scene” was suspicious. The initial police report noted that the responding officers “could not tell if trauma was present” and that Susan had “blood on the right leg of her pants,” which she told authorities was from when she discovered her late husband.

When news broke of the reality TV personality’s passing, fans and fellow Below Deck stars were quick to pay tribute. Bravo issued a statement at the time, sending “sincerest sympathies” to Mark’s family and “his many contributions and mentorship” over the years.

The Michigan native’s former costar Tiffany Copeland shared a handful of group photos with the captain in October, tweeting, “You were a joy to be around.”

Reality TV Tragedies: The Saddest and Most Shocking Deaths

Hannah Ferrier, who exited Below Deck Med after season 5 in 2020, added in an Instagram message of her own, “Rest In Peace my friend. You were a great captain, friend and colleague. Always the gentleman. You will be missed.”

Before making his Bravo debut, Mark opened up about the level of “experience” required to successfully manage a yacht and its crew.

‘Below Deck’ Cast Through the Years: A Guide to Who’s Dated Who

“This is the pinnacle of charter yacht operation and the best of the best people go to the Med,” he told Entertainment Tonight in 2016. “We had some newbies, but we had a lot of experience as well. That really made a big difference in what we were able to do and the service we were able to provide for the charter clients. … In the end, everyone got to that professional level and gave it their heart and gave it all they could.” 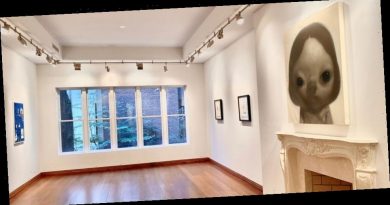 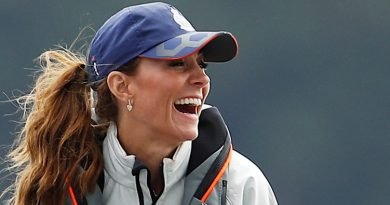 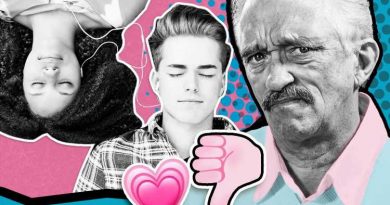