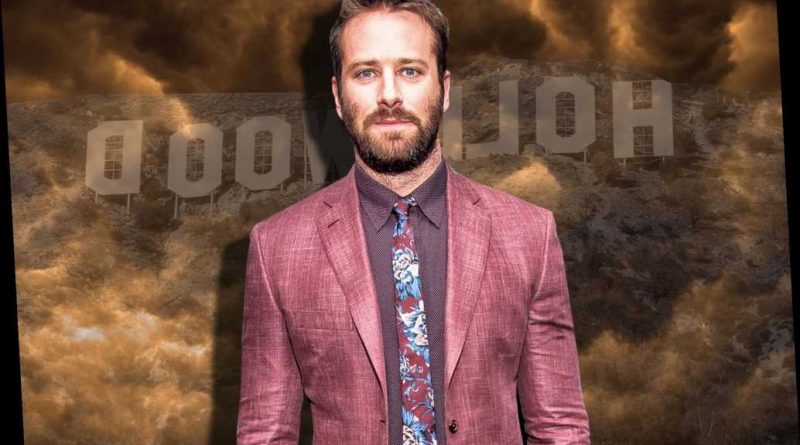 After multiple accusations from former partners that he shared graphic, sexually charged fantasies — including chopping off toes and removing one woman’s rib to barbecue and eat it — he’s been dropped by his agent and publicist. He’s also had to step away from coveted projects “Shotgun Wedding,” a rom-com with Jennifer Lopez, and a TV series, “The Offer.”

But his scandal couldn’t stop his next film, “Crisis,” co-starring Gary Oldman and Evangeline Lilly, from coming out March 5.

And because COVID lockdowns have rendered splashy film premieres and promotional interviews out of the question. the movie’s producers seem to be hoping that maybe no one will notice —or care — that Hammer is still in the picture.

When Kevin Spacey was hit with sexual assault allegations not long before his film “All the Money in the World” was released in 2017, director Ridley Scott briskly erased him from the film and added re-shot scenes with Christopher Plummer in the role. But Scott had a budget of $10 million to do so. 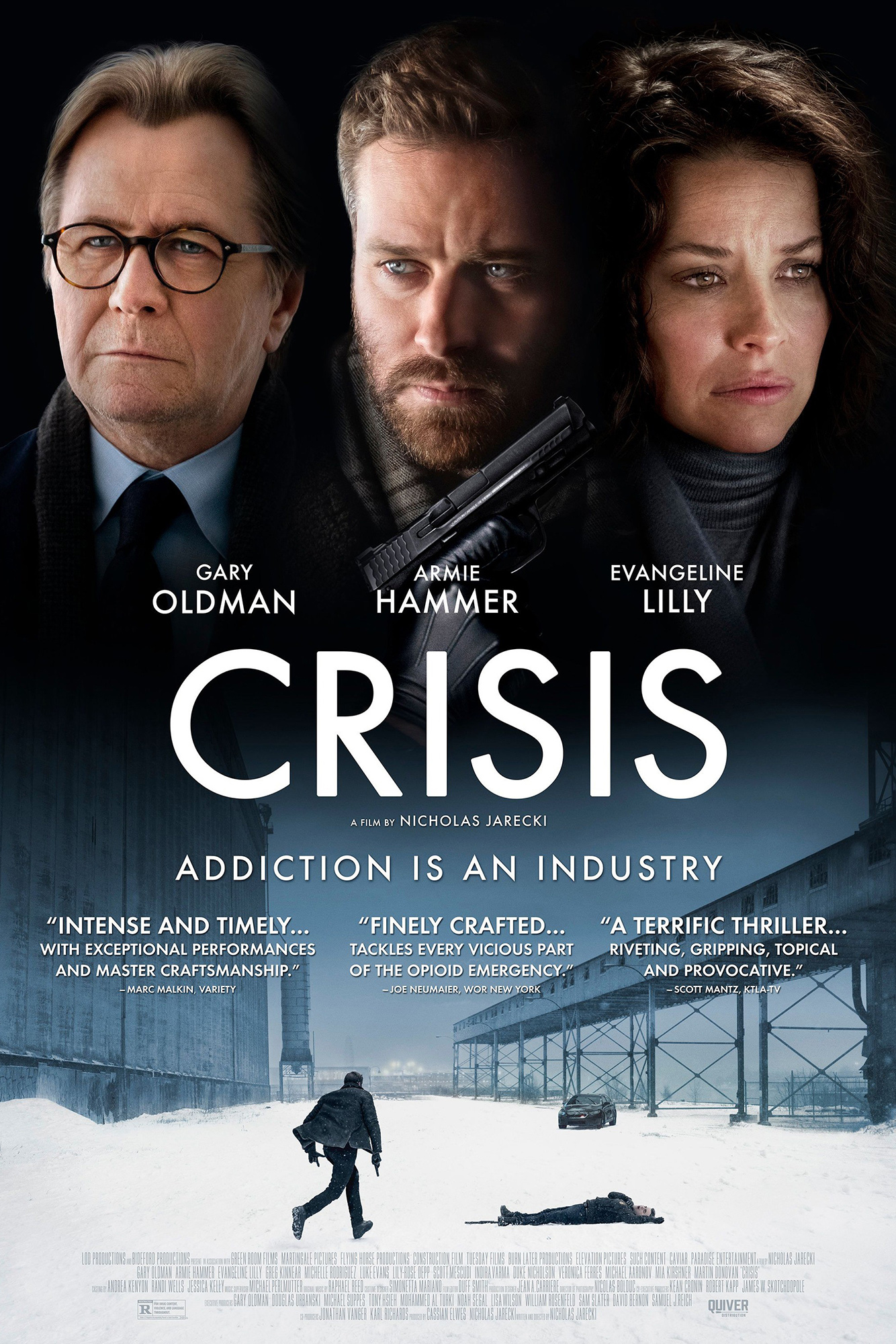 Nicholas Jarecki — the writer, director and producer of “Crisis” — reportedly does not have that kind of financial freedom.

“It would have taken too many months to reshoot [Hammer’s] role,” said one executive familiar with the film and its distributors. “They don’t want to spend the kind of money it would take to hire another actor, delay the release, do all the reshoots. This movie doesn’t have that large a budget. It would take two to three months.”

Hammer still shares a third of the triptych poster art with Oldman and Lilly and has not been removed from the movie’s trailer.

Nonetheless, Hammer’s co-stars are sweeping him under the rug. When Lilly posted a photo of the poster to Instagram, she wrote: “I am proud to be part of a hard-hitting thriller that tackles the issues that surround an industry that profits from addiction (and proud to be in this poster with #garyoldman).”

The omission of Hammer was palpable. 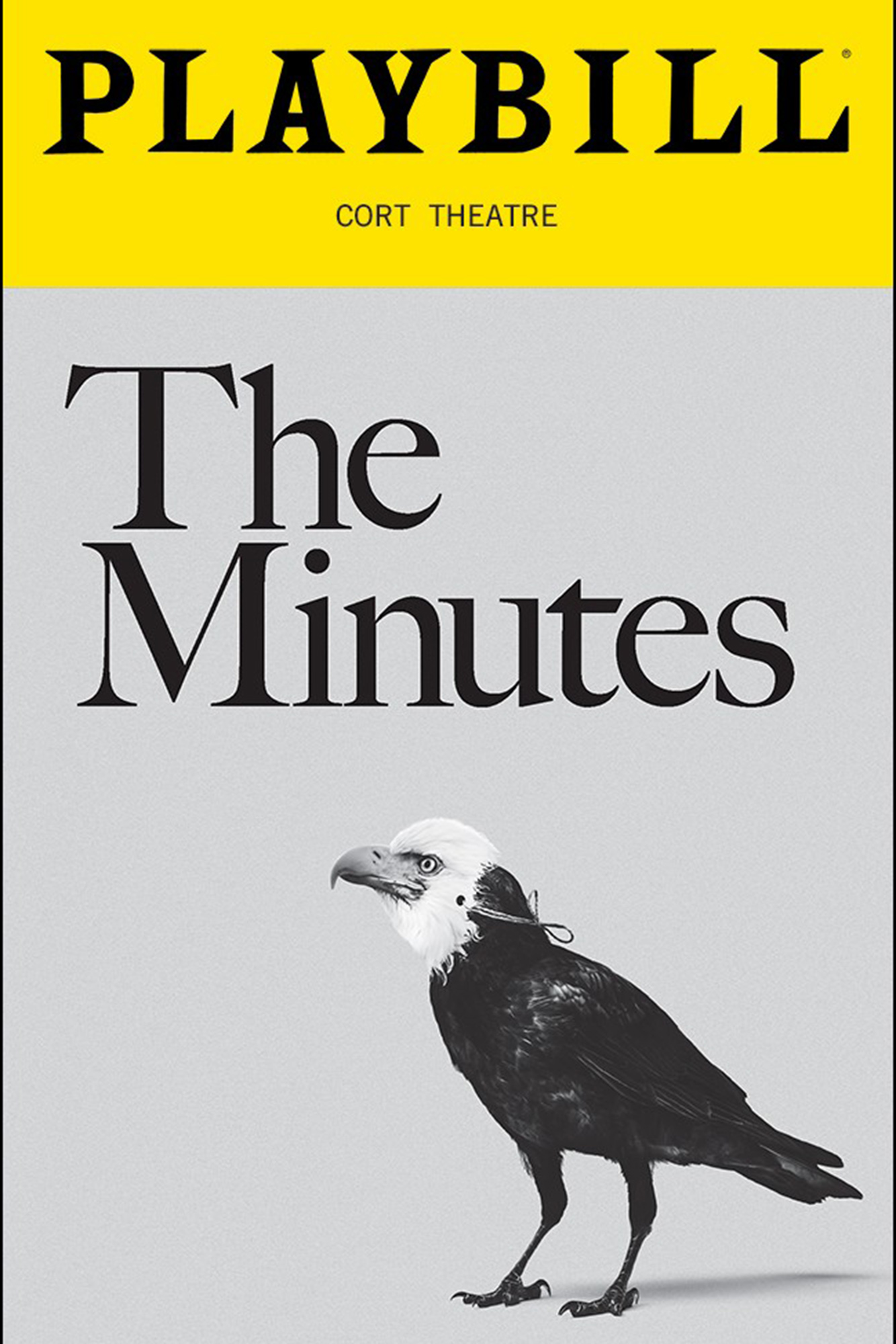 Sources also don’t expect that Hammer will be cut from the movie “Death on the Nile,” directed by Kenneth Brannagh and based on the Agatha Christie novel. Originally due in June 2020, it also stars Annette Bening, Gal Gadot and Jennifer Saunders, among others.

While everyone’s role is relatively equal, “it would be tough to cut Armie’s part since he’s the romantic lead that triggers the whole plot of women fighting over him,” said an insider who worked on it.

“Trust me,” the insider added. “Armie is a charming snake in the movie. I’m not sure the controversy will hurt.”

Still, Broadway isn’t likely to take such a chance given that there is still time to re-cast Hammer’s part in the play “The Minutes.” The show was in previews at The Cort theater when Broadway went dark on March 12, 2020.

It’s now delayed until March 15, 2022. Producers had said — pre scandal — that they were “hopeful we will be able to also maintain the existing cast then.”

Had Broadway not shut down, Hammer would have been starring in “The Minutes” when news of his alleged misdeeds broke.

Producers are no doubt breathing a sigh of relief at having dodged that bullet. As for replacing Hammer, a theater spokesperson told The Post: “On behalf of the production, there is no comment on that at this time.”

But one Broadway veteran said, “I can’t imagine” they won’t recast the role.

Added another theatrical source: “Broadway has always been dog-eat-dog, but we generally stop short of eating other humans.” 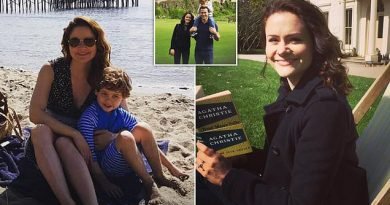 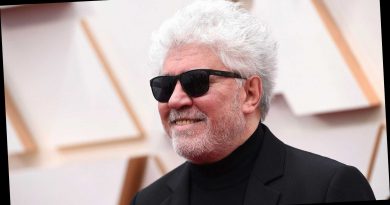