Home » Lifestyle » BBC Needs To Reform Or It Could End Up Like Blockbuster, Says British Government 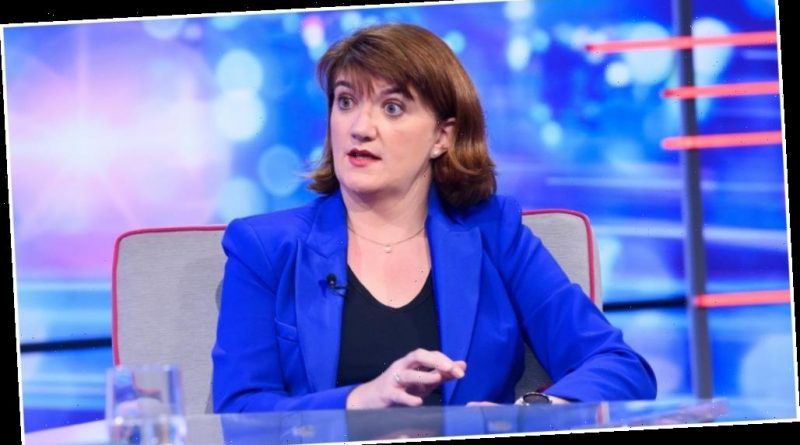 Britain’s culture secretary Nicky Morgan has suggested that the BBC could go the way of video rental company Blockbuster if it fails to embrace change and keep up with the likes of Netflix.

In a speech in Westminster on Wednesday, prime minister Boris Johnson’s spokesperson on broadcasting announced plans to decriminalize licence fee evasion in the UK — a move that the BBC says could cost it £200M ($262M) in lost revenue.

But Morgan also took the opportunity to put the BBC on notice that the government wants to make major changes to its funding model when its current operating agreement, known as its charter, is renewed in 2027. Morgan has previously mooted the idea of a subscription model akin to rivals like Amazon and Apple.

“Quite simply, the world in which the BBC was created and the licence fee was established has changed beyond recognition,” Morgan said. “The BBC’s role is not just to meet the demands of today, but to be ready to meet those of the future.” She added: “We must all be open-minded about the future of the licence fee beyond this point [2027]… These are not easy issues and it will require some honest and at times difficult conversations.”

Morgan opened her speech with an anecdote on how Blockbuster has spiraled into irrelevance as Netflix has grown to become one of the world’s biggest media companies. Her underlying message to the BBC was clear: embrace change or end up becoming a museum to a bygone age, as the final Blockbuster store in Oregon has now become.

The government’s plans for BBC reform start with the mission to end criminal sanctions for people who fail to pay the £154.50 annual licence fee to access the BBC’s services across TV, radio and online. She called these sanctions, which can ultimately result in a jail sentence, an “anachronism.”

But many fear the move is a politically motivated assault on the BBC from a Conservative government that is ideologically opposed to a publically-funded broadcaster and which also harbors deep misgivings about its Brexit and election coverage. Former BBC director general Lord Birt took the mic on Wednesday to tell Morgan that people will view her measures as an “attack” on his former employer. Morgan dismissed this notion. “I don’t think you should interpret this as any kind of attack on the BBC,” she said.

The decriminalization plan comes just five years after the government commissioned an independent review by David Perry QC into licence fee evasion. At the time, he said the current system is “fair and proportionate,” as well as providing “good value for money.” A BBC spokesman said Perry’s review raises a “question about what issue this repeat consultation is trying to solve.” They added that any changes the government makes should be “delivered in a way that doesn’t fundamentally undermine the BBC’s ability to deliver the services they [audiences] love.” 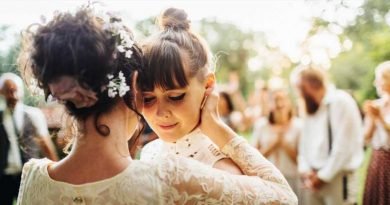 More couples are taking on debt to have Instagram-worthy weddings. Here's how much it costs to get married in the US 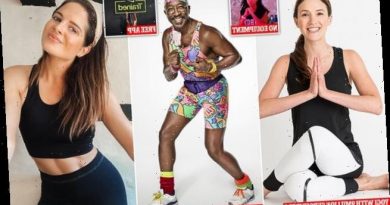 Want a break from Joe Wicks? No sweat! These online workouts are great 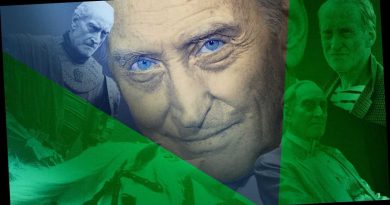 Charles Dance On ‘The Crown,’ ‘Game Of Thrones’ And Aging In Hollywood