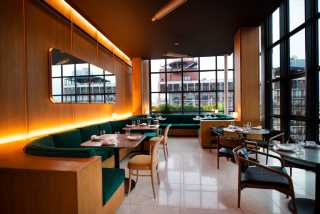 “Lemon’s was always imagined to be more of a temporary pop-up,” says Neidich, noting that discussions for a significant overhaul of the space began when the trio first signed on as F&B partners at the hotel. “It just was a matter of when it was going to happen. Once the pandemic hit, it seemed like that was the perfect time.”

Bar Blondeau was designed to compliment the hotel’s lauded French restaurant Le Crocodile, and taps into a similar design and dining language. The trio was inspired by the neo-bistro scene in Paris, in which chefs serve elevated food in more casual settings; they noted that many of the restaurants were accompanied by wine bars where the style of service veered even more casual.

“But there was still an emphasis on an amazing product, amazing ingredients, and creating these spaces where eating and drinking and socializing and interacting was the focus,” says Neidich. “And that served as our inspiration for Bar Blondeau.”

The beverage focus is “sleek cocktails with a twist,” which manifests as drinks with few garnishes but still “have a little bit more going on underneath the hood,” says Neidich, nodding to the Sunbird — with tequila, yuzu, pink grapefruit soda and chili salt — as a favorite on the menu, created by bar manager Sörine Anderson. They’re also serving a nonalcoholic drink menu, with unlikely offerings like an Old Fashioned made with Ghia.

“For the person who would historically have a stirred cocktail, something with a little more weight to it,” says Neidich.

The food menu is led by O’Neal and Leiber, crafted in a similar vein as Le Crocodile with small plates that highlight seafood with French, Spanish and Portuguese influences. “We always want to showcase the style of cooking that I think Jake and Aidan are so good at, which is effortless,” says Neidich; dishes include salmon rillette with crème fraîche, mussel toast and stracciatella with lemon and walnuts. “They’re amazing at not having the food try too hard and just having it stand on its own merits and being flat-out delicious.”

The warm dining room is welcoming and refined, outfitted with oak walls and forest green banquettes, and a green marble bar faces expansive windows with impressive views of the East River and Manhattan skyline. Outdoor rooftop seating is also available.

Neidich notes that business has picked up over the last few months across all of his venues in the city, be it the Lower East Side dive Ray’s or the tropical-leaning Happiest Hour in the West Village. He expects that Bar Blondeau will have similar local appeal in the neighborhood.

“People are very much looking to be out, and to eat and drink and celebrate being able to dine, and experience all the things that we all missed for so long,” he says. “We’re going to continue to follow CDC guidelines and hope that things keep getting better.” 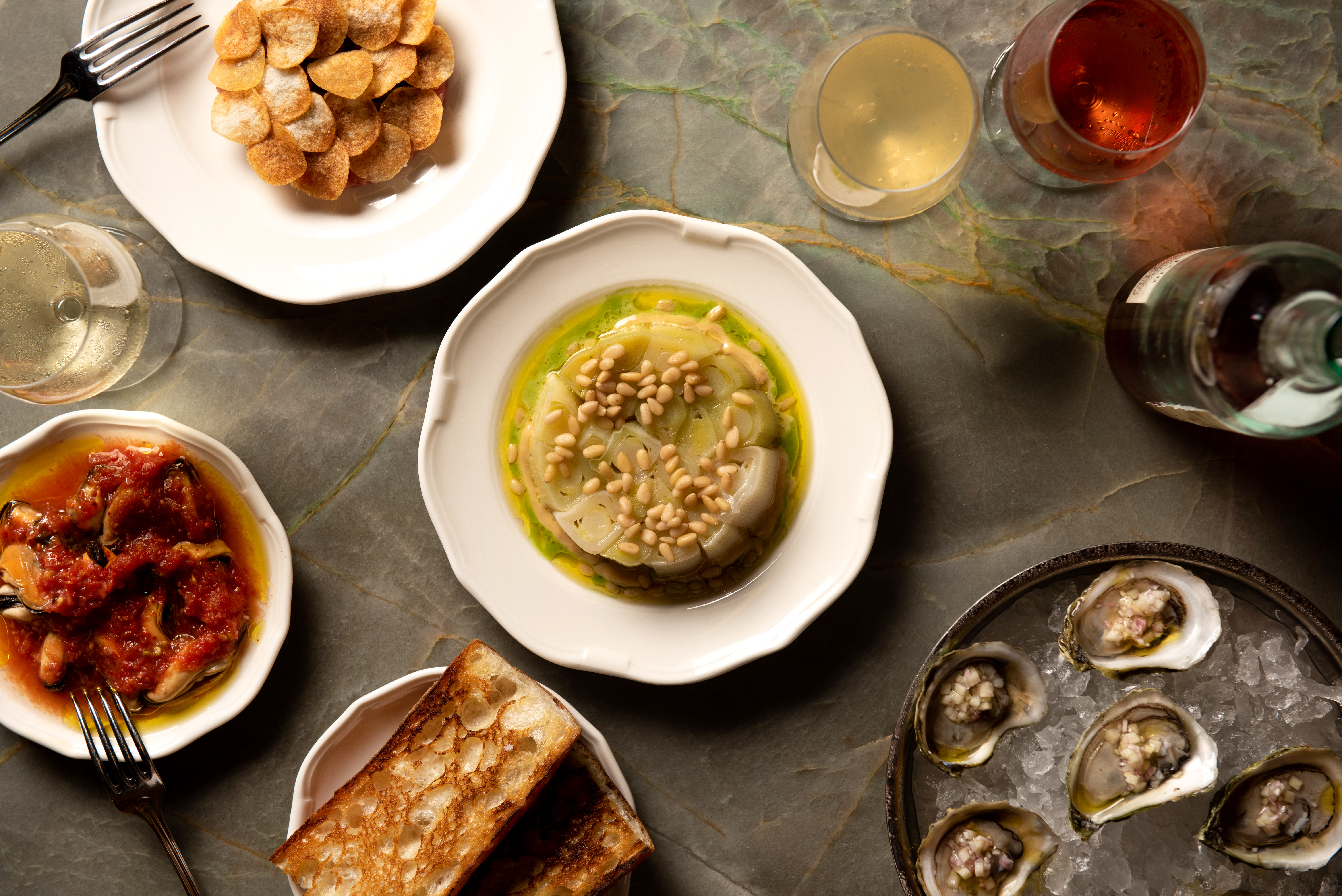 Food and drink at Bar Blondeau. Courtesy of Liz Clayman

MORE FROM THE EYE:

5 New Rooftop Bars to Toast the Start of Summer 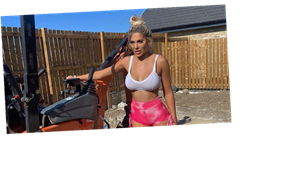 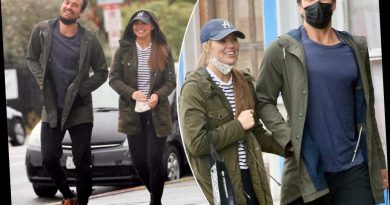