‘Bachelorette’ finale to address rumors about Greg Grippo’s acting past

Why ‘Bachelorette’ fans are convinced Greg faked his fight with Katie

“The Bachelorette” star Greg Grippo was spotted with “The Bachelor” alum Bri Springs in New York City after his much-debated breakup with Katie Thurston.

The Instagram account @bachelornation.scoop posted a photo of Grippo, 28, and Springs, 25, walking side by side Saturday night as they crossed a street in the Big Apple.

Grippo wore a T-shirt, dark pants and white sneakers, while Springs rocked an oversize white top and had her hair in a ponytail.

The anonymous fan who snapped the photo said they “asked for a picture” with the reality stars, only to be shot down.

“Bri basically spoke for [Greg] and was like ‘he said no we are trying to be discreate [sic],’” the fan told the account.

Grippo and Springs follow each other on Instagram, but they have not posted about the nature of their relationship.

Springs, a communications manager from San Francisco, was a contestant on Matt James’ season of “The Bachelor” earlier this year. She is now based in NYC, per her Instagram bio.

Grippo, for his part, recently came under fire on social media for leaving Thurston, 30, after his hometown date on the Aug. 2 episode of “The Bachelorette.” 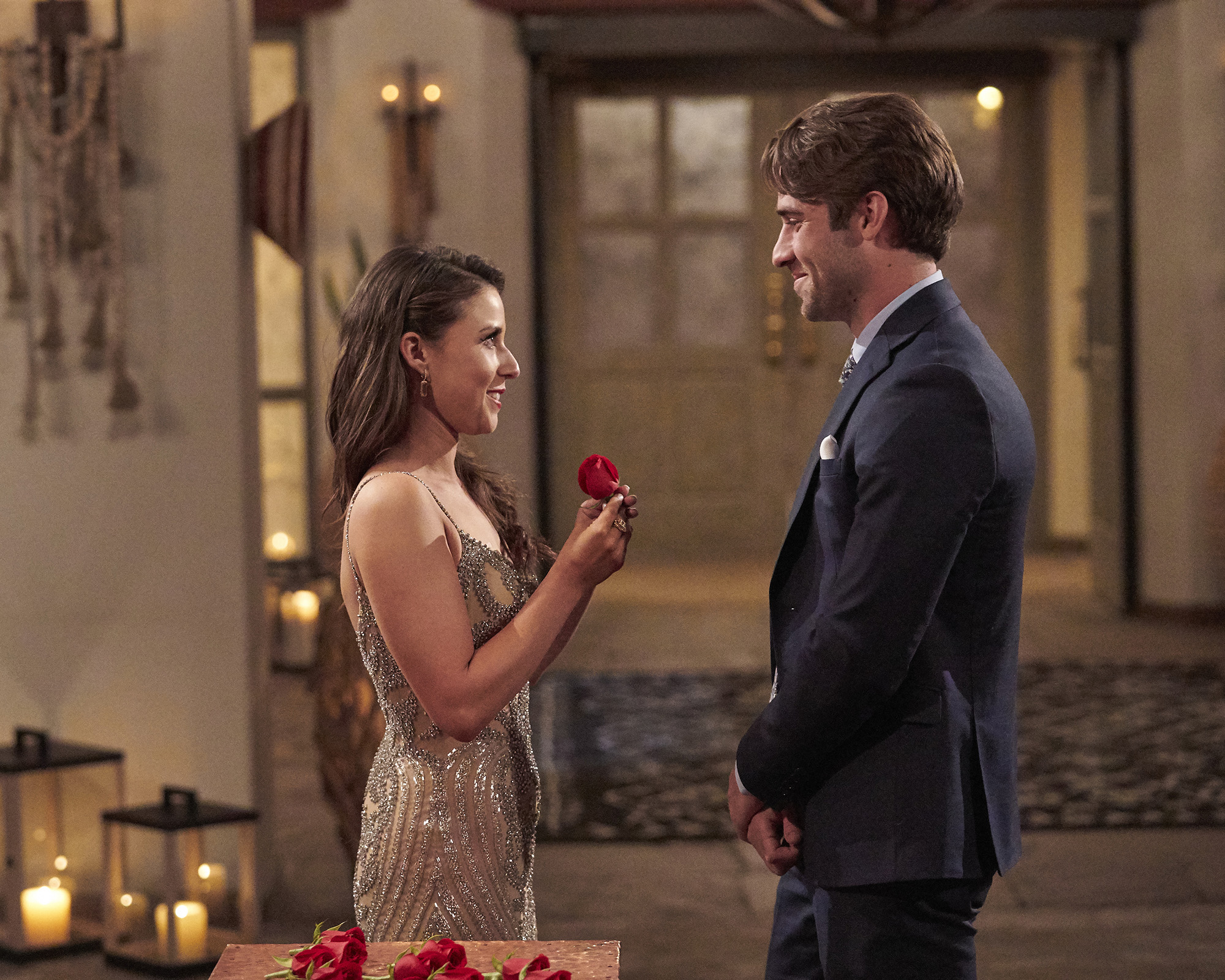 The New Jersey-based marketing sales representative decided to quit the ABC reality dating series after Thurston failed to reciprocate the feelings that he had for her.

With the Season 17 finale right around the corner, many viewers wondered why Grippo did not just stick around to see whether Thurston would pick him in the end. Some even speculated that he had staged their dramatic breakup to show off his acting chops.

“The Bachelorette” co-host Tayshia Adams later revealed that the three-hour finale will address online chatter about Grippo being an actor.

“The Bachelorette” finale airs Monday at 8 p.m. ET on ABC. 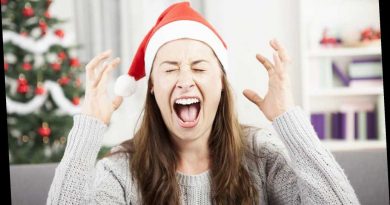 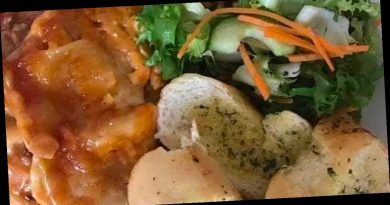 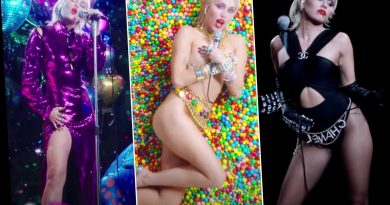