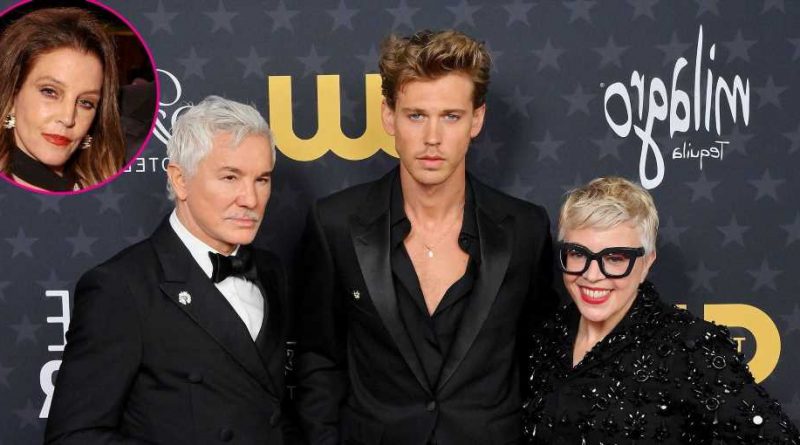 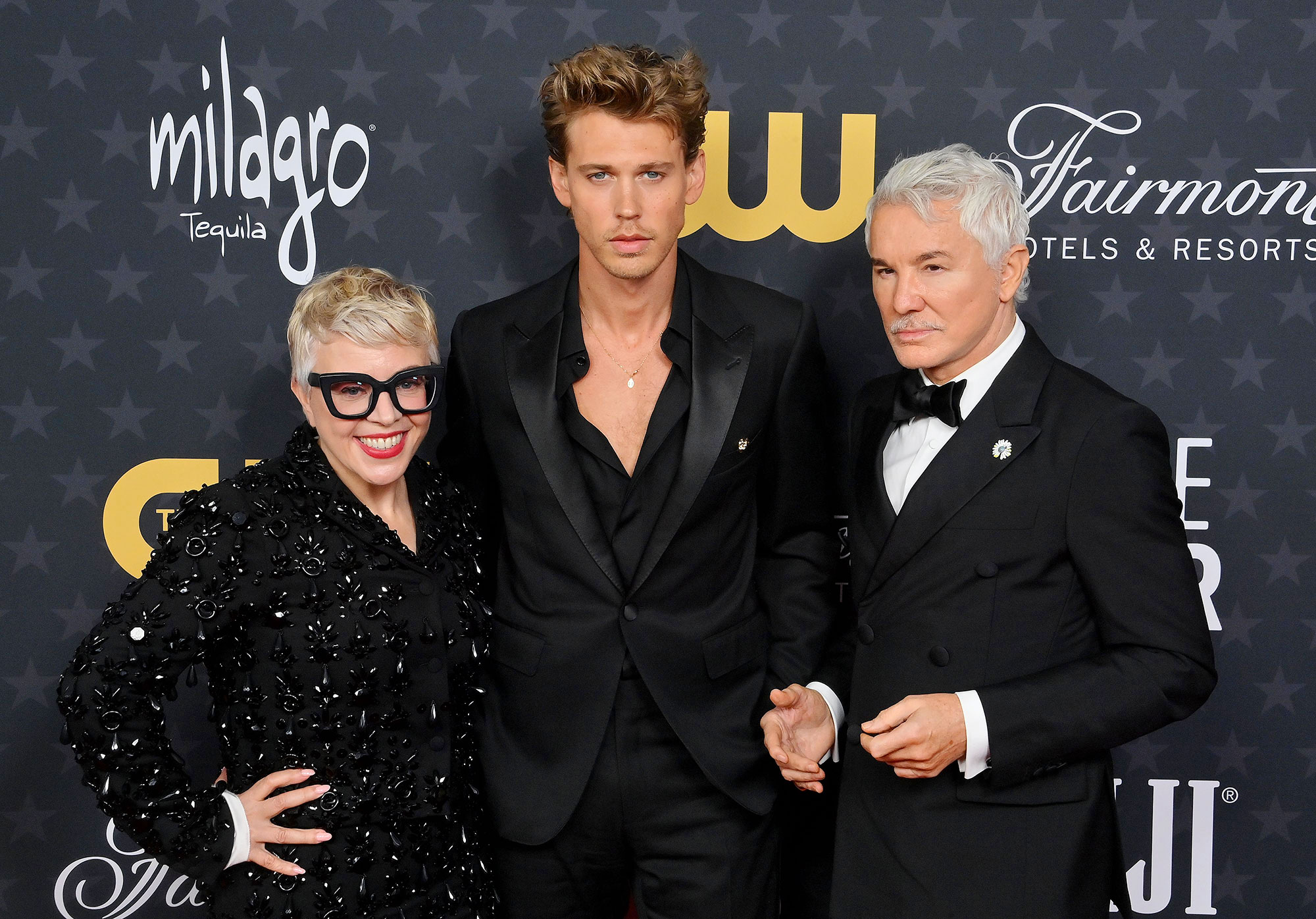 Three days after Lisa Marie Presley died after going into cardiac arrest, Austin Butler appeared at the Critics’ Choice Awards, where he is nominated for his portrayal of her father, Elvis Presley, in Baz Luhrmann’s Elvis.

Us Weekly confirmed on Thursday, January 12, that Lisa Marie was hospitalized after paramedics administrated CPR at her Calabasas home. Her mother, Priscilla Presley, was seen arriving at the hospital to be by her side. She confirmed Lisa Marie’s death hours later.

The Presley Family’s Most Heartbreaking Tragedies

“It is with a heavy heart that I must share the devastating news that my beautiful daughter Lisa Marie has left us,” Elvis’ 77-year-old ex-wife said in a statement at the time. “She was the most passionate strong and loving woman I have ever known. We ask for privacy as we try to deal with this profound loss. Thank you for the love and prayers. At this time there will be no further comment.”

Lisa Marie is the only daughter of Elvis — who died in August 1977 at the age of 42 — and Priscilla. The former couple were married from 1967 to 1973. The “Lights Out” singer, for her part, shared 11-year-old twin daughters Harper and Finley with ex-husband Michael Lockwood. 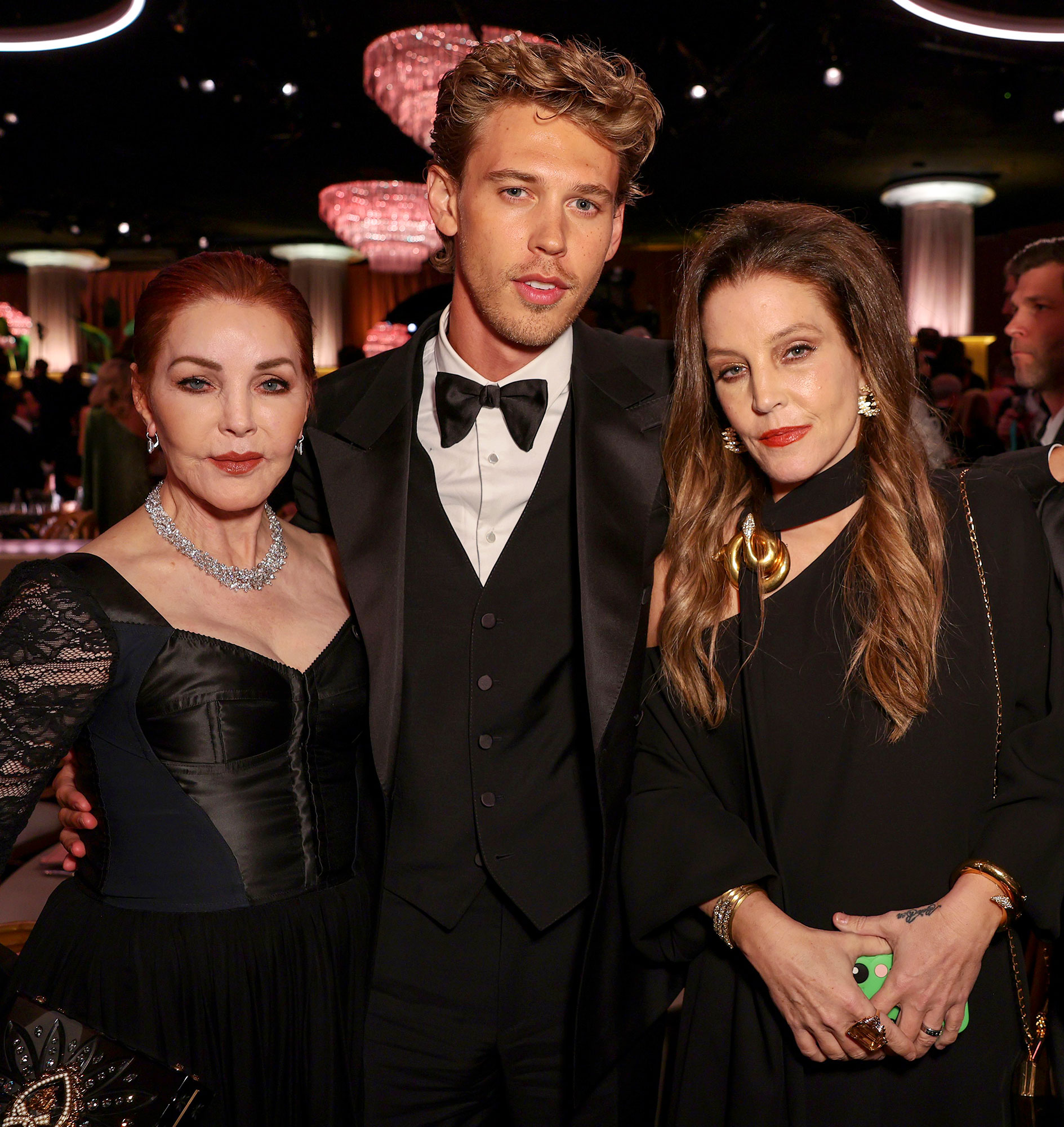 “Michael had been hoping for a speedy and complete recovery because her children needed her,” the 61-year-old’s lawyer, Joe Yanny, said in a statement on Thursday. “It is very sad it didn’t turn out that way. Michael’s world has been turned on its ear. He is with both of his daughters now.”

Lisa Marie also shared daughter Riley Keough, 33, with ex-husband Danny Keough. (The former spouses, who were married from 1988 to 1994, mourned son Benjamin Keough in 2020 when he died by suicide at 27.)

In addition to Butler’s win and Luhrmann’s nomination for Best Director, Elvis is also nominated for Best Editing, Best Costume Design and Best Picture on Sunday.

The Carrie Diaries alum previously gave a sweet shout-out to Lisa Marie and Priscilla when he won the Golden Globe for Best Actor – Motion Picture – Drama on Tuesday, January 10.

“The Presley family, thank you guys, thank you for opening your hearts and your memories [and] your home to me,” he said. “Lisa Marie, Priscilla: I love you forever.”

Luhrmann, for his part, released a statement on Friday, January 13, via Instagram. “Over the last year, the entire Elvis movie family and I have felt the privilege of Lisa Marie’s kind embrace,” the director penned. “Her sudden, shocking loss has devastated people all around the world. I know her fans everywhere join me in sharing prayers of love and support with her mother, Priscilla, and her wonderful daughters Riley, Finley and Harper. Lisa Marie, we will miss your warmth, your smile, your love.”

Tom Hanks, who played Elvis’ manager in the film, and wife Rita Wilson also spoke out via Instagram: “We are heartbroken over the loss of Lisa Marie Presley. Absolutely broken.” 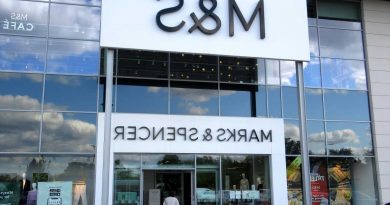 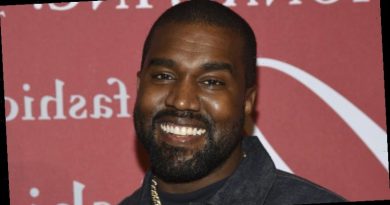 Kanye West’s Jesus is King is a gift to us all. These are the best bits 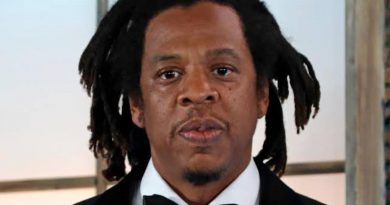 Jay-Z’s $1.5 Billion Offer For Ownership Of D’Usse Got Rejected