A moment near the end of Zack Snyder’s serviceable “Army of the Dead” perfectly encapsulates the director’s oeuvre. Imperiled, Dave Bautista’s character Scott informs us that Las Vegas will be nuked in 9 minutes.

How much movie is left at that point? A half-hour.

Hollywood has never been a slave to the laws of space and time, but speaking for the fatigued eyeballs of America, 10 more minutes of this weightless film would’ve been just fine. Two and a half hours is an eternity for a zombie flick.

But Snyder likes to put butter on his butter (See: Zack Snyder’s 4 hourslong “Justice League.”) And so the best aspects of “Army of the Dead” are hindered by undue excess.

army of the dead

The location, for instance, is brilliant — Las Vegas. For years, the gambling town has been beset by zombies and its once glittering exterior is now covered in rubble. Every buffet, hotel room, conference hall and casino is packed with the undead. Not unlike an average Friday at the MGM Grand.

If you get a kick out of the Eiffel Tower being vaporized by aliens or Godzilla squatting in Madison Square Garden, you’ll gobble up the decaying remnants of Caesars Palace, the Mirage and New York, New York.

The trouble is “Army of the Dead” is also a heist movie, and robberies generally don’t happen in broad daylight on the Strip. The US government is about to bomb Vegas to obliterate the zombies, and right before it’s blown to smithereens, Scott and his team plan to steal all the cash from a casino safe.

So, most of the zombie skirmishes take place in generic, dark hallways surrounding the basement vault, well below the fun slot machines and blackjack tables upstairs.

That’s partly because they’d bore you to tears by reciting all the lame zombie rules. There is a zombie Queen and dumber zombie drones called “shamblers.” When shamblers get too dry, they become immobile, but then come back to life when it rains. They also hibernate, but wake up if you shine a light in their eyes. When they’re killed, they let out a “death cry.”

When the massacre starts, the movie gets better. But the methods of murder are, like everything else, awfully self-serious and limited to mostly just plain old guns and knives. The “Zombieland” series is much fresher and more clever in the subversive ways it uses to off the creatures.

Snyder, on the other hand, can’t help but treat a Las Vegas zombie heist movie like it’s “Saving Private Ryan.” 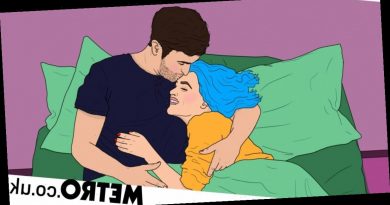 Can you stop living with your partner without breaking up? 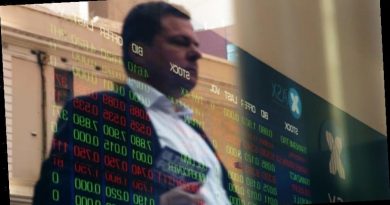 Please Explain podcast: Are we really out of the coronavirus recession? 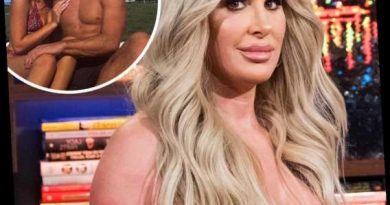