Home » Lifestyle » Ariel Winter says she cut the top of her thumb off: ‘I was so shocked’ 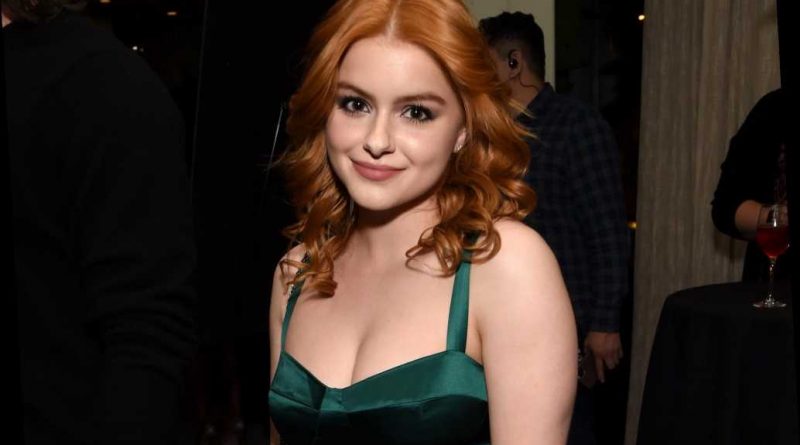 Ariel Winter has a new battle scar — sort of.

The former “Modern Family” star recently embarked on a culinary adventure that led to a trip to the hospital, as well as what she calls “a mildly sad-looking thumb.”

Winters revealed to Access that she sliced the top of her thumb off while cooking.

“I was trying to make Greek food because I’m Greek… and I had chopped four onions just before I chopped this one thing. Chopped four onions and it was great. I just got new knives too,” remembered the 22-year-old actress.

Better yet, Winter revealed that she “sliced an artery.”

Eventually, Winter said, a nurse gave her the piece of her thumb back in a plastic bag, but she mistakenly threw it out, not knowing what was in the bag.

Luckily, the actress has a positive outlook on the situation.

“I mean, it’s the top of my thumb, it definitely hurt and it wasn’t fun and it was a good portion of it,” she said. “But at the same time, they took great care of me, I was bleeding a lot, but again, it’s my thumb. So many people are in there for so much worse.”

Winter then joked that she “will have just a mildly sad-looking thumb” from here on out. 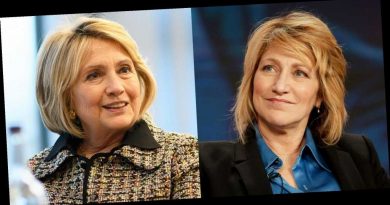 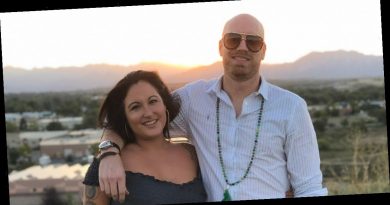