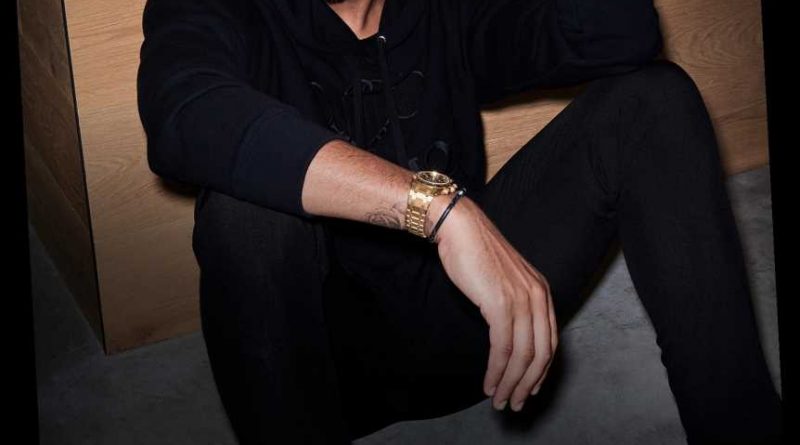 Anthony Davis is grateful for the friendships he’s made on the court.

The NBA star, 26 — who was traded to the Los Angeles Lakers over the summer — opens up to Haute Living in an interview for the magazine’s November cover story about his friendship with new teammate LeBron James.

Davis will appear in James’ upcoming reboot of Space Jam, explaining to the magazine, “I hadn’t really thought about [doing anything Hollywood-related]; basketball is my focus.”

“Obviously [though], me and LeBron are very close, and he asked if I wanted to be in a movie with him,” shares Davis. “I felt like it was a cool opportunity for me, being that Space Jam is one of my favorite movies, so I jumped on board.”

During the interview, Davis also opens up about relocating from New Orleans to California for his new team, explaining “[Los Angeles] is just somewhere I wanted to be. I had a lot of things I wanted to do here in terms of business … off-court opportunities. I just fell in love with the city, and now I’m going to be living here for a year.”

He adds, “I think God gives everyone a certain gift, and I think this is my gift, my calling.”

“I try to make the best of it and have fun doing it knowing that, obviously, it’s going to stop later on in my life. So, while I can, I want to make sure that I enjoy it and have fun with it … As long as I’m here [in L.A.], I’m going to do as much as I can to have a happy ending.”

Davis says he’s in the California city to “help the team win” — and he knows when to turn his work ethic on and off. 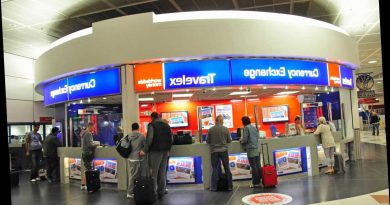 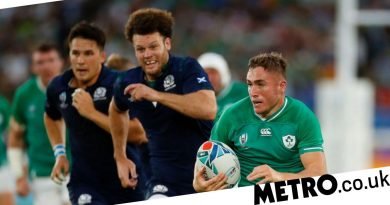 Cory LaJoie, Who Crashed Into Ryan Newman, Reveals They Texted After Daytona 500 Accident