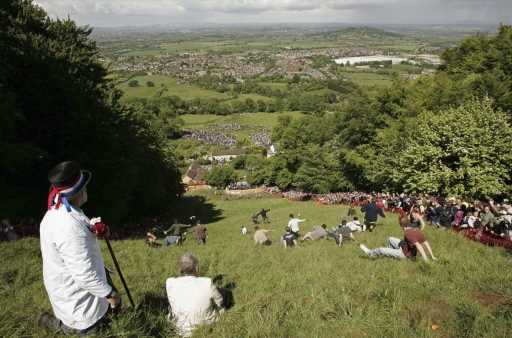 Animal Crossing: New Horizons remains one of Nintendo’s most popular video games more than a year after its release. The open-world game allows fans to create a picturesque island escape. Part of its appeal is the completely customizable nature of the gameplay. Still, users are welcome to participate in regular festivals and events on their private islands. Several events and festivals are planned to welcome the month of June.

2021 will bring a brand-new festival to Animal Crossing: New Horizons. May 2021 on the islands will end with the Cheese Rolling event. From May 22 to May 31, players can participate by purchasing a specialty cheese in their shops. Nintendo has not released all the details on how the event will work, but fans certainly hope it’s as unique as the actual event it is inspired by.

A real-life cheese festival takes place each year in Gloucester. The festival draws crowds to Cooper’s Hill, where participants chase wheels of cheese down a hill. The real-life event has been mentioned in several television shows, including Gilmore Girls.

June will be a busy time for players who are continuing to build their islands. The official wedding season will begin on June 1 in Animal Crossing: New Horizons. Wedding season is not exactly new, though. June 2020 also featured a wedding event. Nintendo will make new furniture, clothing, and other items available to players this year.

June rings in the wedding season on the islands because it’s a popular month for weddings in many locations. According to The Knot, 13% of marriage ceremonies take place in June. In recent years, September and October have become more popular for weddings, but June was the preferred month to tie the knot for decades. 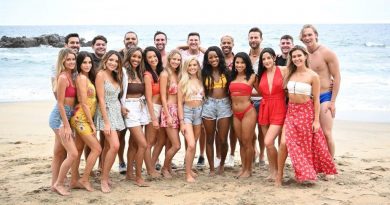 'Bachelor in Paradise' Cast: These Relationships Are Already Heating Up 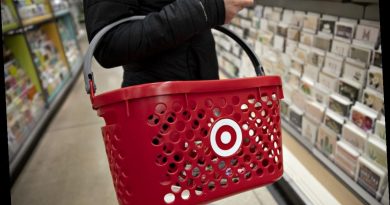 These Major Stores & Restaurant Chains Will Stay Open On Thanksgiving 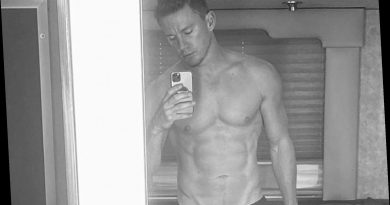 Channing Tatum and his abs return to work