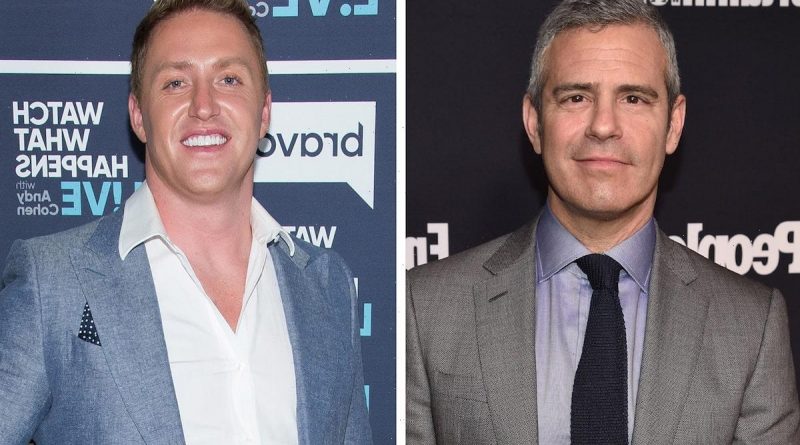 The Bravo boss said he was “relieved” to discover production made Kroy leave his gun in the car.

Andy Cohen spilled a lot of tea in the brand new “Real Housewives” oral history that dropped today, including his own apparently frightening experience with Kim Zolciak’s husband Kroy Biermann.

“Not All Diamonds and Rosé: The Inside Story of The Real Housewives From the People Who Lived It” by Dave Quinn paints an extremely thorough picture of every single franchise of the series, with first-hand accounts from most of the housewives themselves, Andy, producers, network executives, casting directors and more.

And the Season 10 reunion for “The Real Housewives of Atlanta” became a focal point in the book, as the aftermath had Andy fearing he would be attacked by Kroy.

ICYMI, Kim’s rocky return to the franchise’s reunion included NeNe calling Kim “racist” for claiming she was unclean after a video Zolciak’s daughter filmed of an insect inside NeNe’s bathroom went viral. NeNe then slammed Kim for dissing her by not saying hello to her in public. Cynthia Bailey, Kandi Buress and Kenya Moore also came for Kim at the reunion for trying to drag their names during the season as well.

Kim would end up storming off the set and she and Kroy would confront Andy later in the bathroom.

“I just remember Kroy yelling at me in the bathroom after the reunion, telling me I didn’t protect Kim enough, or focus on enough positive things that had happened to her that season on the show,” Andy claimed in the book. “I sheepishly said, ‘Where, there was really nothing positive to focus on.'”

“It was the only time during this whole run where I ever felt like I was going to get punched,” he continued. “I thought, ‘This is it, dude, there are so many Housewives and husbands who are tired of your shady s— and you’re about to get your reckoning.'”

“What I’m relieved I didn’t know at the time was that Kroy had a gun with him that day (Georgia is an open-carry state) and production made him leave it in the car.”

Kim declined to be interviewed for the book.

Read which Housewives talked about it, below!

“Not All Diamonds and Rosé: The Inside Story of The Real Housewives From the People Who Lived It” is out now. 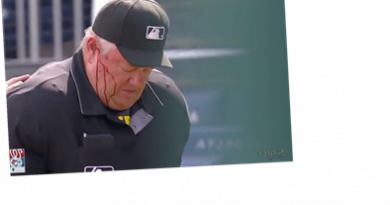 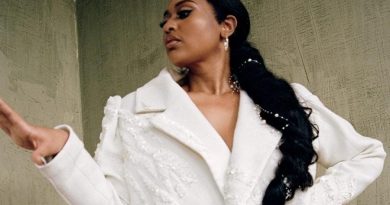