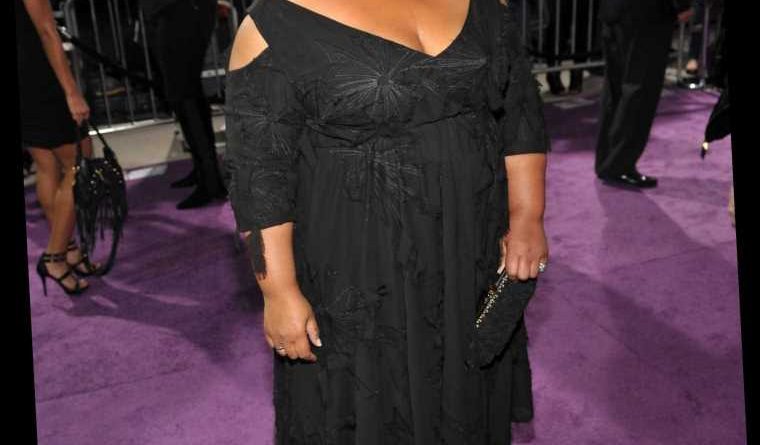 The world lost a light when Natalie Desselle-Reid died on Monday.

Hollywood figures and fans were devastated when news broke that the actor, best known for her roles in “B.A.P.S,” “Rodgers & Hammerstein’s Cinderella” and “Eve,” died after a private battle with colon cancer. She was 53.

Desselle-Reid was so young, so vibrant and so unsung. Just days before she died, Halle Berry, who starred with her in “B.A.P.S,” shared a throwback clip of the duo shopping on Rodeo Drive in their costumes from the film. Though Berry does most of the talking in the clip, Reid’s smile and laugh are nothing short of joyfully infectious.

In very few words, she emanated light and humor in that clip. And that same talent was evident to me as a child cracking up in my room. Black films and TV series were in heavy rotation in my home so it wasn’t uncommon for me to call actors by their character names. So, to me, Desselle-Reid was Minerva, one of the stepsisters in the 1997 adaptation of “Cinderella.”

I may not have known her name back then but I was very sure about how she made me feel. Her performance in “Cinderella” was hilarious and captivating. She stole every scene and made me root for her despite being an “evil” stepsister because she was delightfully goofy. I’d spot her in other films and shows and get that same feeling. I remember “B.A.P.S” being one of the first films to genuinely make me cry from laughing based on Desselle-Reid and Berry’s energy. Every time I’ve had a chance to watch it during quarantine, I’ve felt that same vibrancy.

Her roles in those two iconic films, along with “Set It Off,” “Eve” and “How to Be a Player,” were so memorable because she brought an authenticity to each character. Her performances were a departure from the cookie-cutter prototypes of what Black women were expected to be. She was a brown-skin, plus-sized woman, checking the boxes that make it easy for Hollywood to typecast an actor like her as the comedic relief. But her light couldn’t be diminished because when she stepped on-screen, it was evident that she was the pulse. Watching her shine gave me permission to be loud, goofy, fabulous as hell ― things I already embodied but was reticent to embrace, especially because of my size. I saw real-life examples of women in my family with larger-than-life personalities, but as an impressionable child, seeing it on-screen hit different.

As tributes for Desselle-Reid poured in on Monday, I saw that I wasn’t the only Black girl who felt that way. Berry spoke to this in her tribute, noting how much more Desselle-Reid had deserved from the industry.

“Natalie represented actual Black women, not what Black women are perceived to be,” Berry wrote. “For that she was often underrated, passed over ― deprived of the platform she truly deserved. But her light continues to shine through the people who grew up watching her, the people who knew her best and those of us who loved her.”

In February, comedian Jasmin Brown shared an Instagram clip promoting “B.A.P.S Live!,” a touring stage production that was delayed due to the pandemic. The video was shot a day after Kobe Bryant’s death and features Desselle-Reid, dressed as her “B.A.P.S” character Mickey, giving Brown, who was cast as Nisi, some pre-show wisdom.

“We gotta laugh again,” she said in a soft, warm tone. “He said, when you’re good at what you do, when you bring that to your craft, people love you for it. That’s all we gotta do.”

As much as we take the time now to celebrate her life and iconic moments, I’ve found myself triggered with not only grief and sadness, but also anger. I’m angry that colon cancer, a disease my father courageously fought and thankfully beat, prematurely took two of our Black Hollywood giants this year in Reid and Chadwick Boseman.

I’m also furious at how unsung Desselle-Reid was. She was a gem. Our gem. She was undoubtedly appreciated, but she didn’t get a chance to enjoy all the flowers she rightfully deserved. Still, her cultural impact is indisputable. She opened doors for talented actors who didn’t fit the mold that Hollywood prescribes for Black women. And that influence can be felt today in actors like Natasha Rothwell, Da’Vine Joy Randolph and Keke Palmer. So she may be gone, but her legacy is alive and well. 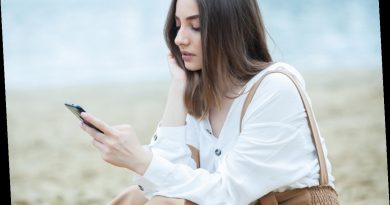 Should You Tell Your Partner If Your Ex Texted You? Experts Say It’s Up To You 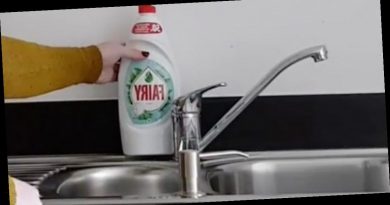 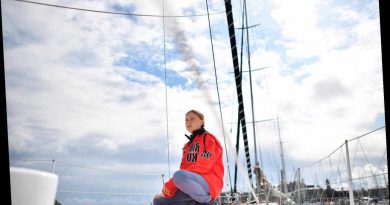