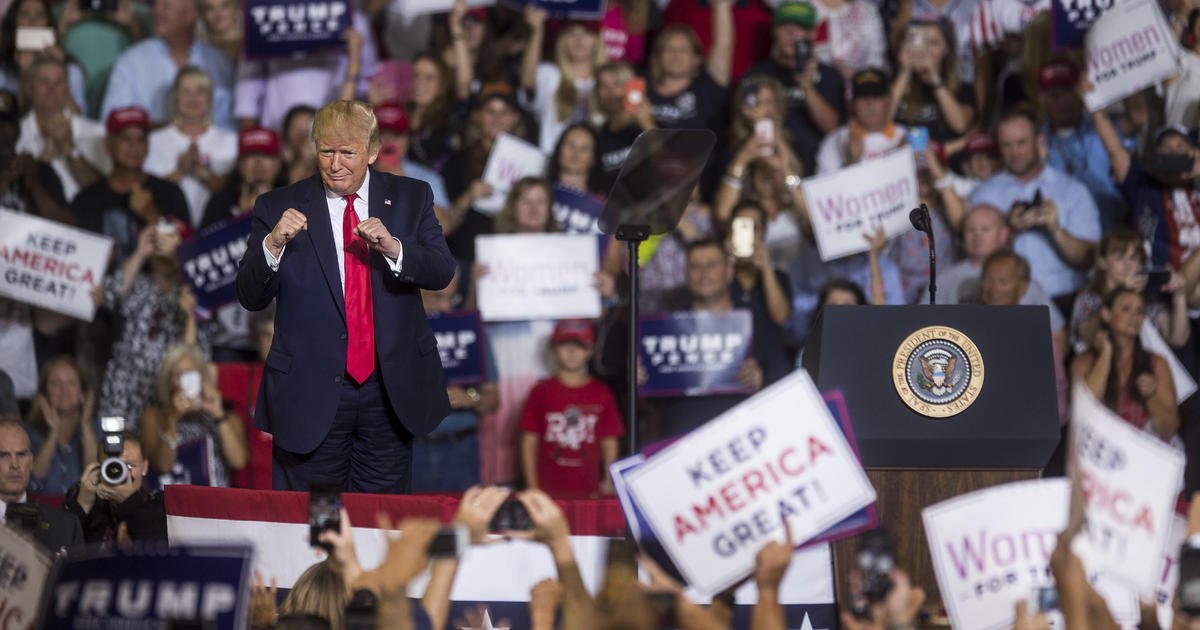 Los Angeles — For many Americans, the words “go back to where you came from” cut like a knife. Hearing that sentiment from the president has, for some, brought back painful memories.

Keisuke Hoashi was in grade school when the taunts started, “go back to your country.”

“At 8 years old, it’s a powerful, horrible thing to tell someone that they don’t belong there,” Hoashi said.

Alex Rodriguez attended schools where he was one of the only Latinos, and told by classmates “go back.”

“At the time it’s awful. I would be singled out,” Rodriguez said. “It was more or less constant.”

Ian Lopez was told to go back, as a college student in Missouri. 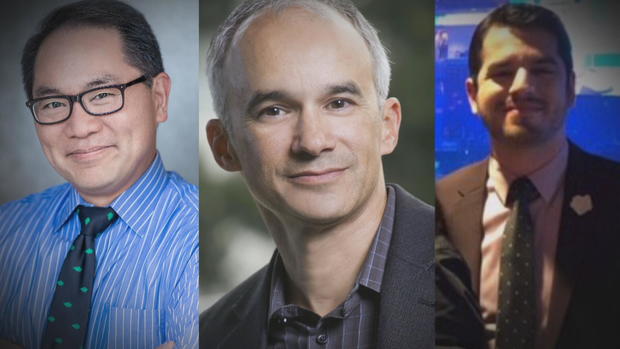 They’re all Americans, all successful professionals, all still reeling from the memory. Lopez said the words this week and the chants have re-opened raw wounds.

“It’s heartbreaking on a personal level, because it says the most powerful person in the United States, believes that many of us don’t belong,” Lopez said.

“If the president resorts to schoolyard taunts, then it seems to me that it gives free reign for anybody to go into those very same schoolyard taunts,” Hoashi said. “I’ve been carrying those things around for 50 years now.”

Glen Powell ‘Violently Puked’ Back Into His Own Face While Inverting in ‘Top Gun: Maverick’ 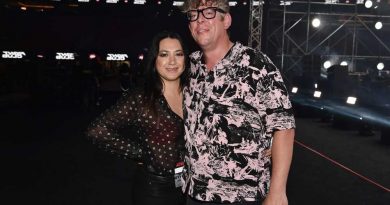 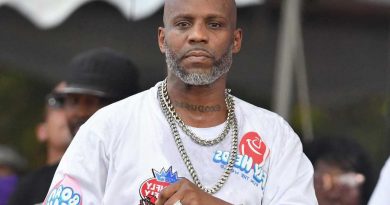