Altitude has acquired Georgia Oakley’s feature “Blue Jean” for distribution in the U.K. and Ireland.

The film, from U.K./French outfit Film Constellation, is headed to Venice, Toronto and the BFI’s London Film Festival this fall. It will premiere in Venice on Sept. 3.

In “Blue Jean,” Rosy McEwen (“Vesper”) stars as lesbian P.E. teacher Jean, who lives against the backdrop of the 1980s U.K. where being gay is still stigmatised. When a new girl arrives at the school, Jean finds herself facing a crisis that will challenge her to her core.

“Monsters of Metal,” which Howden co-wrote with Opus publisher Llexi Leon, tells the story of five mythical creatures, Frankenstein’s monster (named Frank), Medusa, Jack O’Lantern, Werewolf and the Bride, who form a heavy metal band prone to rehearsing in Dracula’s castle – unbeknown to the slumbering vampire. When Drac wakes up and boots the gang out, they set off on the road where gory high jinks ensue. It’s billed as a cross between between “Spinal Tap” and “The Monster Squad.”

The Halloween special sees DanTDM join the gang as they go Trick or Treating – and try to stop a monster from clearing out all the candy before anyone else can get their paws on it.

Featuring a mixed-media magazine format, the show is based on the best-selling Tom Gates books from Liz Pichon. WildBrain are handling global distribution.

“I am really excited about playing myself in ‘The Brilliant World of Tom Gates: A Monster Halloween’ special and cannot wait to see myself animated in Liz’s unique illustrative style,” said DanTDM. “I had great fun playing the Tom Gates game and am thrilled that I am going to be a small and permanent part of Tom’s world!” 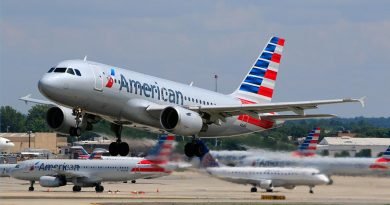 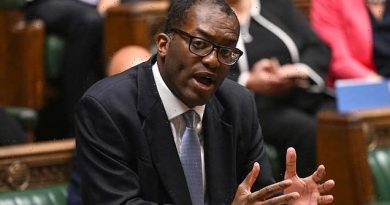 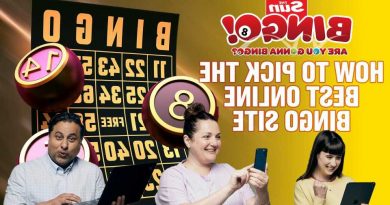 What’s the best online bingo? How to pick the right bingo site for you | The Sun