As a former Yankees MVP and current fiancé to one of pop culture’s most influential women, Alex Rodriguez is famous — like, really famous. That being said, it’s only been a couple years since he first inhabited the elite upper echelon of glitz and glam familiar to, say, Jennifer Lopez.

A rookie of sorts when it comes to inner circle etiquette, Rodriquez gushed about his experience at the 2019 Met Gala in a recent Sports Illustrated cover story, leaving out a few key details as he went.

“We had a great table,” he began, “The black guy from The Wire—Idris Elba, yeah, and his new wife. Some famous singer next to me, I don’t know what her name is. Versace—Donatella. We had Kylie and Kendall [Jenner]. And we had an Asian gentleman from Rich Asians, the lead.” That “Asian gentleman,” from a film better known as Crazy Rich Asians, would be Henry Golding.

The crème de la crème of Rodriguez’s Met Gala debrief, however, would be his description of makeup mogul Kylie Jenner’s dinnertime conversation: “Kylie was talking about Instagram and her lipstick, and how rich she is.”

It feels on-brand, no?

We’ll forever be curious about how Lopez, a legitimately self-made Bronx native reacted to this course of discussion. Imagining something like this, give or take a crystal-encrusted headpiece: 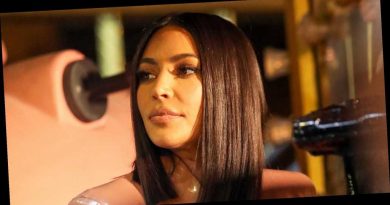 This Moisturizer Gives Kim Kardashian Her ‘Natural Luminosity’ — 15% Off! 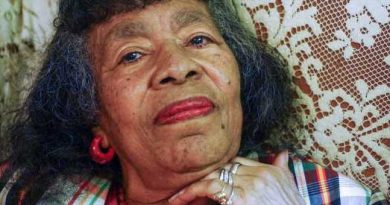 Lucille Times, Who Inspired the Montgomery Bus Boycott, Dies at 100 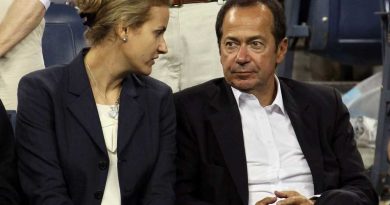