NBCUniversal may well complete an Olympic-like event before the next set of Games even get started.

The massive Comcast media conglomerate is returning to negotiations with Madison Avenue for advertising time in the now-delayed Tokyo Olympics, slated at present to take place this summer, just months after unwinding what had been described as $1.25 billion, or 90% of the inventory previously allocated to the company’s telecast of the event. NBC must essentially rebuild the advertising base for a massive media spectacle that was scuttled due to the effects of the coronavirus pandemic.

“We think the market is pretty strong, to be honest,” says Dan Lovinger, executive vice president of sales and partnerships for NBC Sports, in remarks made to reporters Tuesday.

To get conversations started, NBC is introducing a new service it hopes will entice sponsors to invest not only in the 2021 Summer Olympics, but the 2022 Winter Olympics slated to take place just a few months afterward. The company has studied 671 different commercials that ran during its Olympics broadcasts from Rio and PyeongChang, along with 897 different thematic elements, and built models of the ads perform along various marketing goals, such as in generating awareness, brand perception and search impact. NBCU is offering to review creative elements of Olympics creative with sponsors to help them understand where consumer reception is likely to stand.

The new “Olympics ad engine,” as NBCU is calling it, will analyze creative storyboards and concepts, and even thematic elements, such as whether or not the commercial idea relies on a celebrity, an animal or a child.

NBCUniversal had pitched the 2020 Olympics as an event that would unify the U.S. audience, something that would take place between the partisan messages associated with the Democratic and Republican National Conventions. Now, says Mark Marshall, president of sales and partnerships at NBCUniversal, the company is describing the 2021 extravaganza as “a significant cultural moment where the world will come together as one.”

NBCUniversal has good reason to place emphasis on Olympics sales. NBCU and its parent company, Comcast, paid $4.4 billion rights for a rights deal that allowed them to cover the Olympics in the U.S. through 2020, and have already agreed to pay $7.75 billion for broadcast rights to the Olympic Games between 2021 and 2032. NBCU came away from its 2016 Rio Summer Olympics coverage with approximately $250 million in profit.

Lovinger, the NBC Sports ad-sales chief, said NBCU worked with 2020 Olympics clients in many different ways. Some Olympics sponsors had to walk away from their deals, he says, while others put a down payment on 2021 appearances. Executives declined to discuss the current level of ad commitments for the event, but noted that some sponsors were eager to invest in live sports, while some advertisers that had been affected seriously by the coronavirus pandemic were being more cautious about spending. 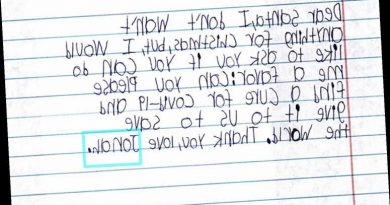 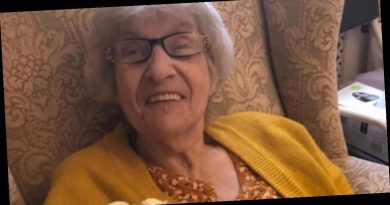 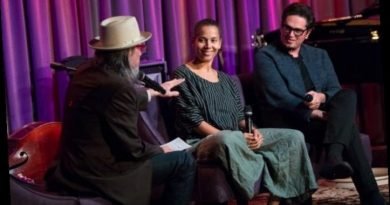