Is Abby Lee Miller OK? A recent Instagram post from the 52-year-old reality TV star had Dance Moms fans wondering if something was really wrong with the dance teacher and choreographer. Fortunately, it seems that the worries were just a product of some people misinterpreting something Miller shared on social media.

On June 24, Miller shared a photo of herself wiping a tear away from her eyes. It was accompanied by a broken heart emoji and a caption that read “#RIP#LinkInBio.”

The link in Miller’s Instagram bio went to a US Weekly article about celebrities who have died in 2019. But apparently, many people didn’t bother to click the link, leading to some serious confusion.

Fans were worried that Miller had died

Comments were disabled on Miller’s original post, but fans flooded a post from earlier that day with questions.

“Can someone explain Abbys recent post” asked one person. “Are you hacked?” another wondered.

Miller was recognizing celebrities who had passed

Miller’s cryptic post apparently didn’t have anything to do with her health, as some fans feared. Instead, it was her way of recognizing some of the celebrities who have passed away so far this year, including Gloria Vanderbilt, Doris Day, and John Singleton.

Though Miller appears to be fine — she was a guest on E!’s Daily Pop earlier on Monday — it’s not totally surprising that Dance Moms fans were worried that the worst might have happened. After all, it wasn’t that long ago that she was sharing updates about her battle with Burkitt lymphoma. Miller was diagnosed with the rare cancer in 2018.

One year ago today ~ I underwent emergency surgery for an infection in my spine. This mass/tumor choking my spinal cord turned out to be Burkitt Lymphoma. I endured ten rounds of chemo therapy (each lasting 6 days with 4/ 24hr bags pumping poison into my body ending with a spinal tap in 3 spots, plus another shot of Chemo into my tailbone area up the spinal cord around my brain cavity) Ten times! Another spine surgery was needed & I have one more still to go. I struggled thru months of physical therapy to learn to sit up again, to crawl and maybe with a miracle someday I’ll walk. Why didn’t the ER Doctors on duty do their jobs? I came in twice with the same symptoms? Why didn’t somebody listen to me, the patient? I finally found the right team that’s why I lived to tell my story, I have a lot to say! Thank you to all wonderful top notch professionals who continue to help me heal. For those who missed it, misdiagnosed me, and the so called Federal “Doctor” who took me off medication cold turkey and the other ER “Doctor Hollywood” who told me to go home and take it easy for 10 days – STOP practicing! Please 🙏🏻

In 2018, shortly after she was released from prison, Miller underwent emergency surgery due to an infection in her spine. Doctors discovered that she had Burkitt lymphoma, a type of non-Hodgkin’s lymphoma. She underwent 10 rounds of chemotherapy to treat the disease. Fortunately, the treatments were successful, and Miller revealed that she was cancer-free in May 2019.

“The cancer is completely gone,” the Dance Moms star told People. Miller said that feeling like she still had things she wanted to accomplish helped her power through the grueling treatment.

“I pushed through because I feel like I have more to do,” she went on to say. “I want to be an executive producer. I have three other shows and a cartoon that I’ve created. I want to do what I really do — I create. I can make something magical and wonderful out of nothing. I do it every week.”

“I have goals,” Miller continued. “I have dreams and I want to see them come to fruition. I want to retire and want to be able to live out my days financially secure. That’s what everyone wants.”

Read more: Why Is Abby Lee Miller in a Wheelchair? The ‘Dance Moms Star Plans to Walk Again 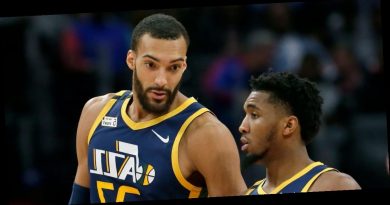 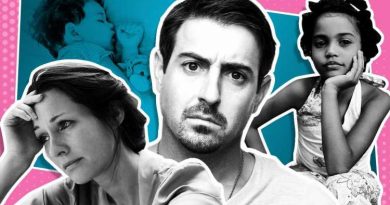 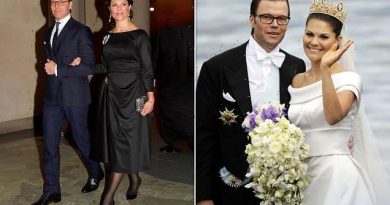