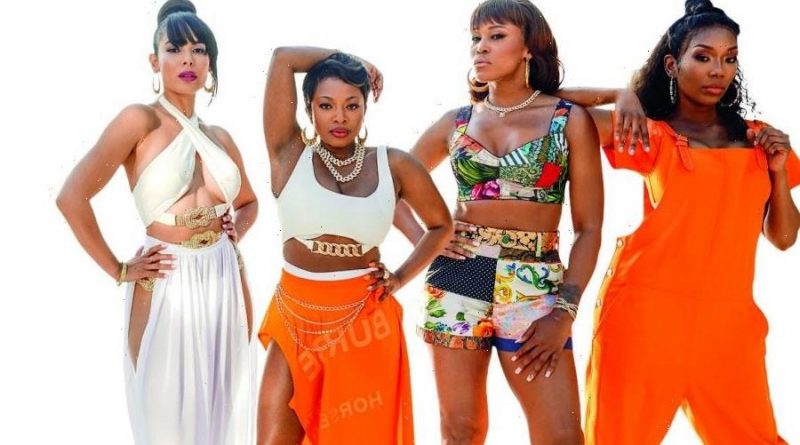 Since the year began, a number of sitcoms and dramas with Black leads have been announced and are set to air on both network TV and streaming platforms. Grand Crew on NBC, Queens and a reimagining of The Wonder Years on ABC, Lee Daniels’s Our Kind of People on Fox and Black Mafia Family, executive-produced by Tasha Smith on Starz are just a few of them. They join an extensive list of programs from 2021 that have found success in telling unique Black stories, such as Netflix’s The Upshaws, Queen Latifah’s The Equalizer remake on CBS, Run The World on Starz and Them on Amazon Prime. The increase in diverse Black TV content is reminiscent of the Golden Age of the ’90s, when shows led by Black stars were in abundance.

A Change In Times
“I think that we are evolving and recognizing that everybody deserves a seat at the table, everybody needs to be accepted for who they are, and everybody’s story needs to be told,” says actress Michole Briana White of the new wave of Black-led programs. She plays Lucille, matriarch of the Flenorys in Black Mafia Family. The series chronicles the real-life story of brothers Demetrius and Terry Flenory, who started the drug and money-laundering organization BMF.

White, who was a familiar face on ’90s sitcoms like Martin and Living Single, believes that current offerings bring more depth to the screen than the storytelling that marked her entrance into the industry. “I think there’s more acceptance of what paved the way for us to be able to do Black Mafia Family and all of these other shows,” she reflects. “There’s more space to really be able to tell the truth. I don’t think we were able to express honestly who we were back then.”

Truth is what The Wonder Years executive producer and showrunner Saladin Patterson is looking to display with his take on the hit series. In his version, based on Patterson’s own experiences, we meet the Williams family in 1960s Alabama. While still a coming-of-age comedy, it also addresses challenges unique to the Black middle class as they attempt to achieve the American dream in a tumultuous time. Patterson says he hopes “to shine a light on the parallels between the racial, political and cultural turmoil that existed in the late ’60s and the racial discord and partisanship bickering over gender, class and cultural issues that plagues American society today.” In that way, the new The Wonder Years will be less idyllic and more in touch with the world around us.

Quantity Can Equal Quality
Technology has also played a role in the expansion of Black narratives, says media strategist and culture critic April Reign. “Streaming services have helped, because in a small way they have democratized the process,” she says. “When I was growing up, it was ABC, CBS, NBC and PBS. Now you’ve got hundreds of channels in addition to all of the streaming services. That provides a lot more opportunity for us to see ourselves.”

UCLA’s Hollywood Diversity Report 2020: A Tale of Two Hollywoods found that Black actors have reached proportional representation among lead actors in cable-scripted shows and, based on the fact that Blacks make up 13 percent of the total U.S. population, they are overrepresented in cast diversity for broadcast and cable series. But increased visibility means nothing if it’s just smoke and mirrors, Reign says. “If the shows are just being pushed out without a lot of thought to who the showrunner is, what the writers’ room looks like and the topics that they’ll be broaching, then you’re just putting Black people out there, but you’re not providing them any support,” she points out.

“Quality also means intersectionality and inclusion.” Such is the goal of Onyx Collective, a new curated content brand at Disney led by Freeform President Tara Duncan. “We want to be the future of storytelling and set a new standard in the relationship between access,
inclusion and innovation,” she says.

Insecure writer and actress Natasha Rothwell and Judas and the Black Messiah producer Ryan Coogler have signed deals to create content under the brand whose first official release was Questlove’s documentary, Summer of Soul (…or, When the Revolution Could Not Be Televised), “The hope,” Duncan says, is that years from now, we will have expanded our expectations of how we see and relate to the Black and POC experience such that it’s not a separate category, but simply entertaining, provocative, fun, quality storytelling for everyone.”

Acknowledging Progress
Actress Tia Mowry-Hardrict is excited about the changes that have ushered in the current boom. “I have seen a positive evolution,” says the star of Netflix’s hit sitcom Family Reunion. “With Sister, Sister, we didn’t have an all-Black writers’ staff, but as I moved on to The Game, I saw more of us. When I moved on to Netflix, it was like, wow, you really get to see the culture being shown in an authentic way, which makes it very relatable. It was also great to see more women operating behind the scenes, including women directors, AfricanAmerican women directors, women writers and women creators.” She adds, “The progress has been very rewarding to experience.”

Good Business
There’s another rather simple explanation for the breadth of Black stories we’re seeing across TV right now, Duncan says. “We’re at a place in our culture where the influence of Blackness and Black people is undeniably mainstream.” As such, audiences are demanding programming that reflects the world around them and “Networks are starting to listen, because there’s an untapped treasure trove of stories to tell,” she adds. “It’s just good business.”

To that end, it’s not enough for audiences to demand more shows. Without viewership, the series won’t survive past one season. “It’s imperative for us to be open to shows as they come out, and then it’s just as important that we support those shows that we do like,” Reign says. “If the ratings are anemic and people aren’t watching, there are way too many other things that are waiting in the hopper to get their shot.” 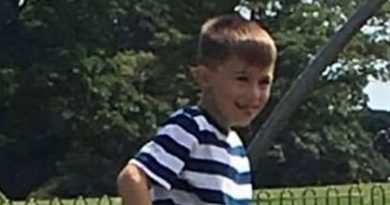 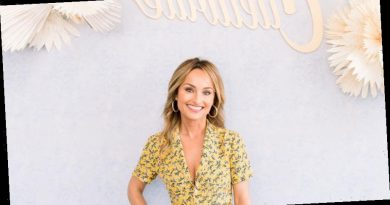 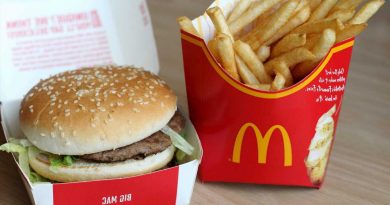 How to get a McDonald's Big Mac and fries for £1.99 every time – and it's totally legit