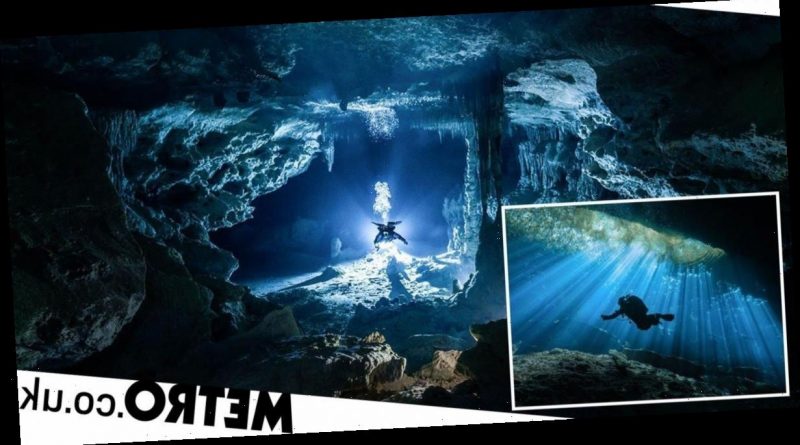 Petr Polách, from Czech Republic, took these breathtaking photos showing just a part of the caves.

The 62-year-old diver managed to capture the Sistema Nohoch Nah Chich system which is connected to the Sistema Sac Actun, as well as Alberto’s (Alberto Rodriquez) line – an offshoot passage.

Each of the caves vary in size and colour and some contain various stalactites differing in shapes and configurations.

Petr Polách said: ‘In my photos, I wanted to capture the beauty of the flooded cave systems of the Yucatan.

‘For my specific photos, I used a total of five flashes, two on the camera case and three external ones, placed in the cave carefully to avoid damaging the caves.

Petr adds that his favourite image is the ‘Flooded Magic Castle’ because of the combination of light, scenery and composition.

He added: ‘I like to take photos in the magical and very nice world of flooded caves and I hope that my pictures will be interesting for people who do not have the opportunity to visit this world.’

The breathtaking snaps are certainly making us itching to travel again in 2021 – whenever such an opportunity is safe and possible.

Get in touch at [email protected]. 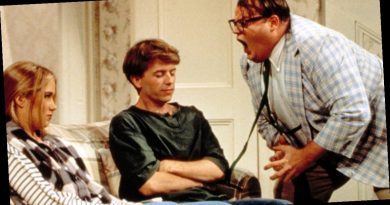 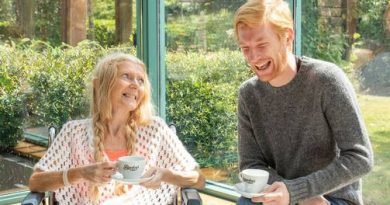 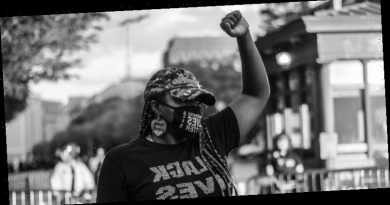 For Some Protest Photographers, There’s No Such Thing as Neutral