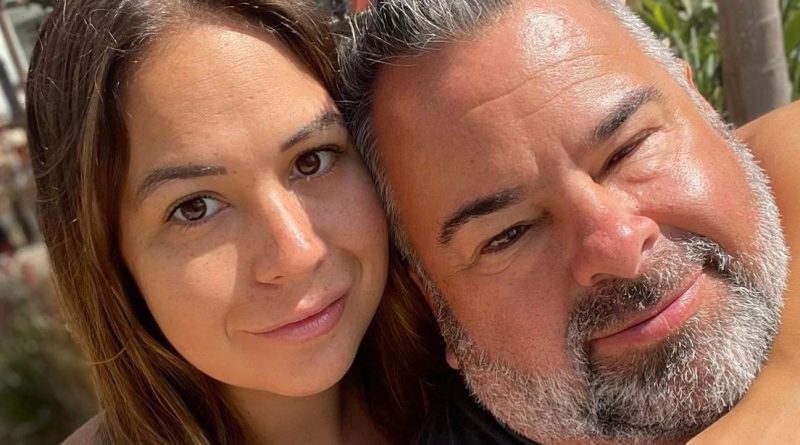 Confirming the news! 90 Day Fiancé’s Ed “Big Ed” Brown and his girlfriend Liz Woods are engaged — and ready to share it with the world.

’90 Day Fiance’ Original Couples Status Check: Who Is Still Together?

In September, Us Weekly confirmed that Big Ed, 56, had proposed to the 28-year-old one month earlier. Now, the couple is verifying their relationship status.

“We are each other’s forever, and, yes, we are engaged!” the pair said in a statement to Us on Wednesday, November 10.

In photos, Liz and her fiancé showed off her diamond ring. 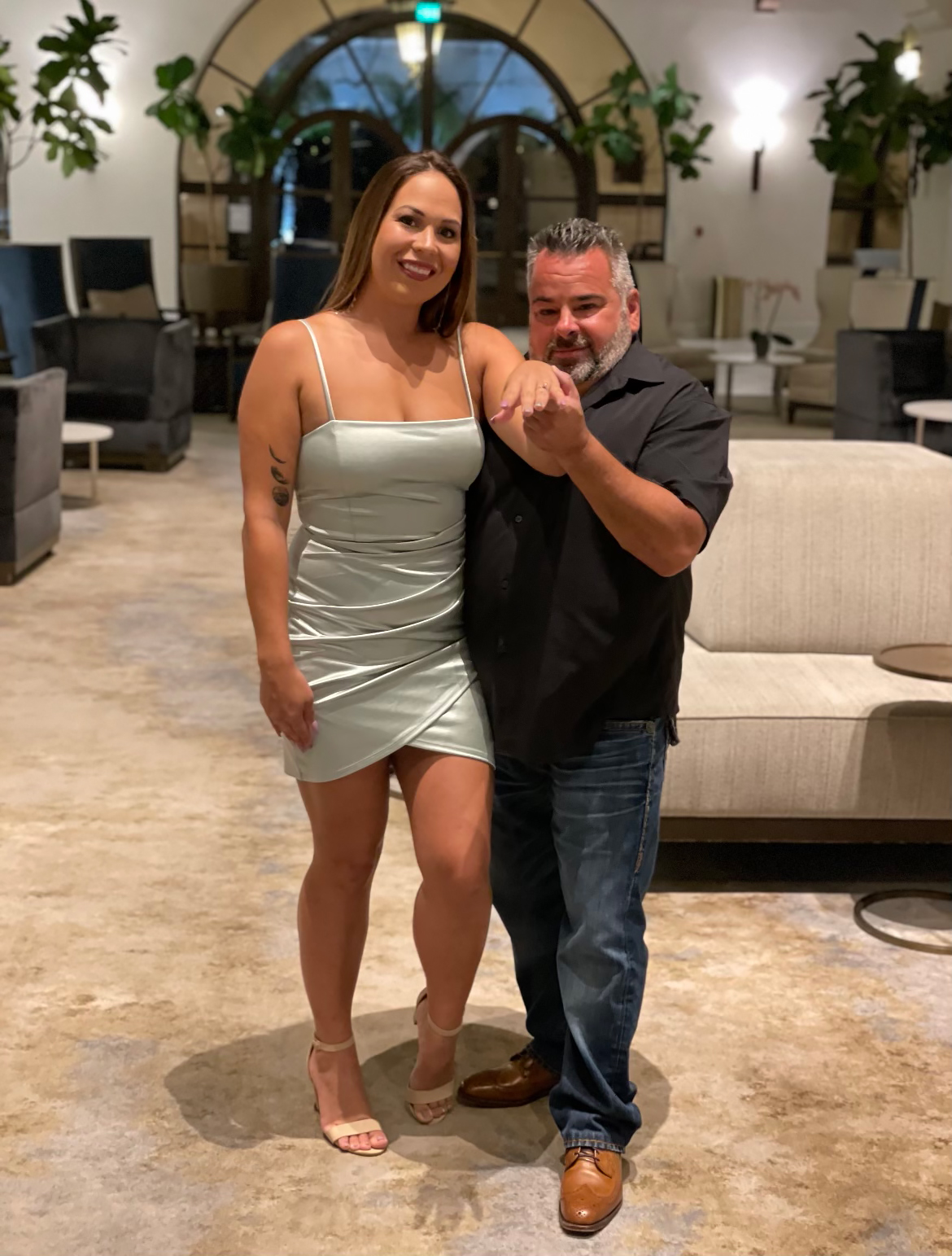 Ed and Liz’s love story was first documented on the 90 Day Fiancé spinoff, 90 Day: The Single Life, which aired earlier this year. In May, he opened up exclusively to Us about taking their relationship to the next level.

“I was elated [by] the fact that Liz wanted to move in,” the photographer said at the time. “The fact of the matter is, I wanted us to get to know each other more before I put a ring on her finger, so I really wanted to make sure that we were compatible.” 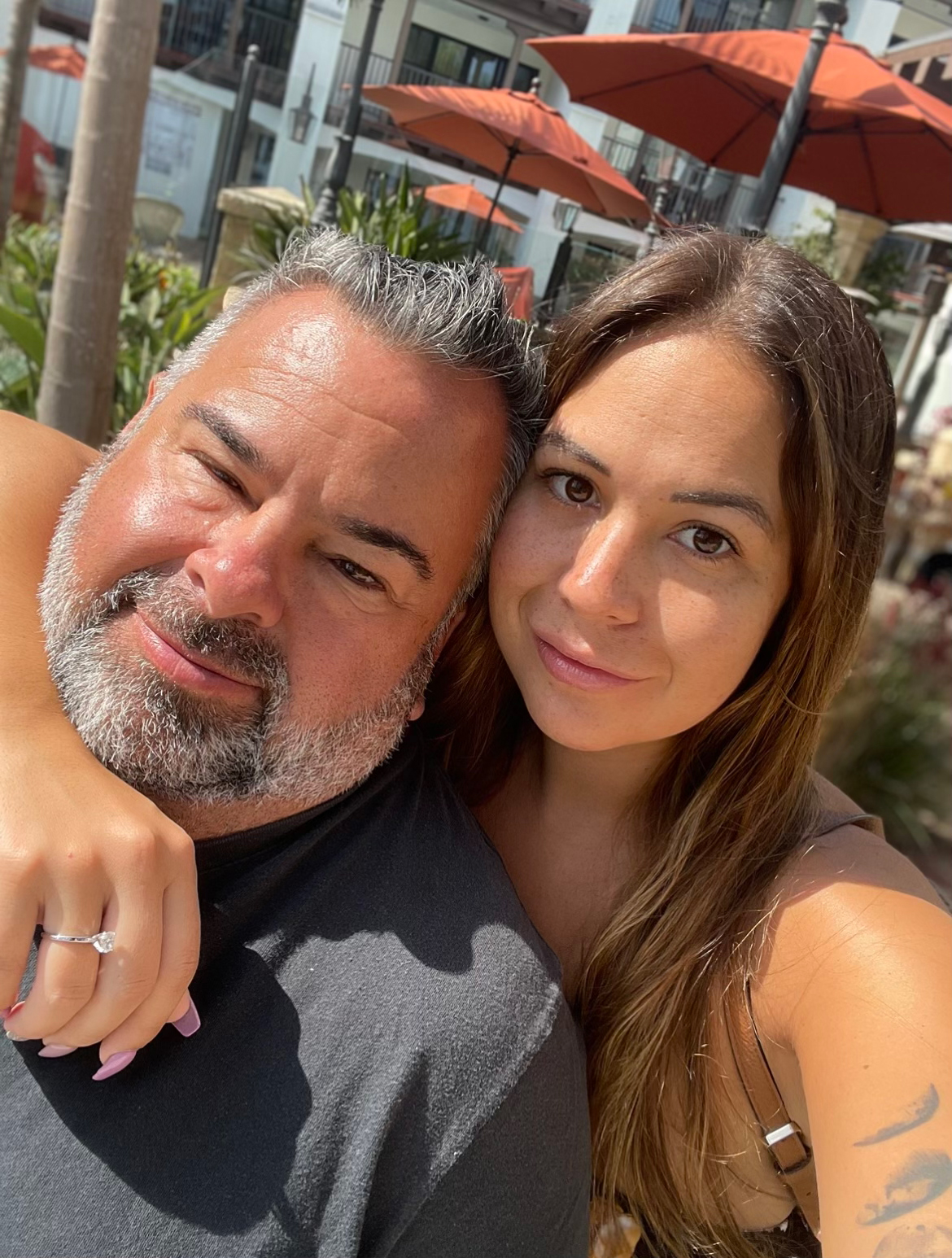 However, Ed, who was previously married to ex-wife Sandra, revealed he and Liz were “in a rough spot right now and we’re kind of working through [it].”

He added, “A relationship is hard, and she got out of her last relationship recently. I think she was only single for about two weeks before her and I started dating. So I think for Liz, it was a lot too fast.”

Still, the 90 Day Fiancé: Before the 90 Days season 4 alum, who previously dated Rosemarie “Rose” Vega, was committed to making things work with Liz.

“When she told me that she loved me, I mean, I already knew I was in love with her,” he told Us in May. “But to hear it from her for the first time, it really solidified my heart and the feelings that I have for her and her daughter,” whom she shares with an ex.

Later that same month, Ed and the restaurant manager revealed that they had split during the 90 Day: Single Life tell-all. “Liz is somebody that I cared for and loved very much, and she wasn’t wrong,” he said at the time. “She was just the wrong one.” 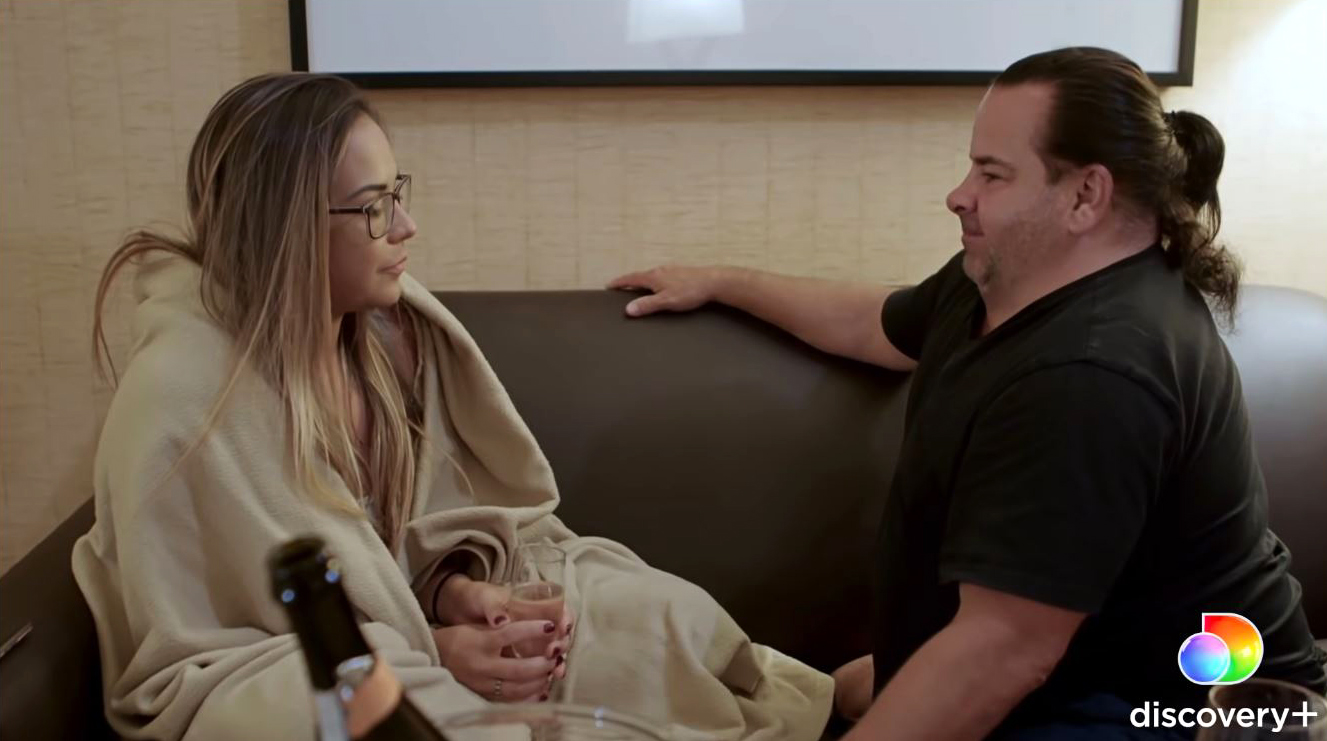 During the episode, the twosome admitted they had moved too fast — but were able to reconnect in the months leading up to their engagement. They even sparked pregnancy rumors in September after Liz shared an Instagram post about her daughter getting a “baby brother,” which turned out to be a new puppy.

Viewers will get to see Liz and Ed’s reunion play out throughout the new season of The Single Life. 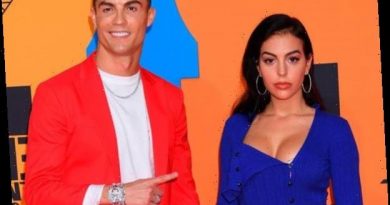 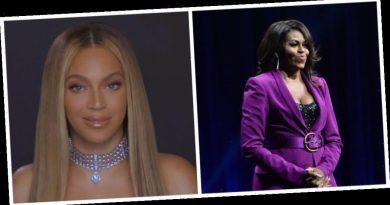 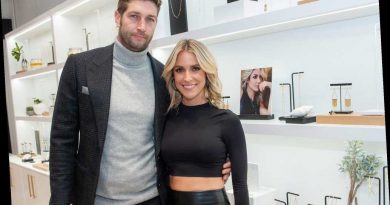