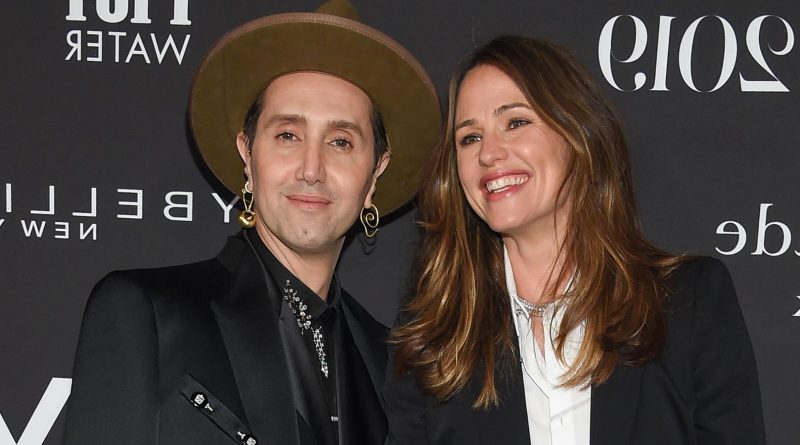 Like Phoebe Waller-Bridge said in Fleabag, “Hair is everything,” the celebrities we adore often have their hair done by the most outstanding hairdressers of all time.

Many beauty awareness campaigns are becoming more and more prevalent about how hair should not be a mandatory criterion for beauty, especially for beauty in women. However, this discourse can not be used to undermine the sheer skill of a celebrity hairdresser who, in bringing about the prettiest transformations in a star, is doing God’s work. Our favorite Hollywood stars like Anne Hathaway or Jennifer Anniston have their hair done by highly talented hairstylists. In a way, they are indebted to these beauticians for how they look on camera. Even beauty and fashion icons like Kim Kardashian and her family have hair stylists especially recruited to make them look camera-ready all the time.

Here are some of the richest hair stylists of Hollywood who earn big bucks by doing the hair of several celebrities.

The best thing about Kim Kardashian, besides her outfits and skin, is her gorgeous hair. It is often styled by none other than Chris Appleton. It seems as if Appleton has been born with the skill to make actresses look like divas.

It would not be surprising to know that besides Kim Kardashian, Appleton is also the hairstylist for the stunning actress Jennifer Anniston and young pop stars like Dua Lipa and Ariana Grande.  Appleton has a fancy net worth of about $1 million.

Jen Atkin has also worked with celebrity icons like Kim Kardashian. Jen is the proud owner of the hair care line OUAI, along with Lamees Hamdan. Besides being a hairdresser, Jen has also made some fancy bucks through her career as a columnist and entrepreneur.

The New York Times once referred to Atkins as the most influential hairstylist globally with an impressive net worth of about $1 million. She has worked with most of the Kardashians, Gigi Hadid, and Chrissy Teigen, creating wonders to behold.

Adir Abergel’s specialization has been doing the tresses of gorgeous Hollywood stars such as Kristen Stewart, Kirsten Dunst, Anne Hathaway, and Jessica Biel. He is particularly known for his work in Connected in 2015.

He has collaborated with hair accessory company Lelet NY and created sculptural hair accessories and models. He is estimated to have a net worth of about $1.1 million.

Chris McMillan is the famous hairstylist behind Jennifer Aniston’s unforgettable glamour in the TV show Friends. Chris is based in Beverly Hills in California, where his beautiful-looking salon is a go-to for celebrity stars living in the neighborhood or even far away.

RELATED: The Most Requested Celebrity Hairstylists

Other than Jennifer Aniston, Chris Mcmillan has also worked with stars like Lily Aldridge and Kris Jenner. But he is best known for creating the pretty Rachel look that everyone dotes upon in the show. Aniston is very closely associated with this talented hairdresser. Macmillan is estimated to have a net worth that ranges from $1- $5 million.

Lacy Redway is based in New York City, and she is the famous hairdresser for stars like Millie Bobby Brown, Hunter Schafer, and Jourdan Dunn. She has also worked with well-known personalities in the entertainment industry, such as Anne Hathaway, Karlie Kloss, Sarah Paulson, Elizabeth Olsen, and Gabrielle Union, amongst others.

Lacy’s net worth is estimated to be somewhere around $1.5 million. She is known to have studied in The Aveda Institute in Manhattan, and later, she started landing hairstyling jobs not only for movie roles but also red carpets and photoshoots.

Kim Kimble is such a big name today in the beauty industry because she got trained to become the best when she was hardly a teenager. She grew up in Los Angeles and got trained by her mother, who worked at a salon. Back then, she was a shampoo girl, and today, she is among the richest hair stylists who work with Hollywood celebrities.

Another thing that made her a known face was the reality television series LA Hair. It seems like Kimble specializes in curls as she is known to work for Zendaya, Shakira, and Nicki Minaj. Kim has a fantastic net worth of approximately $1.5 million.

Besides contributing to Good Morning America and The Today Show, Gibson has been reportedly one of the wealthiest celebrity hair stylists in Hollywood. Gibson is based in Texas, and his famous salon or office is set up in New York City.

He is famous for being the secret hand behind the priceless beauty of Hollywood actresses like Mila Kunis, Angelina Jolie, and Zoe Saldana. He is estimated to have a mind-blowing net worth of about $2.7 million.

The more one comes to know about the hairstyles of famous Hollywood icons, the more they realize that the role of these make-up artists is as crucial as the job of a cinematographer or director in a movie. Without their incredible styling, movie scenes would not reach perfection, and photos would look incomplete. A hairstylist’s job is not to be trifled with since they are as worthy of recognition as a piece of art in a gallery.

READ NEXT: 8 Richest And Best-Selling Girl Bands Of All Time 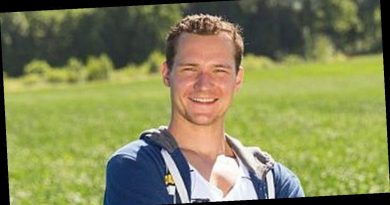 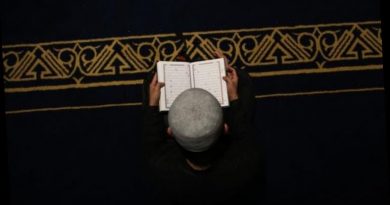 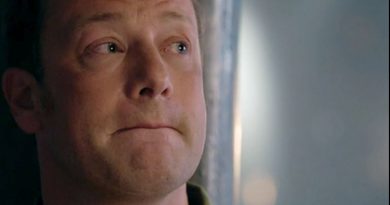