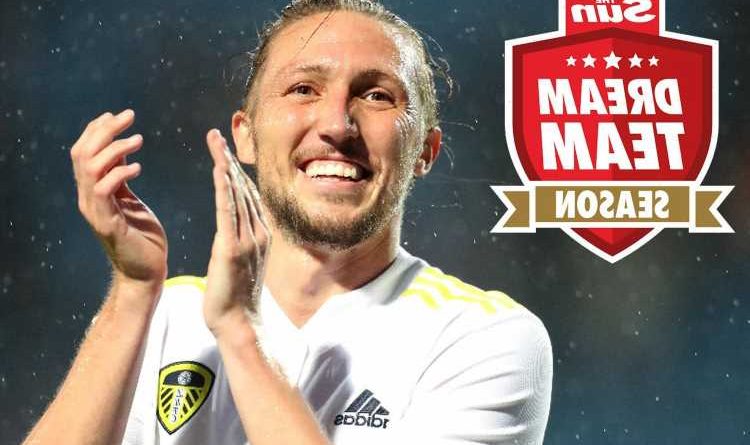 Consider how Dream Team actually works for a moment.

Whereas goalkeepers and defenders get most of their points from clean sheets – a collective team effort.

Think about it, a left-back could have a poor game from an individual perspective (misplaced passes, getting skinned by the opposition’s winger, etc) but if his team end up keeping a clean sheet then he’s guaranteed five points.

Obviously if your defenders are also chipping in with assists and Star Man awards then you’re laughing but individual quality is not a necessity as long as the player in question is a regular starter for a well-organised defence.

And that’s why a shrewdly-picked bargain defender, allowing for a full complement of premium forwards without going over budget, can make a world of difference in Dream Team.

We’ve identified five defenders with a starting price of £2.5m (or cheaper) who could be the missing piece to your puzzle… 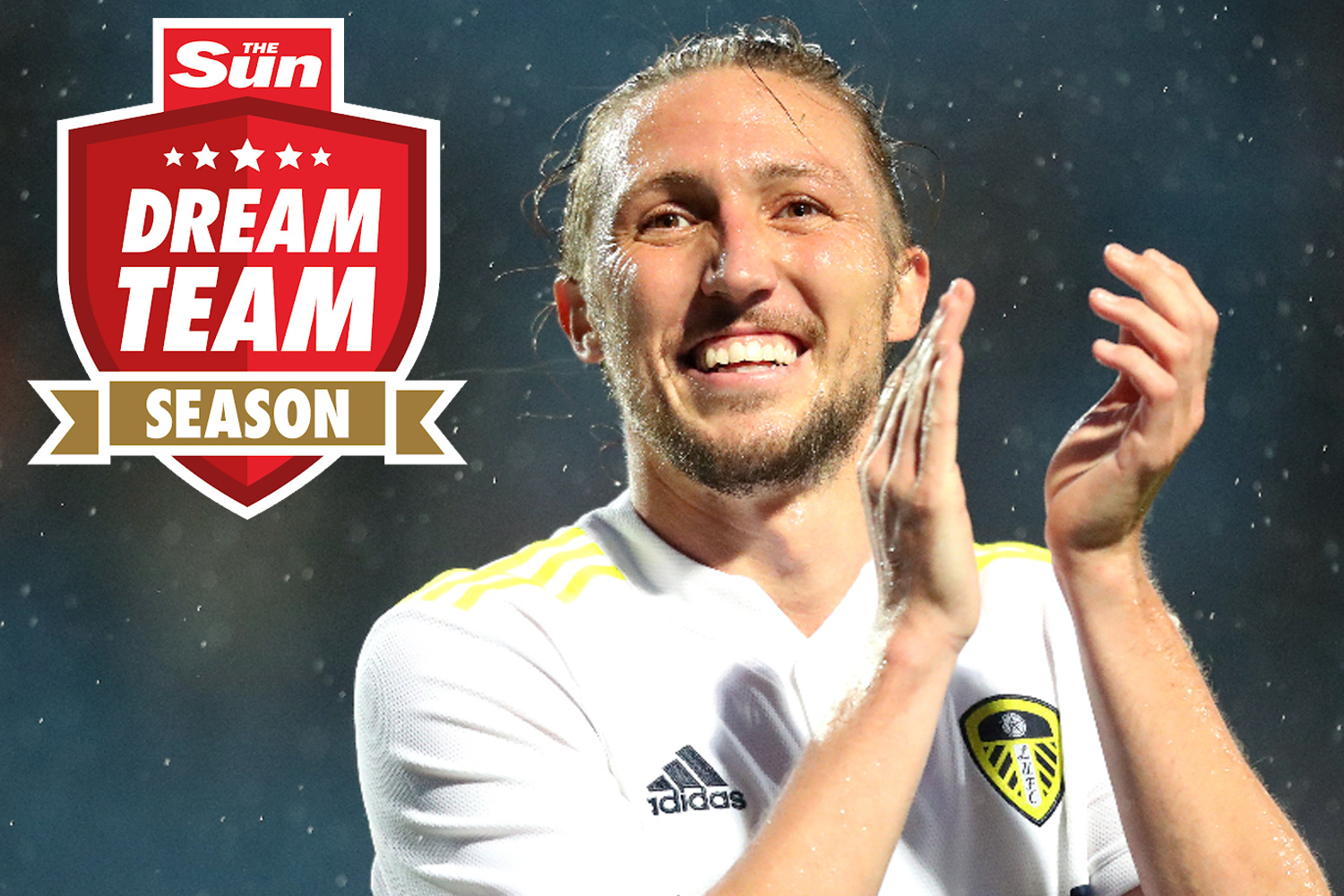 For the first two thirds of 2020/21, Leeds were scintillating in attack but undeniably vulnerable in defence.

However, as the season reached a climax, Marcelo Bielsa’s side were able to impose considerably more control, trading eye-catching scorelines for more routine wins.

During a run-in that saw them finish as the Premier League’s most in-form team, they kept clean sheets against Chelsea, Man United, Burnley and Southampton while also registering impressive wins over Man City and Spurs.

If the Whites can maintain their more controlled approach then Ayling, as a guaranteed starter at right-back when fit, could provide healthy returns – not one for Game Week 1 though as El Loco’s men travel to Old Trafford.

Of course, if Leeds revive their basketball style then it’s best to stay clear of their defenders and look at the likes of Patrick Bamford (£4.0m) and Raphinha (£3.0m) instead. 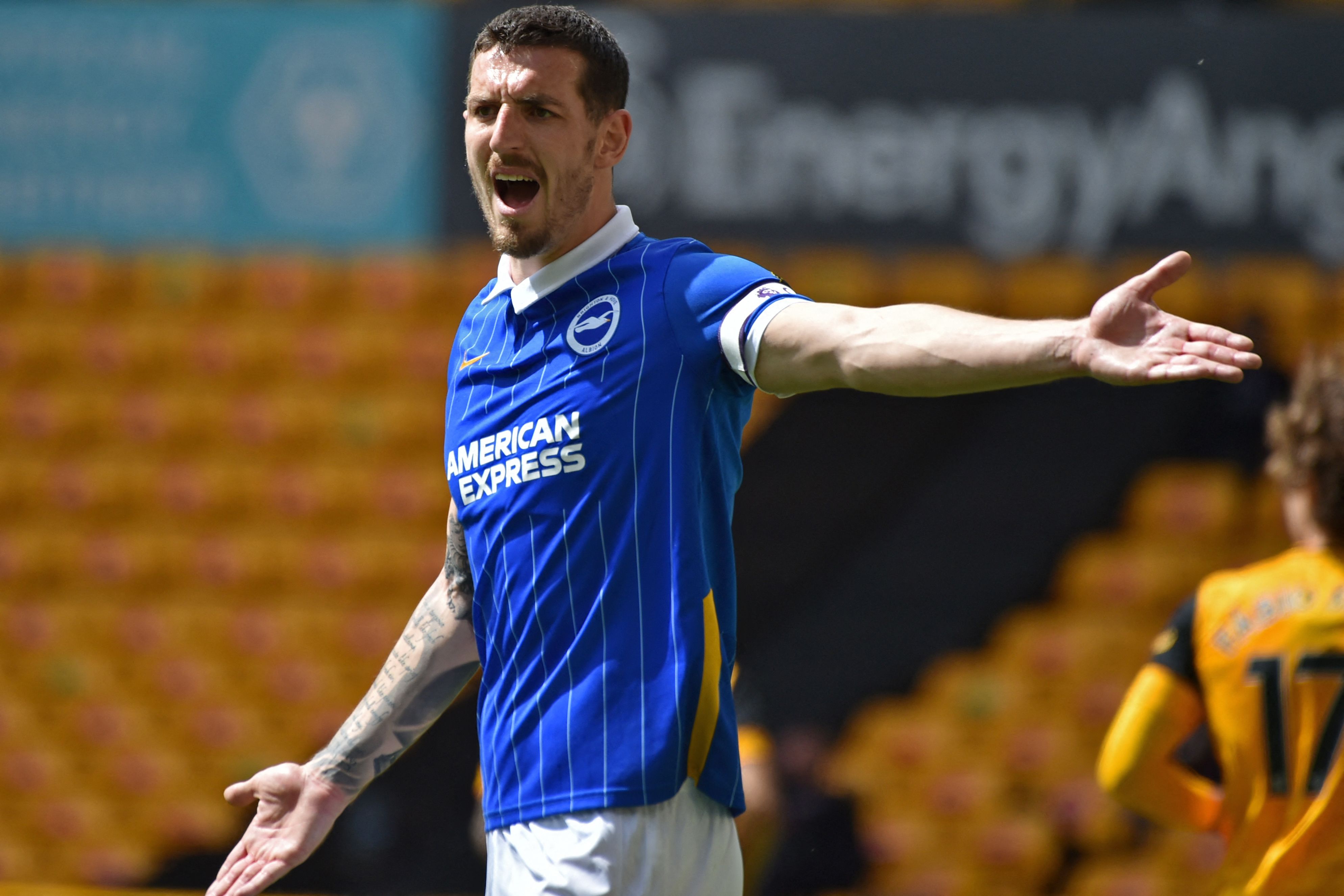 By now you’re probably bored of hearing about how Brighton’s underlying numbers suggest they should have probably finished a lot higher last season.

A combination of wasteful finishing on their part and some unusually clinical finishing against them meant the Seagulls underperformed against the expectations of the analysts.

While it’s easy to be cynical about expected goals and other such metrics, some very clever people think Graham Potter’s men have the potential to improve dramatically in a short space of time.

Ben White (£3.0m) may have moved on to pastures new but Dunk has always been the first name on the team sheet.

However, if the rumour mill is to be believed, the gigantic centre-back is set to join Leicester – a transfer that would make him a very appealing asset.

Wesley Fofana (£3.0m) suffered a leg fracture during pre-season and so Vestergaard would presumably be installed into the starting XI straight away.

The Foxes start the season with relatively favourable fixtures against Wolves, West Ham and Norwich.

This one all depends if the Denmark defender signs on the dotted line. 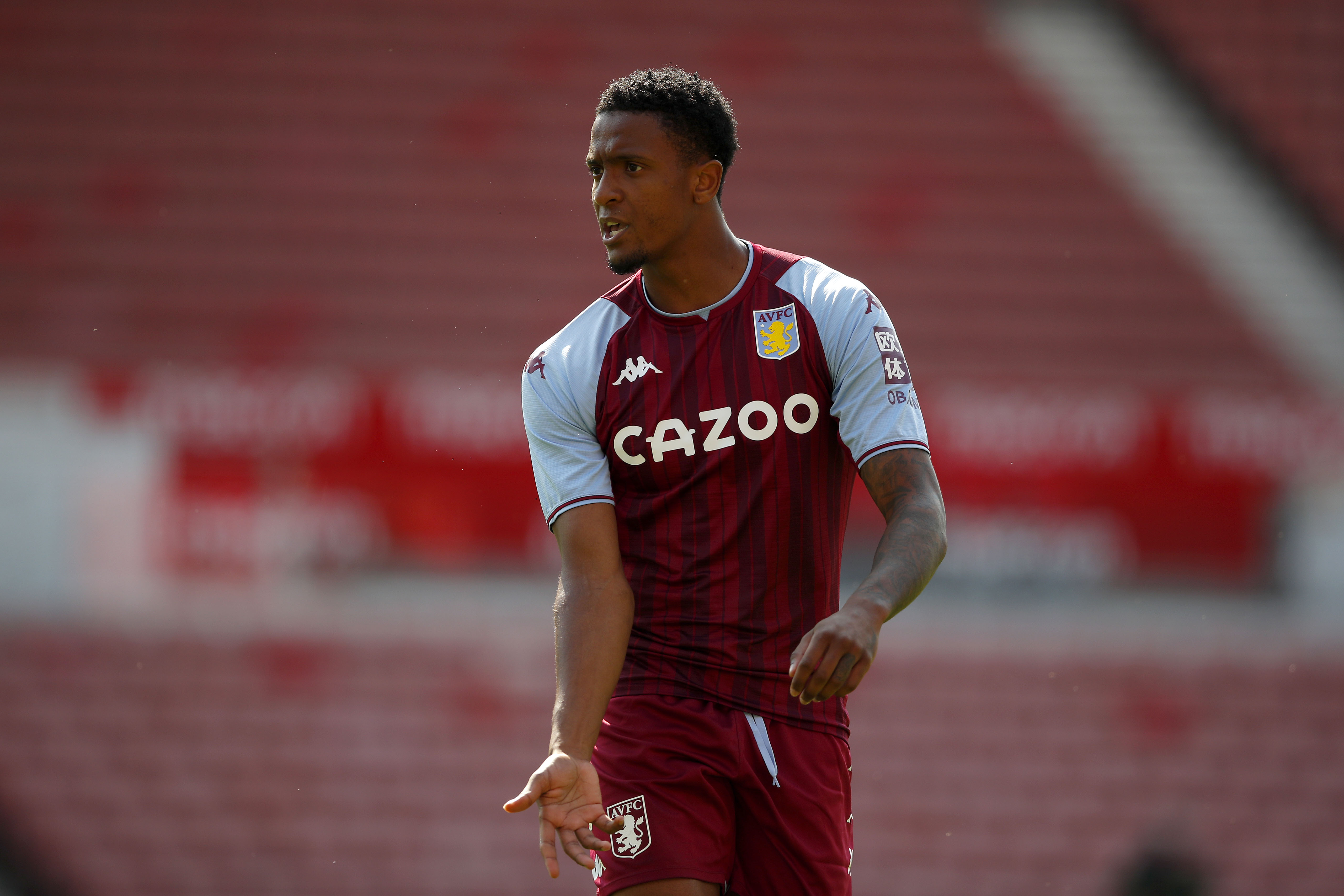 It’s a two-way tie between Konsa and Matt Targett (£2.5m) for who is the most underrated member of Aston Villa’s squad.

In fact, a significant portion of the Villa Park faithful believe the ex-Brentford centre-back is a better player than England international Tyrone Mings (£3.0m).

Konsa could be a smart option for August as Villa play Watford, Newcastle and Brentford before transfers are refreshed at the start of September.

Leicester’s new left-back has enjoyed a promising pre-season and will almost certainly get the nod from Brendan Rodgers once we’re underway for real.

Much of what makes Vestergaard a potential option already applies to his old team-mate: favourable fixtures, high probability of increased clean sheets, etc.

The Foxes have started well in each of his last two campaigns and while they ultimately fell just short of Champions League qualification, their general quality can’t be ignored.

At £2.0m, Bertrand may well be the standout value-for-money defensive option.

Most read in Dream Team

NEW KIDS ON THE BLOCK 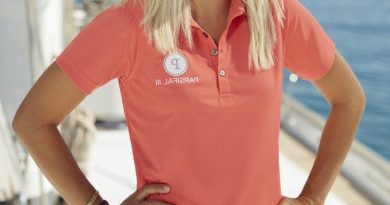 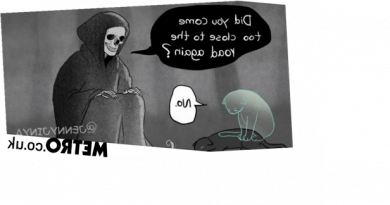 This comic about black cats will almost certainly make you cry 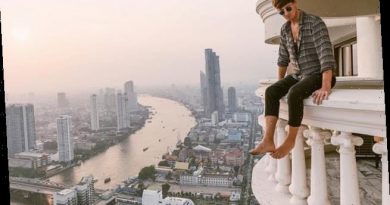 Travel blogger under fire over 'dangerous' stunt hanging off a balcony