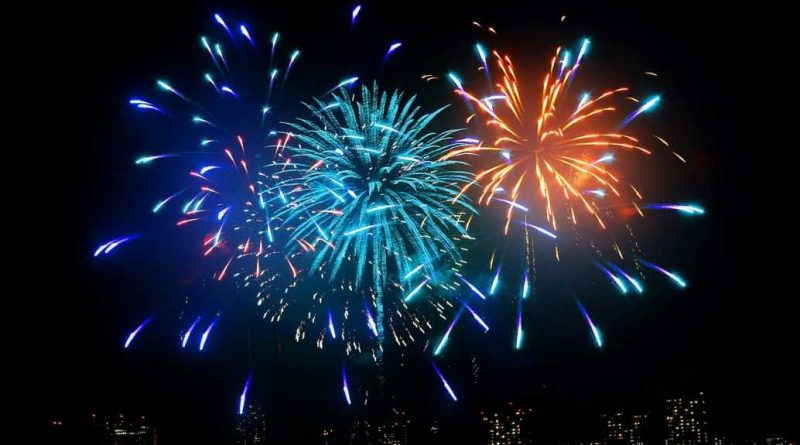 A New York City toddler was severely burned by an errant firework that flew through his sixth-floor bedroom window this week, WCBS reported.

Adiel, 3, was watching fireworks from his bedroom window in the Bronx when one of the rockets sailed in his direction from the street below. In footage from the incident, Adiel can be heard screaming in the background after the firework slams into his window.

"Heard a baby crying, fireworks came through the window," Adiel's father told WCBS. "He got burned all over his arm, and they had to give him at least five stitches. And that was it. I took him to the hospital, myself."

Photos provided by the family — whose names were not publicly available — show the fireworks even burned a teddy bear in the boy's bedroom.

"The fireworks were, like, spreading around, one of them came in," Adiel's sister told the station. "It, like, almost destroyed everything in our room. There was also fire at my favorite teddy bear."

Adiel experienced burns to his head and his left arm, which is still wrapped up in bandages following the incident.

According to WCBS, detectives have searched the area for the people responsible for setting off the explosion.

"We go at the suppliers," he added. "There will be all sorts of actions taken. Undercover buys, sting operations, finding where the supply is and cutting it off at the knees."

There were more than 11,000 complaints about fireworks in the city from June 1 to June 21, CNN said. Last year there were only 28 complaints in the same time frame.

Adiel's sister told WCBS that the experience has left the family fearful of the explosions.

“If I hear fireworks," she said, "I’ll just go under my blanket to not get hurt." 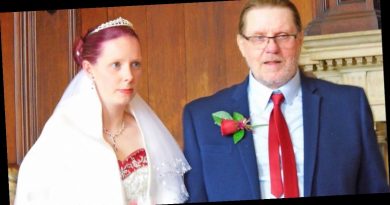 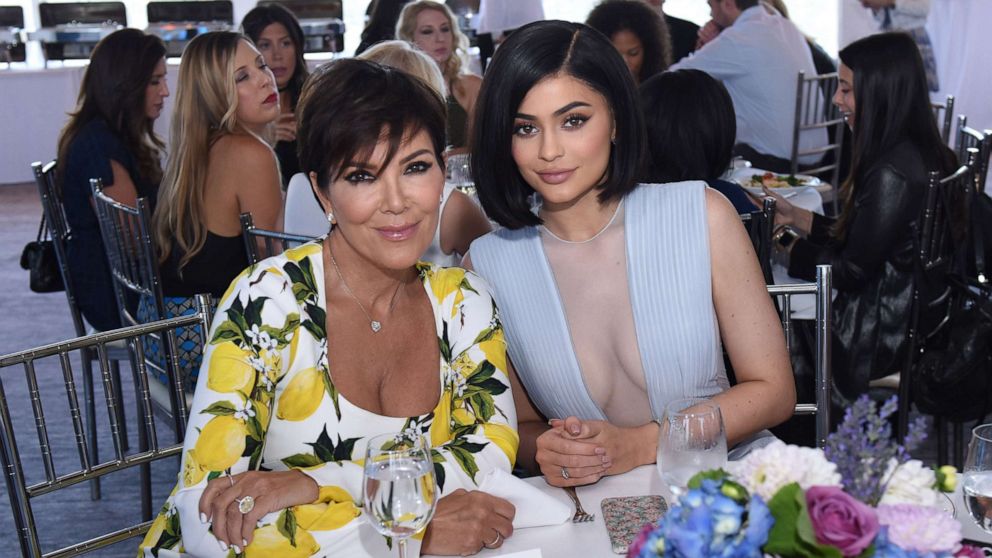 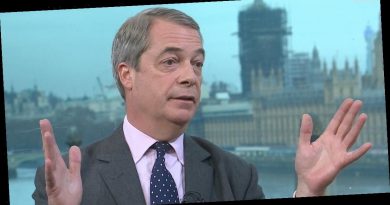 A Musical Cue Ties Snoke Into 'The Mandalorian,' Further Highlighting His Origin
Entertainment