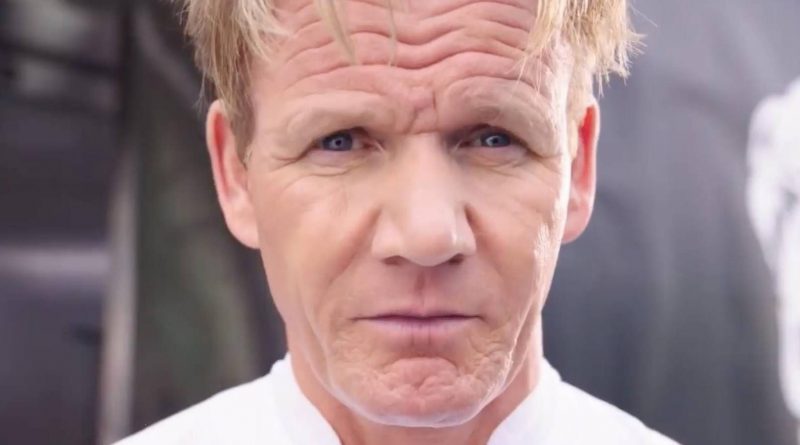 Master Chef Season 18 is set to premiere on June 2 with 15 of the best home cooks in the United States.

Throughout their stint on the show, they will be preparing dishes while trying to impress the four judges’ discriminating palates.

The contestants this season will also go head-to-head with Gordon Ramsay. And in the end, only one of them will claim the title and bring home the $250,000 grand prize.

Winners of Master Chef are also rewarded with a kitchen complete with tools and bakeware products.

Throughout the years, several home cooks have already been crowned as the winner of Master Chef. Some of them have gone on to start their own restaurant, while others ventured into other equally lucrative opportunities.

Here’s a look at the top 10 richest Master Chef winners ranked based on their net worth.

RELATED: 10 Celebs Who Are Master Chefs And 10 Who Can’t Even Make Grilled Cheese

Whitney Miller is the show’s first winner. When she joined Master Chef, Miller was still a college student without any work background.

But the unassuming woman dared to impress the judges with her innate cooking abilities.

After graduating from college, Miller appeared on other television shows. She also published a cookbook focusing on her hometown’s southern comfort food.

Gerron Hurt was an amateur cook when he joined Master Chef Season 9. But it was his eagerness to learn that took him to the top.

After getting some of the best advice from Ramsay and the other judges, Hurt made sure to take them to heart and it helped him win the show.

Years after winning Master Chef, Hurt returned to the show to taste the dishes prepared by the contestants for his wedding.

Dino Angelo Luciano worked as a dancer before he joined Master Chef. He won during the 8th season of the show after he impressed the judges with his squid ink pasta dish.

Since his stint on Master Chef, Luciano has already hosted several dinners and pop-up events. He also worked as an executive chef at a Phoenix restaurant.

Jennifer Behm is the winner of Master Chef Season 2. Prior to joining the cooking reality TV competition, Behm worked as a realtor. She eventually quit her day job to join Master Chef and did herself a huge favor because she managed to bring home the $250,000 grand prize.

After competing on the show, she started her own restaurant. And she also has her own catering company.

Behm was recently seen in Master Chef when she tasted the contestants’ dishes together with her fellow winners from the previous seasons.

Courtney Lapresi is, perhaps, one of the most controversial contestants on Master Chef. She butted heads with some of the contestants from Season 5.

She also made a lasting impression because she dressed to the nines. At some point, her wardrobe was regarded as inappropriate because it seemed as though she was going to a nightclub.

But despite all the controversies and backlash that she received, Lapresi impressed the judges week after week.

After her stint on Master Chef, she released her own cookbook.

Claudia Sandoval won the coveted Master Chef title in Season 6. She made a lasting impression with the judges because of her bold and spicy cuisines that matched her red hair.

After winning the $250,000 grand prize, Sandoval released a cookbook on Mexican-inspired recipes. She also became a brand ambassador while launching her catering business.

Sandoval’s career reached its peak after she was asked to judge on Master Chef Latino.

Dorian Hunter is the newest winner of Master Chef. During her time on the show, Hunter revealed that she simply enjoys cooking for her family. And her passion for giving them the tastiest dishes was what brought her to the show.

Following her win, Hunter is set to train at the restaurants owned by the judges. She will also publish a cookbook and will soon open her own restaurant.

Luca Manfe was already working as a restaurant manager when he joined Master Chef Season 4. Every week, the Italian chef impressed the judges with his flair for cooking.

After winning in Season 4, Manfe penned a cookbook and he also started his own catering business. Today, Manfe runs his own food truck and he also does cooking classes while working as a brand ambassador.

Shaun O’Neale was the humble DJ that joined Master Chef Season 7. He quickly became a fan-favorite because of his fun personality and impressive cooking skills.

After winning Master Chef, he went on to release his own cookbook. He has also hosted several dining events and cooking classes.

O’Neale has also returned to Master Chef as a guest on multiple occasions.

Christine Ha won Master Chef Season 3 because of her impressive cooking skills. Even though she is blind, she worked the kitchen as though she had 20/20 vision.

After her win, Ha released a cookbook with her Asian-American comfort food recipes. She also has her own restaurant in Houston. On top of this, she also works as a food blogger and an ambassador.

Ha also works for a cooking show designed for individuals with visual impairments. 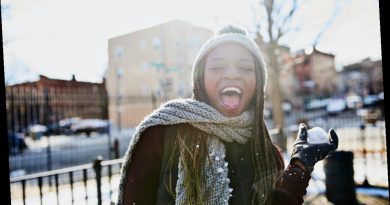 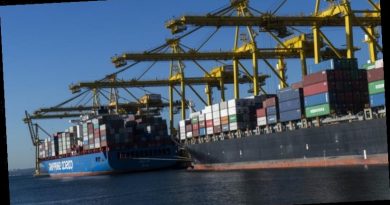