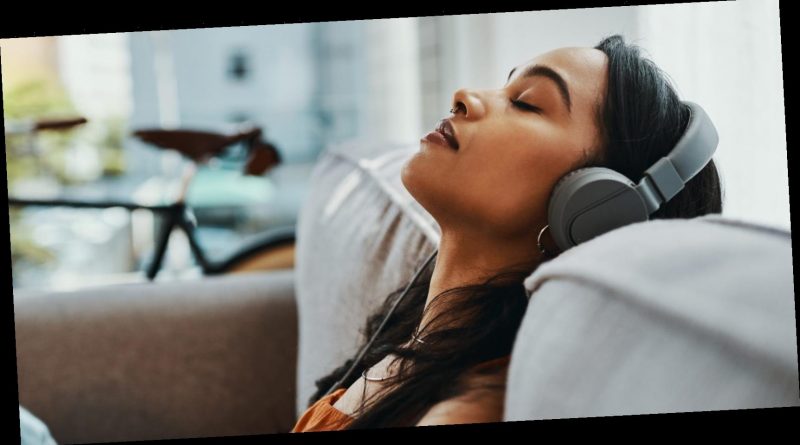 As we readjust to life under another lockdown, you might be looking for a bit of comfort right now. These incredibly moving Desert Island Discs episodes should do the trick.

First broadcast all the way back in 1942, Desert Island Discs is the iconic Radio 4 show that continues to interview “castaways” about their lives and find out what eight songs they’d pick to take to a desert island with them.

The format, although simple, is a bloody brilliant one. And thanks to interviewers at the top of their game – most recently Kirsty Young and Lauren Laverne – each episode delivers some of the most candid, honest and intimate conversations with fascinating guests. Over the many years, we’ve come to hear celebrities, political leaders and award-winning authors speaking in raw and vulnerable ways we’ve never heard them before.

A love letter to Kirsty Young, the unforgettable voice of Desert Island Discs

There’s an episode for pretty much every emotion. That’s why the backlog of episodes available to download as podcasts is perfect for dipping into throughout the pandemic.

You will always find an interview to make you howl with laughter, distract you from real life or give you a sense of hope again. And then, there are the many episodes that will move you to tears, for when you just fancy a good old healthy cry.

With that in mind, we’ve rounded up the most moving Desert Island Discs to add to your podcast library and listen to in lockdown. 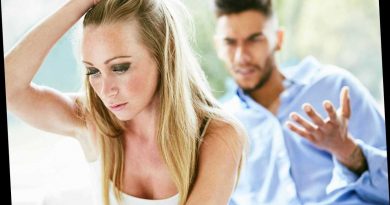 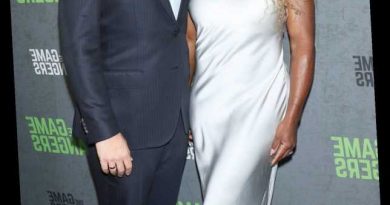 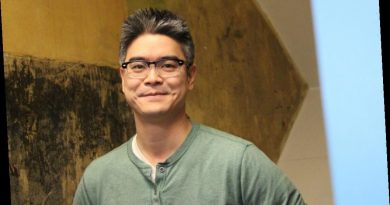