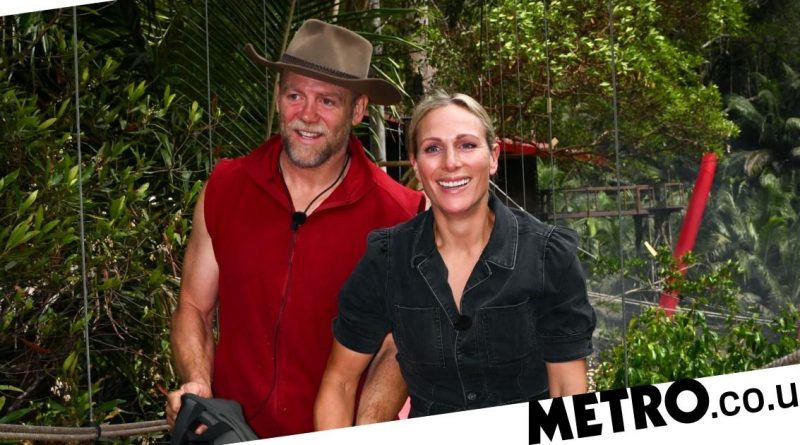 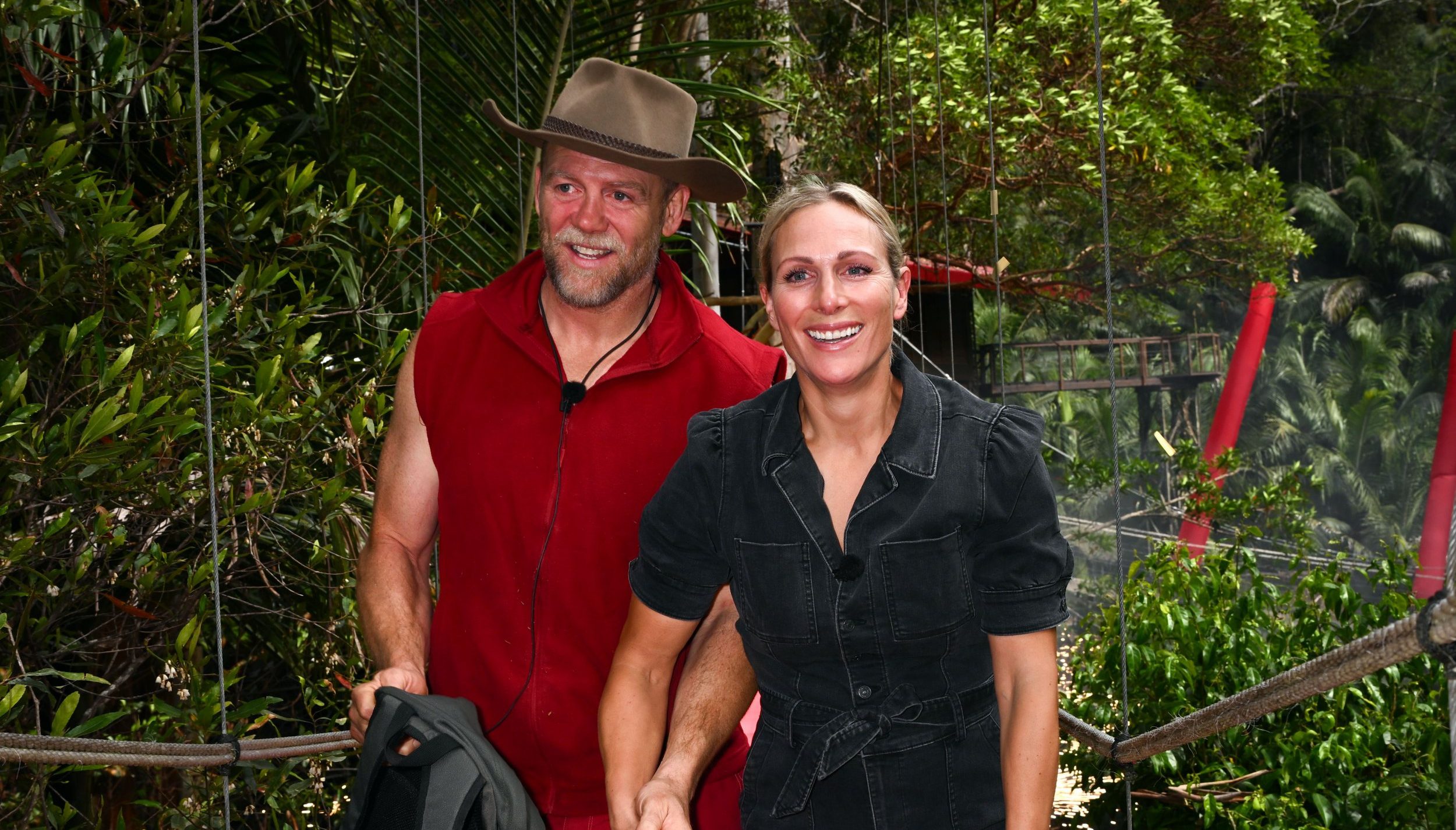 Zara Tindall has made it clear how much she missed her husband Mike while he was in the I’m A Celebrity jungle, saying it was ‘too much’.

The royal had to spend three weeks without her husband, jetting to Australia to reunite with him on the iconic bridge.

In the I’m A Celebrity Coming Out show, fans are given a glimpse into how anxious Zara, who’s the daughter of Princess Anne, was to reunite with her husband.

Before Mike made the walk across the bridge, after coming fourth in the show, she said: ‘It’s been a long few weeks, the kids have missed him so it’ll be nice to get him out.’

On the car journey back to the hotel, Mike said of Corrie star Sue Cleaver: ‘I’m sorry I had a camp wife in there but she was brilliant.’

Zara joked: ‘Cheating on me!’

She went on to ask him about his rapping, saying: ‘You went in early with that on day two, teed yourself up for it and that’s your repertoire gone.’

As they got back to the room, Chris Moyles paid them a visit with a bucket of beer, telling Zara: ‘I looked after him for you in there.’

She responded: ‘Did you enjoy his spooning and his hugs?’

After Chris asked Zara how good it is to have him back, she said: ‘It’s just too much, let’s never do this again.’

Mike and Zara, who tied the knot in 2011, couldn’t look more smitten as the former rugby pro left the jungle.

Chatting to Ant and Dec in his exit interview, Mike admitted he was ‘happy to go’ but he had a ‘lot of fun’ on his ‘amazing journey.’

‘I’ve been very lucky with everyone that’s been in there and how camp’s worked together. Being in a team for a long period of my life, I didn’t expect it to work as well as it did,’ he said.

Viewers weren’t sure whether Zara would be in Australia to greet Mike once he left the jungle, but to everyone’s surprise, she waited on the other side of the bridge with open arms.

She also ‘sneakily’ wrote him a letter for his time in camp, with Mike revealing he had actually asked his brother to write it so as he could keep his emotions in check – but Zara couldn’t resist.

I’m A Celebrity…Get Me Out Of Here! The Coming Out Show airs tomorrow at 9.15pm on ITV 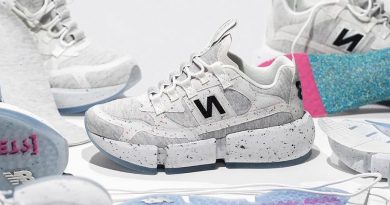 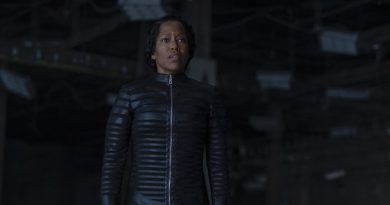 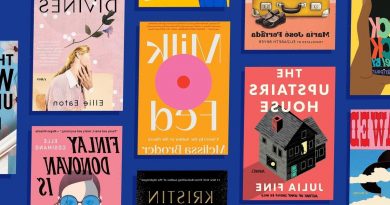 A Running List of the Best Books of 2021, For All Your TBR Needs