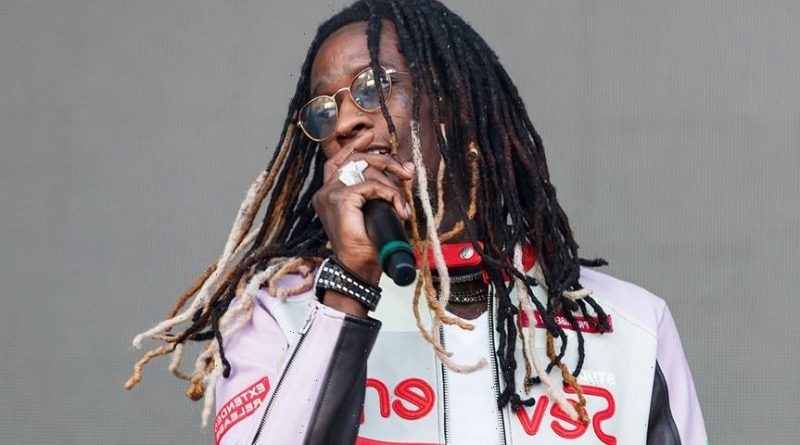 Young Thug has shared that he was in the studio with Mac Miller a day before the latter died as they worked on their PUNK collaboration, “Day Before.”

Speaking on The Breakfast Club, Thugger revealed, “[Miller] was at my studio. We did the song on my album. This shit so crazy, but coincidental. He came to the studio, did a song. The next day, he died. And the song that we did at the studio, the name of the song is ‘Day Before.’ Shit crazy.”

“But the song is just about women,” he explained of the track. “Like…Back then they didn’t want me, now I’m hot, they all…It was like, flamboyant. Yeah, ‘Day Before.’ This n***a died the next day, bro.” Young Thug added that while he didn’t expect to be the last time he would ever see Miller, he does look back on that studio session, “Yeah, I think deep on that because it’s…is that a sign?” 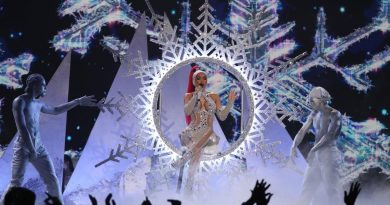 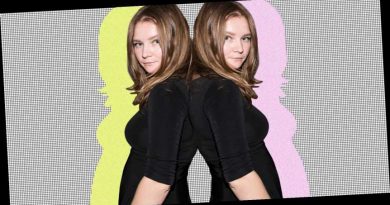 Are you ready to meet the cast of Netflix’s Inventing Anna? 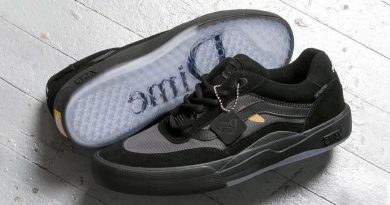