Joe Goldberg may have swapped the city for the suburbs, but he just can’t seem to shake his homicidal past in the forthcoming season of “You.”

Netflix unveiled a full-length trailer for Season 3 of the psychological thriller series Friday. The clip shows stalker and serial killer Joe (played by Penn Badgley) and his wife, Love (Victoria Pedretti), welcoming a son, Henry, after relocating from Los Angeles to the small town of Madre Linda, California.

That newfound domestic bliss, however, appears to be short-lived as Joe soon finds a new obsession in a mysterious woman next door. And though he and Love attempt to be the “nice, normal neighbors,” the trailer suggests there’ll be a body count once again.

“In my history of scared, this is the most scared I’ve ever been,” Badgley declares in character voiceover as Joe. “I never thought to wonder what happens after boy gets girl?”

Catch the Season 3 trailer for Netflix’s “You” below.

“You,” based on Caroline Kepnes’s bestselling novel of the same name, premiered on Lifetime in 2018. The series exploded in popularity after it was snatched up by Netflix just three months after its premiere.

Though the show’s inaugural season was set in New York, Season 2 moved the action to Los Angeles. Fittingly, Joe and Love’s Season 3 move to the burbs will bring a number of new cast members, including Tati Gabrielle and Scott Speedman.

“I am not scared at all of saying that we definitely could follow Joe for several more seasons,” Sera Gamble, the series’ showrunner and co-creator, told The Hollywood Reporter in 2019. “Our rule of thumb is always just if we have a great idea we’re going to give it to you right now. Because we believe in the world that Caroline gave us and we believe in these characters, we just know they’ll keep finding really fucked up shit to get into.” 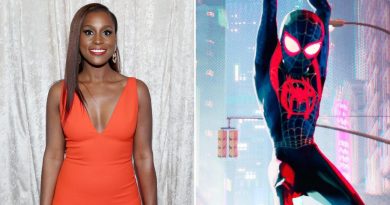 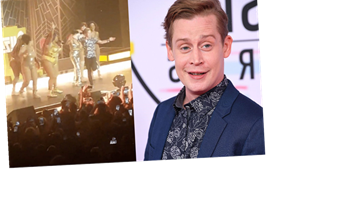 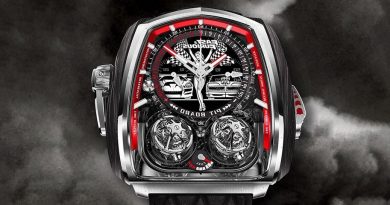