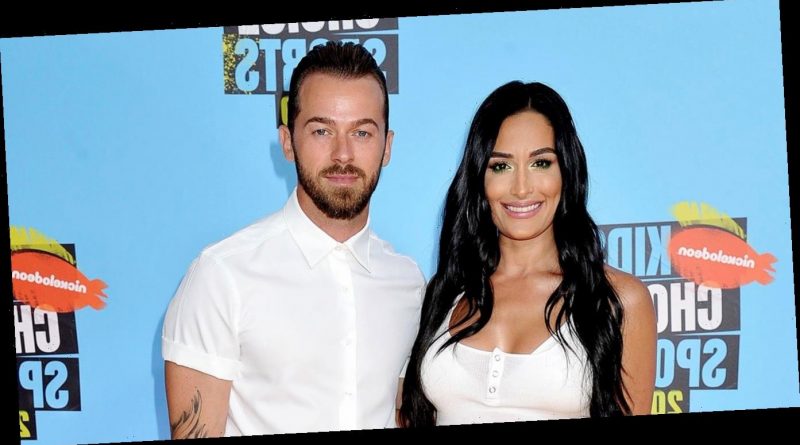 A bit of tough love? Nikki Bella admitted that she is eager for her fiancé, Artem Chigvintsev, to figure out his next career move.

In a sneak peek for the Thursday, April 30, episode of Total Bellas, the retired WWE star, 36, encouraged Chigvintsev, 37, to select a bunch of magazines to use for creating a vision board. The pro dancer was confused by the purpose of the task, but Bella explained that this would help him “to envision what you want to do in the next step of your life, your next chapter.”

When Bella asked her love what he would be interested in doing, he admitted that he wasn’t sure. 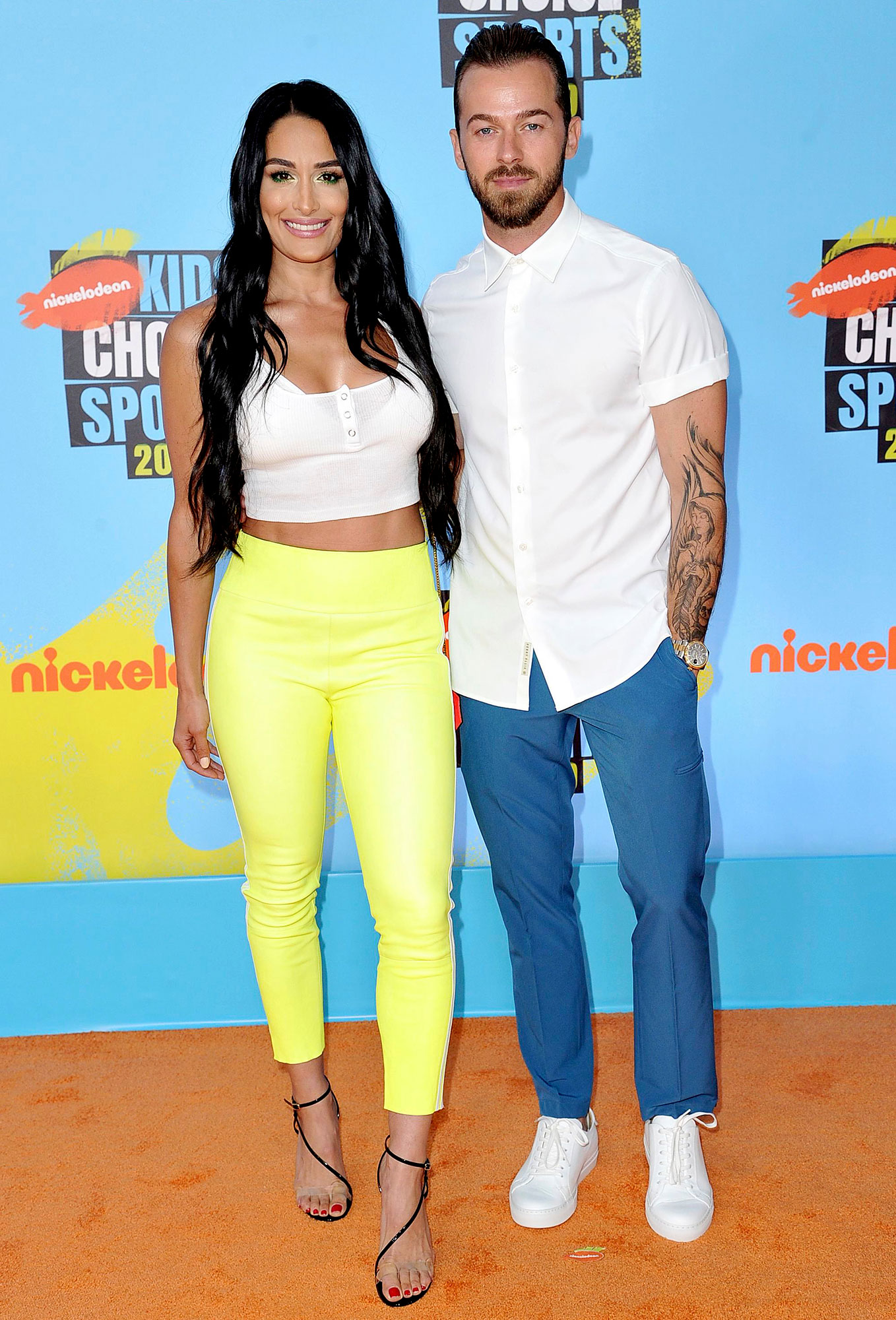 “I’m the type of person, like, strike when the iron’s hot! Like, people want to know what you’re up to next,” she explained in a confessional. “And Artem waits for the right moment, but go get the moment, that’s what I’m about.”

While picking out several magazines, Bella told Chigvintsev that he could “kill it in the fashion industry” and “could be a model.” He said in his own confessional interview that his significant other tries to “steer” him in the direction she thinks is best, noting that he understands that this concern “comes from a really good place” nonetheless.

“I really want him to find something that he had with Dancing With the Stars,” she explained in her confessional. “I want him to have that security and I just don’t want him to be jobless forever.”

Chigvintsev was not asked to return to Dancing With the Stars in 2019 for season 28. At the time of the axing, he opened up about how “sad” he was to no longer be a part of the ABC competition series — the place where he met his future wife during season 25 in 2017.

“It’s been 10 years since I have joined this absolutely, one of a kind, incredible show! It has given me recognition as a dancer, choreographer and a teacher,” he wrote via Instagram last August. “I have had so many beautiful memories with all of my celebrity partners! They all have shaped me into the person that I am today. Special thank you goes to all the people behind the camera who work extremely hard to not only impress our fans but to make our pro dancer’s visions come to life.” 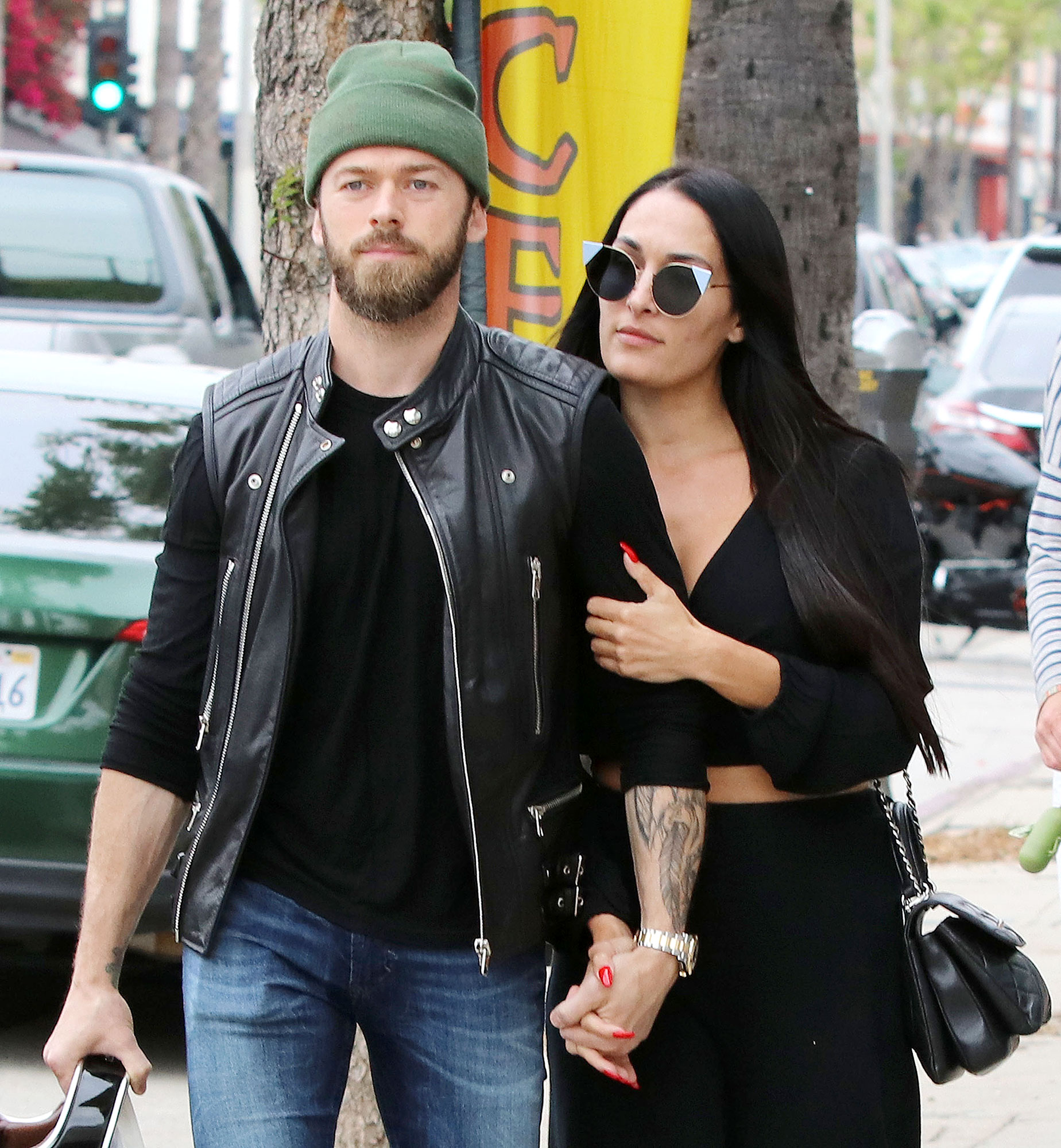 Bella, for her part, also stood by the Russian star amid the shakeup by releasing a statement of her own. Speaking exclusively to Us Weekly at the time, she revealed a major surprise she was working on for him.

Meanwhile, Bella and Chigvintsev are embarking on an exciting chapter together as they gear up to welcome their first child. When announcing the baby news in January, the E! reality star praised her future husband for “pure joy, bliss, love and happiness” early in her pregnancy.

“To already watch you step up to be the best dad for this little one makes my heart smile so big,” she shared via Instagram. “I know we aren’t husband and wife yet but I love our commitment to this child already.” 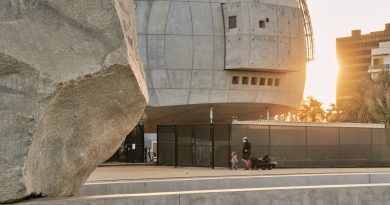 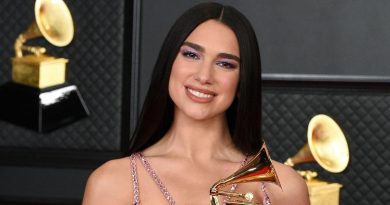 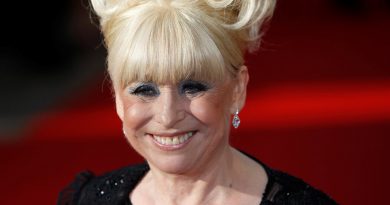