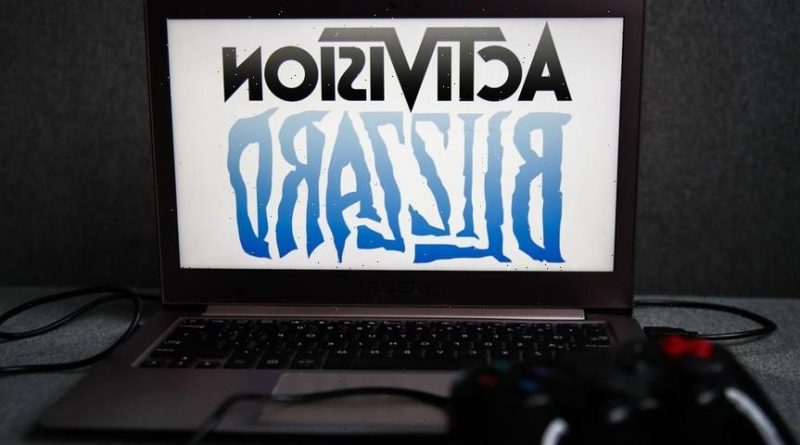 Microsoft‘s head of Xbox, Phil Spencer, told employees that he is “evaluating all aspects” of its relationship with Activision Blizzard in the wake of a major sexual misconduct scandal.

In an email to staff seen by Bloomberg on Thursday, Spencer said he and other leaders were “disturbed and deeply troubled by the horrific events and actions” that transpired at Activision Blizzard, one of the largest video game publishers in the world. Allegations first surfaced in July after California’s Department of Fair Employment and Housing filed a lawsuit against Activision Blizzard over its culture of “constant sexual harassment” and “frat boy” culture.

Earlier this week, The Wall Street Journal reported that Bobby Kotick, Activision Blizzard‘s longtime CEO, knew about some allegations of misconduct at the company for years but remained quiet. In addition, The Journal said that Kotick hid said allegations from the company’s board of directors and that the company eventually reached an out-of-court settlement with a woman who came forward and said that she had been raped by her male supervisor.

“This type of behavior has no place in our industry,” Spencer told his staff, according to Bloomberg. The outlet also viewed a similar internal memo to staff from Sony’s PlayStation chief Jim Ryan, where he described being “disheartened and frankly stunned to read” about the allegations made against Activision Blizzard.

On Tuesday, employees at the company staged a walkout and demanded that Kotick step down. Meanwhile, Kotick has pledged to improve workplace culture, including implementing a “zero-tolerance” harassment policy.

In other news, Microsoft will begin rolling out Xbox cloud gaming on Xbox One and Series X|S Consoles.
Source: Read Full Article 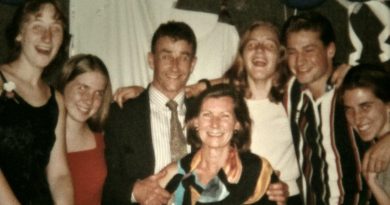 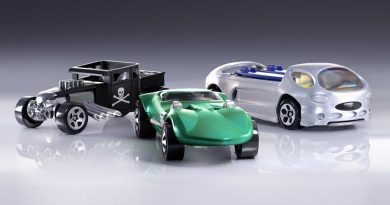 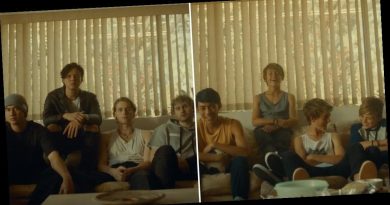