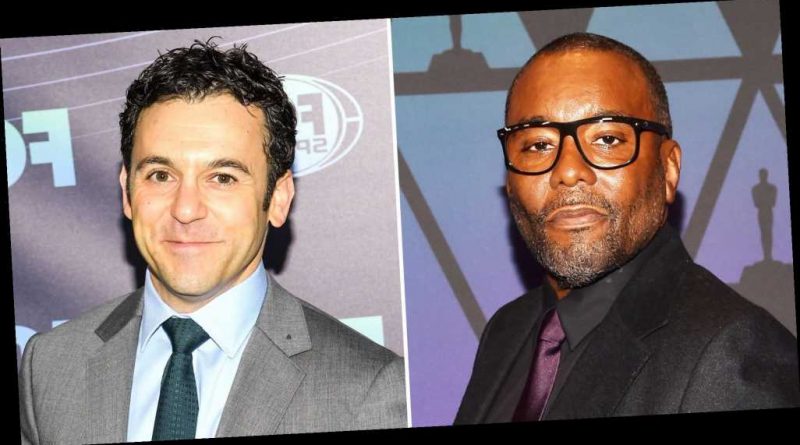 Lend me your ears and I’ll … reboot your favorite sitcom! The Wonder Years reimagining is in the works at ABC, Us Weekly has learned.

The network has picked up a pilot for the half-hour comedy, produced by 20th Century Fox, which will focus on a middle-class Black family in Montgomery, Alabama, in the turbulent late 1960s — the same era as the original series — and how they “made sure it was The Wonder Years for them too.”

Empire cocreator and Oscar-nominated filmmaker Lee Daniels will serve as Executive Producer, along with writer and producer Saladin Patterson and producer Marc Velez. Fred Savage, who starred in the original hit sitcom, will also executive produce and direct. Original series cocreator Neal Marlens will act as a consultant on the reboot. 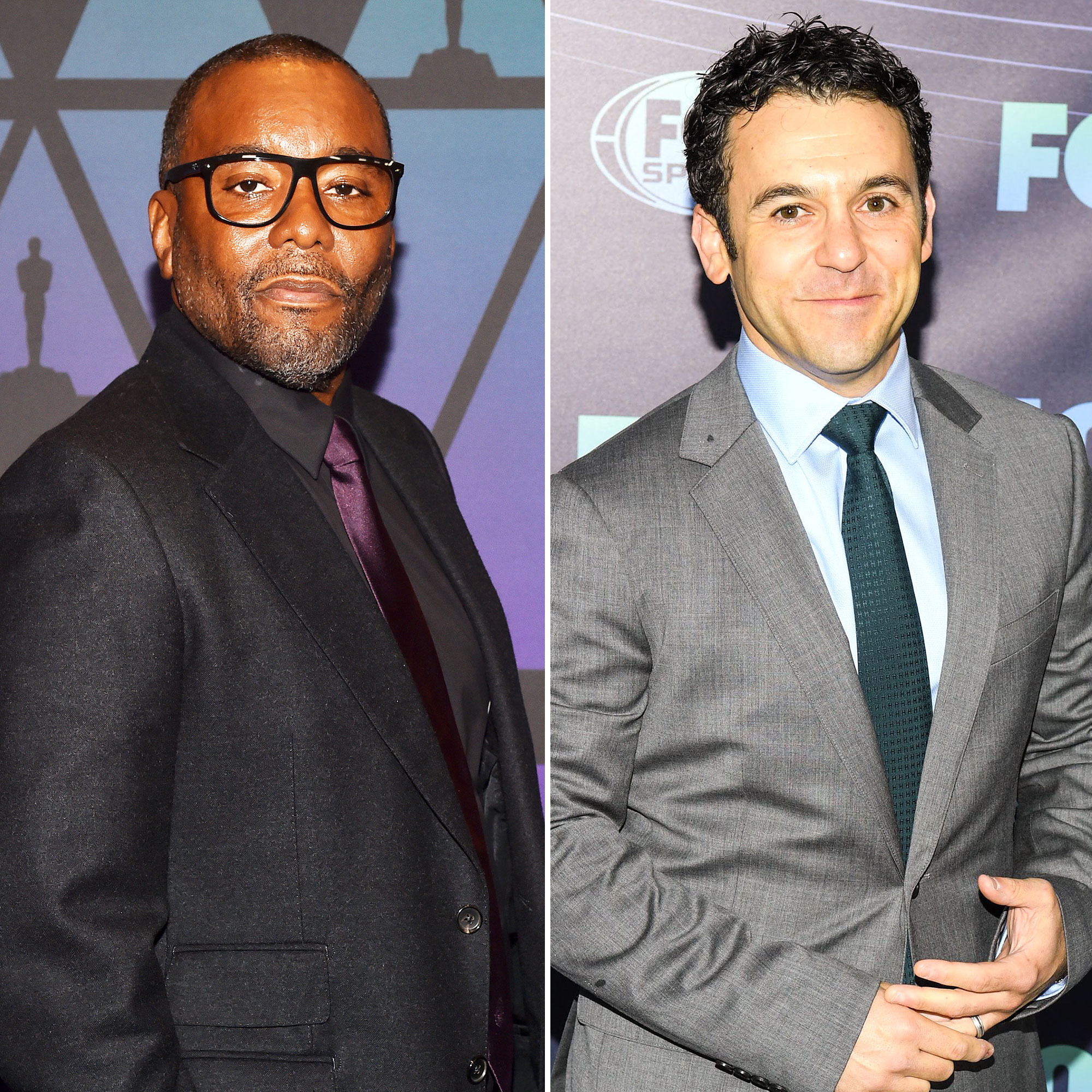 At 13, Savage became the youngest actor nominated as Outstanding Lead Actor for a Comedy Series at the Primetime Emmys. Over its run, the sitcom received 28 nominations and won four Emmys.

“The whole show was about looking back,” Savage, now 43, told Esquire magazine in 2014. “Looking back on this time in his life that meant so much to him. I think you can look back at that time in your own life with the narrator and smile. I was in lockstep with Kevin the whole way. It was almost like a workbook. I would do it on the show and then do it in real life.” 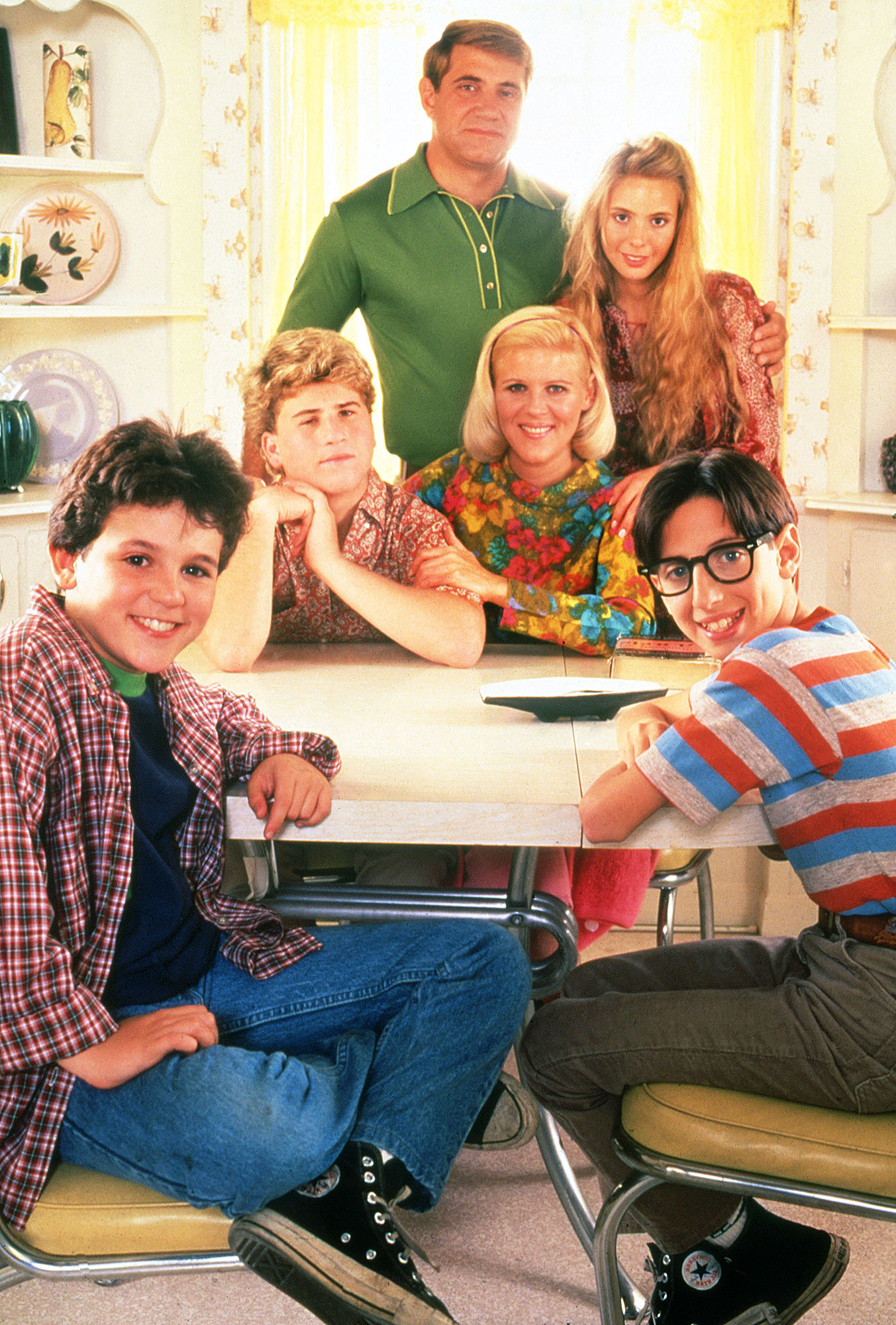 The actor, who has since directed multiple sitcoms including The Goldbergs and Modern Family, is very thankful for his start.

“I look back on it all fondly and I wouldn’t be who I am now without those experiences,” he shared at the time. “I enjoy where it’s all led.”

Many stars of the original series have stayed close through the years. In February 2019, Saviano, 44, shared a photo with McKellar, 45, and Savage. “The more things change, the more things stay the same, and the more I enjoy hanging out with these 2,” he wrote via Instagram. “@thefredsavage and @danicamckellar you guys are like family to me. Love ya!” 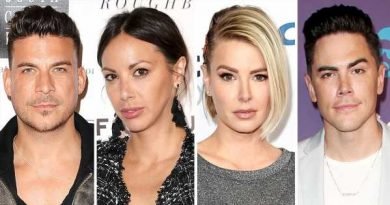 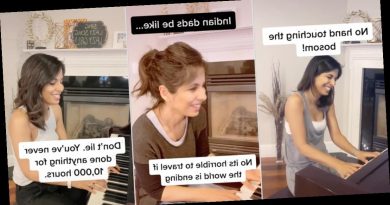 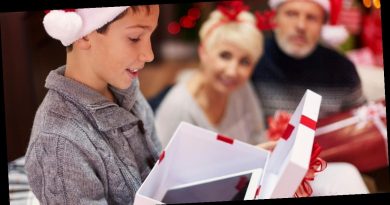