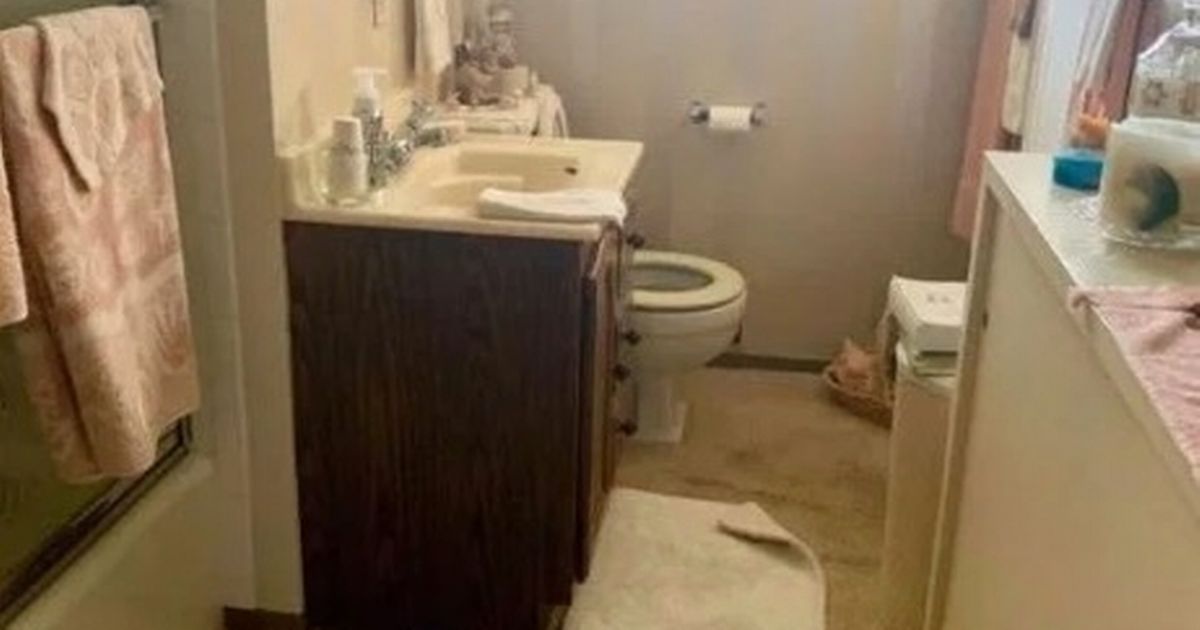 Once hugely popular in the seventies, the heyday of carpeted bathrooms is now long over.

In fact, carpets in bathrooms were featured in The British Institute of Interior Design's top ten worst " interior design crimes ".

But while they might be a little old-fashioned, do they merit a rinsing on social media? Don't warm, cosy feet as you step out of the shower count for anything?

Having shared an image of the bathroom on Reddit , one woman explained: "At grandma's for the weekend. Her bathrooms are carpeted."

"Just went to take a shower, but while I was getting my clothes ready my husband turned the shower on for me.

"The showerhead somehow loosened itself from the wall and sprayed all over the entire bathroom, soaking every available surface and soaking him enough that he had to change clothes. It's going to be a long week."

Admittedly, the shower situation does not sound ideal – but the real focus was on the carpet.

Carpets in bathrooms – where do you stand?

"Doesn't that create mould? When the water gets on the carpet when you come out of the shower?" one person asked.

Someone else added: "I can't stand carpet in any form because you can never ever keep it clean, having a carpet in a bathroom is an absolute nightmare."

Another eagle-eyed social media user noted there was no bath mat, and replied: "No rug by the shower…so they're just using the carpet top wipe off wet feet? 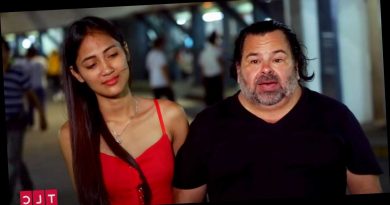 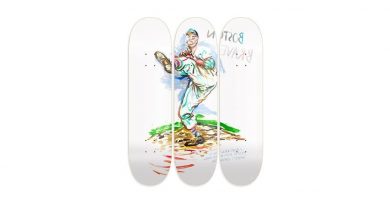 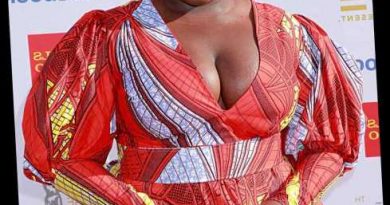