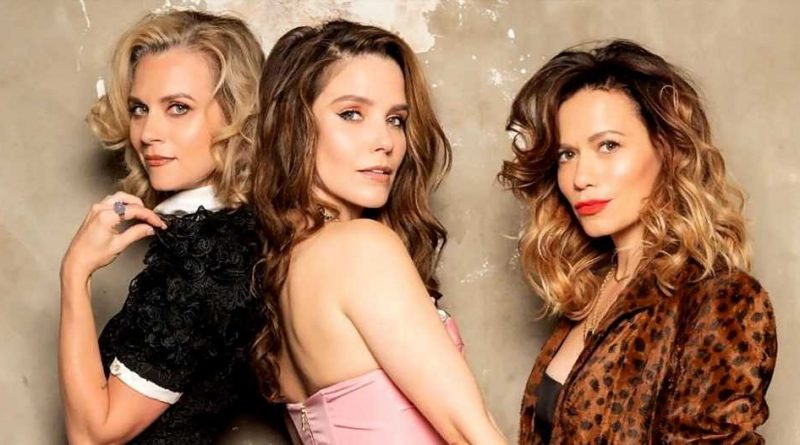 Back at it! Hilarie Burton, Sophia Bush and Joy Lenz, who portrayed Peyton Sawyer, Brooke Davis and Haley James, respectively, on One Tree Hill, have launched a new podcast and plan to watch every episode of the CW hit drama.

One Tree Hill, which aired from 2003 to 2012, consists of 187 episodes and the actresses will rewatch while revealing behind-the-scenes secrets and welcoming special guests. However, they are a bit wary about looking back at that time in their lives.

‘One Tree Hill’ Cast: Where Are They Now?

“It was kind of like being pushed off a cliff and trying to get our skydiving backpack on at the same time,” Bush, 38, explained on the Monday, June 21, episode of “Drama Queens,” opening up about doing the drama — which was many of the cast’s first TV acting job. “It’s a wonder none of us is dead.” 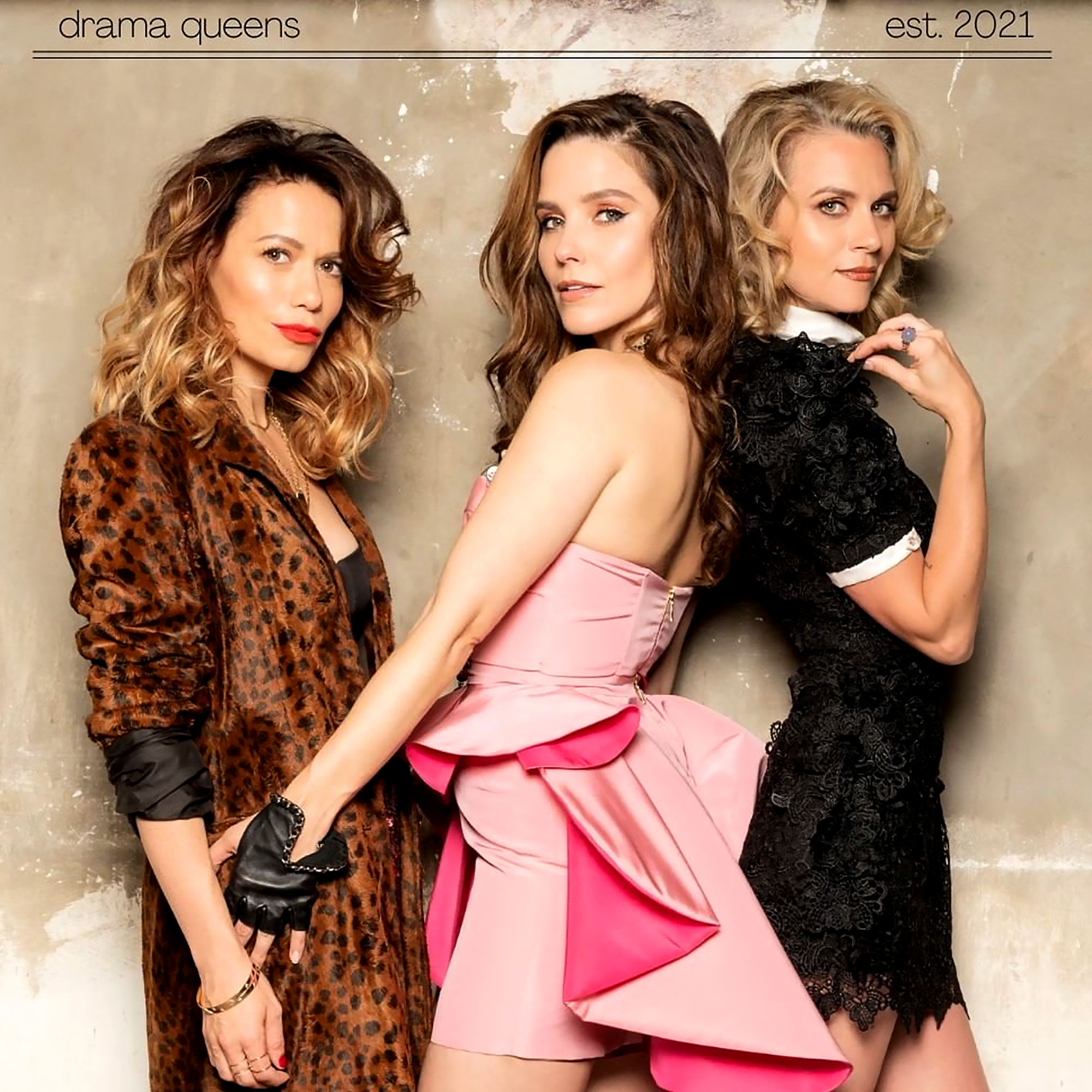 Although filming in Wilmington, North Carolina, shielded the group from too much paparazzi, the False Positive star admits she did go through some tough times being in the public eye.

“Even the aspects that we did experience were really traumatizing for me. It was so hard to handle, this notion that everyone wants you to fail so they can make fun of you but also you’re meant to be perfect but no one knows how to be perfect, let alone an adult because we were 20 years old,” Bush explained. “We were children.”

‘One Tree Hill’ Cast’s Dating Histories Through the Years

Although Lenz, 40, said that it will most likely be “healing in a lot of ways” to watch, the women agree they have some concerns about revisiting the series.

“I have not seen anything since I left, and I never saw the last three seasons,” Burton said. “Frankly, I’m nervous about rewatching because, it’s like, I know it’s gonna be painful to watch myself learn how to act on camera.”

Lenz added that she’s also nervous. “I know where my personal life was during those 10 years,” the Everly singer said, with Bush adding, “Yep, sure do,” causing all the women to crack up. The Chicago P.D. alum, who was seemingly referencing her brief marriage to former costar Chad Michael Murray, added, “We’ve got a lot in common ladies!”

Lenz continued: “There’s so many parts of myself that I also have invested a lot in therapy, I’ve done a lot of work as life kicks your ass. When I think about the sort of superiority complexes that I had back then. … I look back at my younger self and I cringe at a lot of those moments. I’m still learning to forgive myself for just being humans and growing and learning, but when I think back and I know I inserted a lot of that into Haley. So when I watch her, I always cringe.”

True Love! Celebrities Who Found Best Friends in Their Costars

Burton, 38, added that she “felt insufferable” as well.

During the episode, the former costars revealed that they fought hard for their friendship when many “pitted them against each other” because they worried they’d “negotiate” together.

“They literally said to me, ‘Joy’s the talented one, Sophia’s the gorgeous one and you’re the angry one,’” the White Collar alum said, adding that it wasn’t fully wrong since she was “pretty angry” at that point in her life. “In doing this, I think those titles are a fun thing to poke at.” 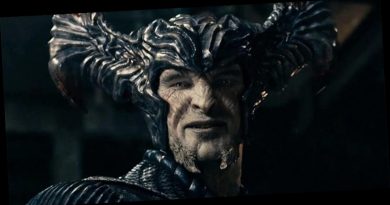 Steppenwolf Takes on the Amazons in Latest 'Justice League: The Snyder Cut' Teaser 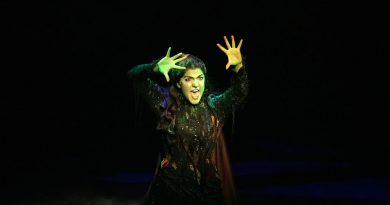 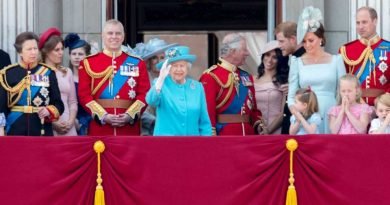 And Britain’s Favorite Royal Is…