For many women, sex after menopause is not as satisfying as it used to be. But is menopause entirely to blame?

New research suggests that the hormonal changes that come with menopause are only part of the reason a woman’s sex life declines with age. It’s true that many women experience symptoms after menopause, including vaginal dryness, painful intercourse and loss of desire — all of which can affect the frequency and pleasure of sex.

But the new study shows that the reasons many women stop wanting sex, enjoying sex and having sex are far more complex. While women traditionally have been blamed when sex wanes in a relationship, the research shows that, often, it’s the health of a woman’s partner that determines whether she remains sexually active and satisfied with her sex life. (Most studies have focused entirely on heterosexual women, so less is known about same-sex couples after menopause.)

“We know that menopause seems to have a bad effect on libido, vaginal dryness and sexual pain,” said Dr. Stephanie Faubion, director of the Mayo Clinic Center for Women’s Health in Rochester, Minn. “But what is coming up as a consistent finding is that the partner has such a prominent role. It’s not just the availability of the partner — it’s the physical health of the partner as well.”

The latest study, published in the medical journal Menopause, is based on surveys of more than 24,000 women taking part in an ovarian cancer screening study in Britain. The women, aged 50 to 74, answered multiple-choice health questionnaires about their sex lives at the start of the study. But the survey data are unique because about 4,500 of the women also left written comments, giving researchers a trove of new insights about women’s sex lives.

Over all, 78 percent of the women surveyed said they had an intimate partner, but fewer than half the women (49.2 percent) said they had active sex lives. The women’s written answers about why they stopped having sex revealed the pain and sadness behind the percentages.

The main reason was losing a partner to death or divorce, which was cited by 37 percent of the women. (Women who were not having sex cited multiple reasons for the decline, which is why the percentages exceed 100.)

‘‘I have been a widow for 17 years. My husband was my childhood sweetheart, there will never be anyone else.’’ (Age 72)

“I feel my role in life at present is to bring up my 12-year-old son; relationships come second.” (Age 50)

“Caring for older parents at the present. Lack of energy and worrying about them causes a reduction in sexual activity.” (Age 53)

“Husband busy with work. I’m busy with two children. Both collapse into bed at the end of the day.” (Age 50)

A husband with serious health issues was another common theme. About one in four women (23 percent) said the lack of sex was because of their partner’s physical problems, and 11 percent of women blamed their own physical problems.

“He does not maintain erection strong enough for penetration (after prostate surgery and diabetes). My sexual activity is limited by what my husband’s health is.” (Age 59)

“My husband had a stroke which left him paralyzed. Sexual relations are too difficult. I remain with him as a caregiver and companion.” (Age 52)

“My husband has had a heart attack — his medication leaves side effects, which makes sex very difficult, which has saddened us.” (Age 62)

Others cited mental health and addiction issues as the reason for lack of sex.

“My husband suffers from anxiety and depression and this has an effect on our relationship and my sleeping.” (Age 53)

“I take an antidepressant which blunts desire for sex.” (Age 59)

About 30 percent of women said their sex lives had halted because they had “no interest.”

“Have lost all interest and feel guilty, and that makes me avoid any mention of it at all.” (Age 53)

“Several symptoms of the menopause have affected my desire for sex, which I find disappointing because I wish I had the same desire as I had in recent years.” (Age 58)

“I find it uncomfortable and sometimes painful. I use vaginal gels but doesn’t help much, so do not have sex these last months.” (Age 54)

“I love my partner very much, this problem upsets me. However if I didn’t have a partner (for sex) I wouldn’t miss it — it’s very hard to desire something you don’t want. I feel sad when I think of how we used to be. He is very understanding.” (Age 54)

And 21 percent of women said their partners had lost interest in sex.

“Only [have sex] twice a year maybe. My partner has lost his libido and never thinks of it, although he loves me and worries about it.” (Age 60)

While most of the written comments were about problems with sex, a few women left more hopeful messages.

“As I have a new partner since one year, I find my sexual life has never been better and it is certainly very frequent. Very much the reason for my happiness, contentment and well-being.” (Age 59)

Sex happens “less often than when younger. We both get tired, but when we do it, it’s good.” (Age 64)

The data and comments were analyzed by Dr. Helena Harder, a research fellow at Brighton and Sussex Medical School, and colleagues. Dr. Harder said the comments show that doctors need to have more frequent conversations with women about sex.

“Women say that they are sorry that things have changed. They wish it was different,” says Dr. Harder. “But in general, it’s not being brought up in discussions. Patients need reassurance that it’s O.K. to discuss sex and ask questions. If you do that, it’s probably a good step toward making changes.”

Dr. Faubion, who is also medical director for the North American Menopause Society, notes that treatments are available to help women with vaginal dryness and painful sex. In addition, two libido drugs have been approved to help increase female desire. One is a pill and the other, an injectable, should be available this fall, although both drugs have drawbacks, including cost, limits on when they can be used and side effects, so they aren’t an option for every woman, she said.

A better option may be educating women and couples. Working with a sex therapist can help women deal with anxiety and low-desire issues. A therapist can help teach women that while spontaneous sexual desire may dim, they can plan for sex, and desire often returns once a woman is engaged in intimacy.

Nan Dill, a 53-year-old Cincinnati woman with three children aged 15, 18 and 21, said it wasn’t until her doctor asked her questions about her sex life that she realized how hot flashes and low desire related to menopause had taken a toll on her sex life. “I thought, ‘Life is busy. This is what happens,’ ” she said.

Ms. Dill began using an estrogen patch for hot flashes and a non-estrogen vaginal dryness treatment. Learning that changes in desire are normal helped both her and her husband understand that they were simply entering a new chapter in their relationship.

“When you have the right information, it helps you understand the change not just in your body but the change in your bedroom,” she said. “You learn sex might be different, but it will still be good, and it will still work for both of you.” 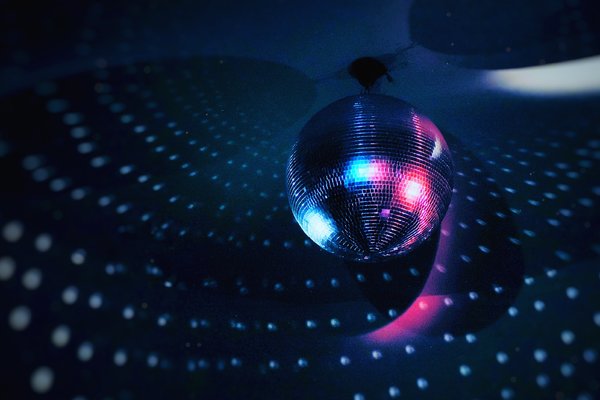 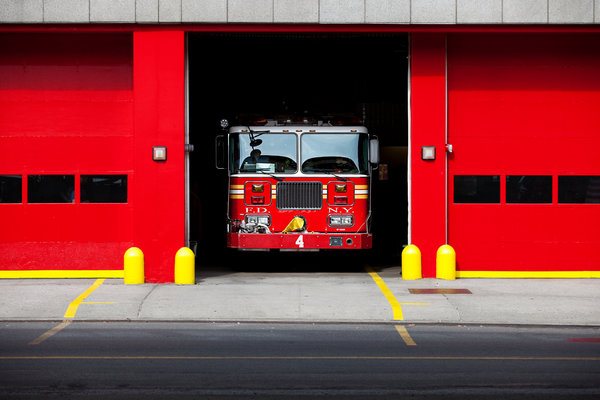 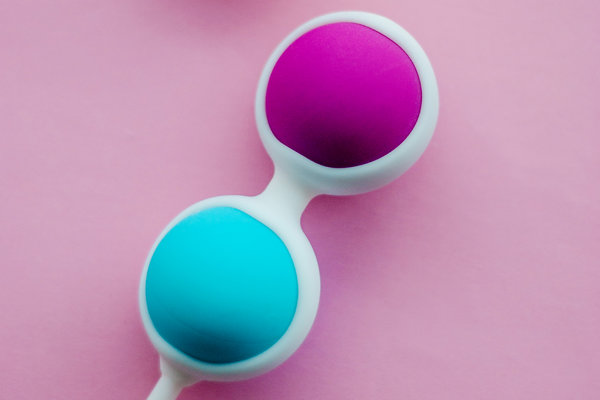 Tara Parker-Pope is the founding editor of Well, The Times’s award-winning consumer health site. She won an Emmy in 2013 for the video series “Life, Interrupted” and is the author of “For Better: The Science of a Good Marriage.” @taraparkerpope 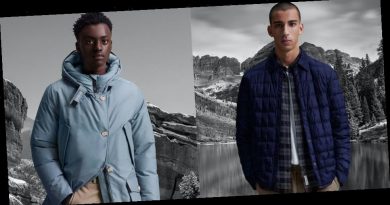 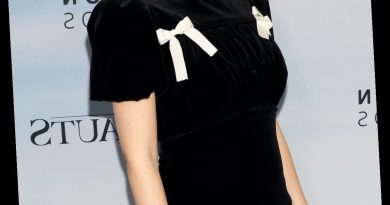 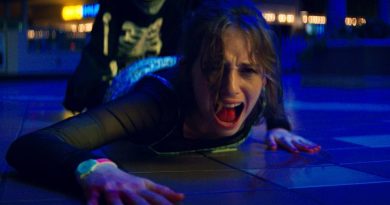