There’s only one Tree Hill — at least until someone reboots it. Chad Michael Murray thinks the teen drama will be back.

“I believe at some point, I’m sure there will be some new iteration of One Tree Hill,” the 39-year-old actor, who played Lucas Scott from 2003 to 2012, told TV Fanatic in a Friday, June 25, interview.

OTH wouldn’t be the first revived teen show. There’s a long history of the CW/WB shows coming back, including Roswell, Veronica Mars and Gilmore Girls. Gossip Girl will join the ranks this summer on HBO Max, so a One Tree Hill return isn’t far-fetched. 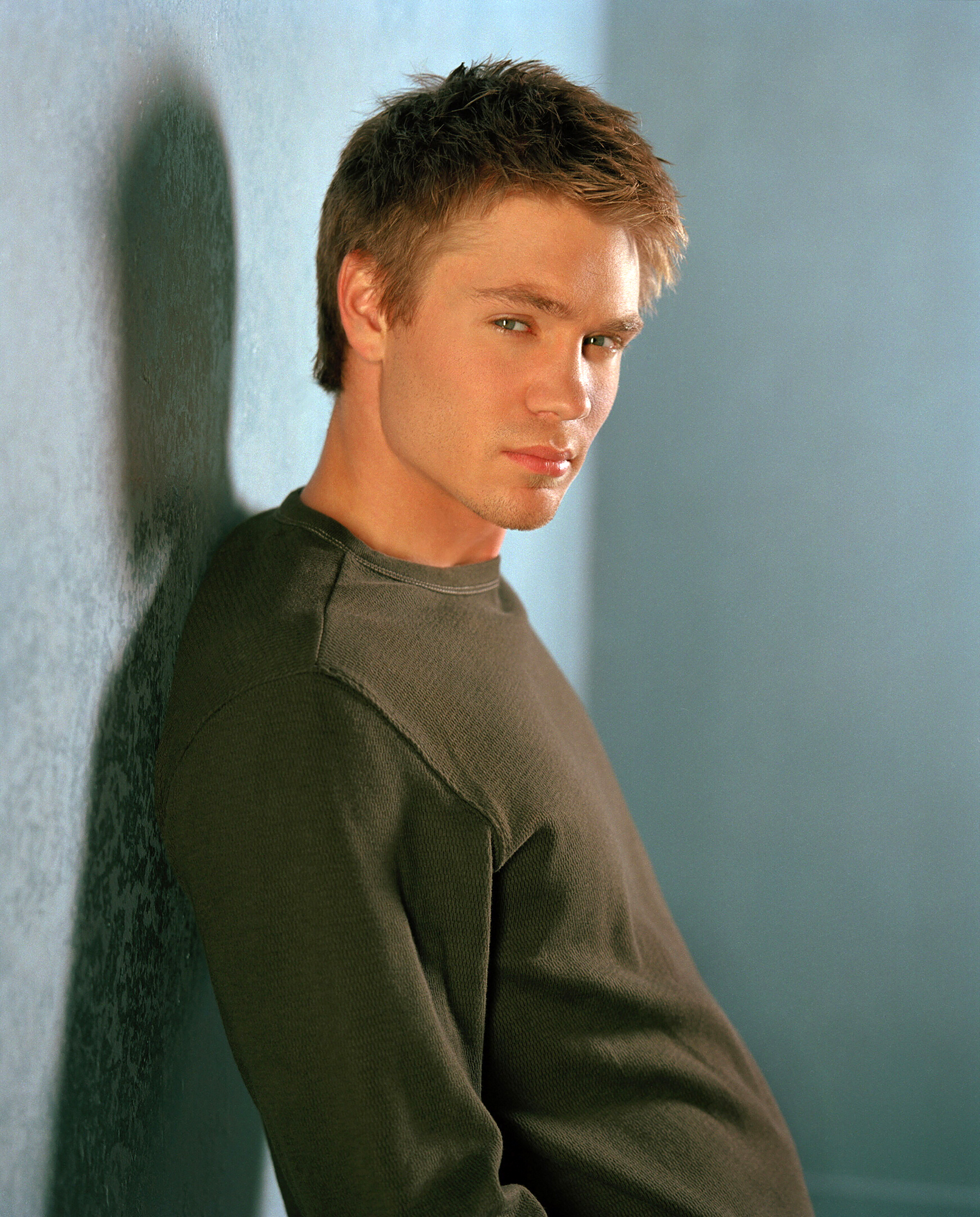 “Who knows? But I think it would have to be taken under new guidance and let out into the world,” he said while promoting his latest Hallmark movie, Sand Dollar Cove, which premieres Saturday, June 26. “Who knows? I’ve always heard things over the years, but nothing ever came to fruition. But hey, you never know.”

The “new guidance” means a new showrunner. In 2017, 18 women of One Tree Hill — including leading ladies Sophia Bush, Hilarie Burton and Bethany Joy Lenz — spoke out against creator Mark Schwahn in a letter published by Variety.

‘One Tree Hill’ Cast: Where Are They Now?

“Mark Schwahn’s behavior over the duration of the filming of One Tree Hill was something of an ‘open secret,’” the actresses wrote at the time. “Many of us were, to varying degrees, manipulated psychologically and emotionally. More than one of us is still in treatment for post-traumatic stress. Many of us were put in uncomfortable positions and had to swiftly learn to fight back, sometimes physically, because it was made clear to us that the supervisors in the room were not the protectors they were supposed to be. Many of us were spoken to in ways that ran the spectrum from deeply upsetting, to traumatizing, to downright illegal. And a few of us were put in positions where we felt physically unsafe. More than one woman on our show had her career trajectory threatened.” 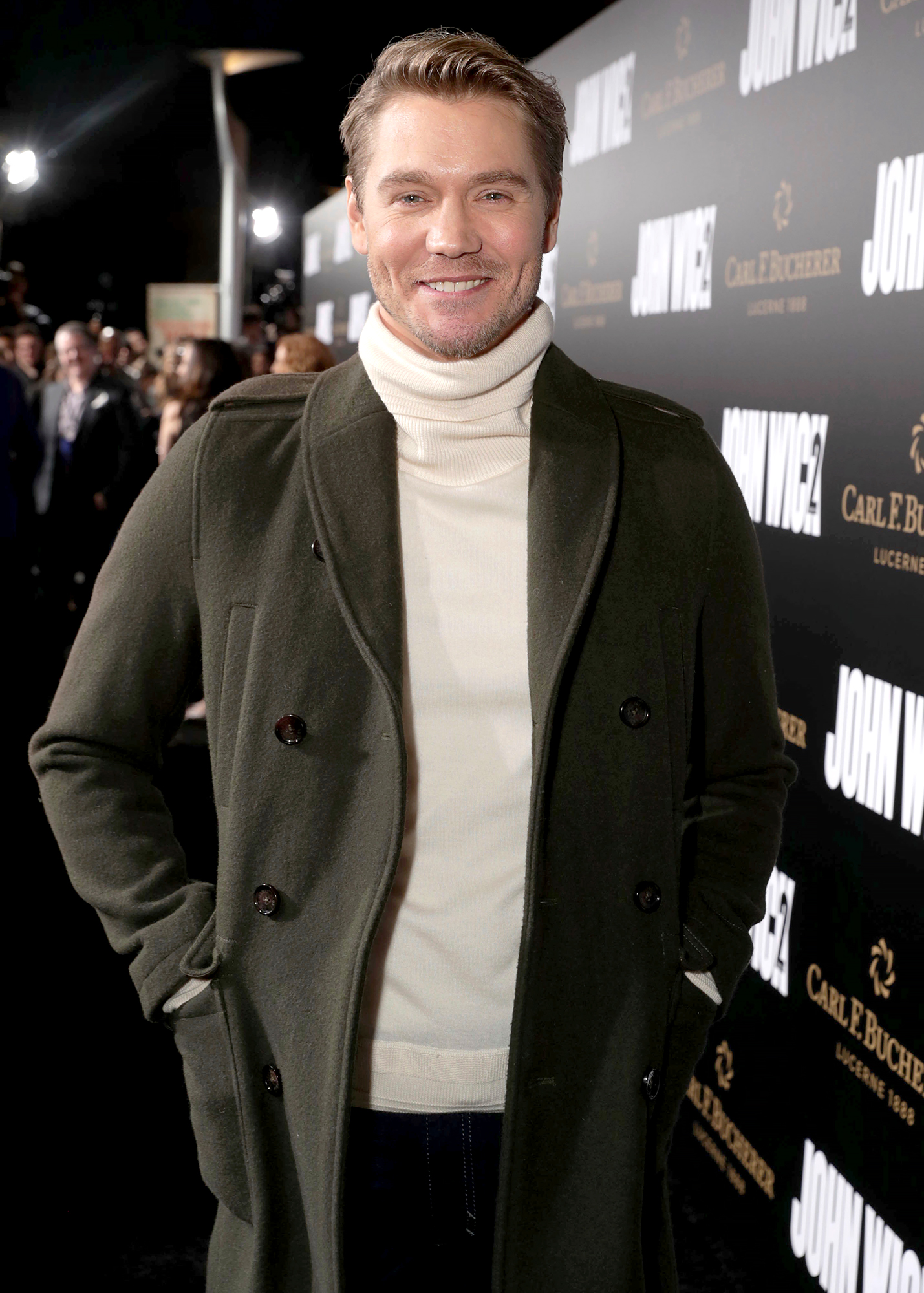 Though Schwahn would need to be replaced, much of the original One Tree Hill cast remains in touch. Bush, Burton and Lenz — who played Brooke Davis, Peyton Sawyer and Haley James Scott, respectively — are taking on a new OTH project, a rewatch podcast. On iHeartRadio’s “Drama Queens,” the trio will watch the melodrama from the beginning, which means watching themselves at the very beginning of their careers. The new venture has them a little on edge.

“I have not seen anything since I left, and I never saw the last three seasons,” Burton, 38, said on the June 21 premiere episode. “Frankly, I’m nervous about rewatching because, it’s like, I know it’s gonna be painful to watch myself learn how to act on camera.”

‘One Tree Hill’ Cast’s Dating Histories Through the Years

For now, the podcast is the closest fans will get to a reboot or revival. New episodes of “Drama Queens” drop Mondays everywhere podcasts are available. 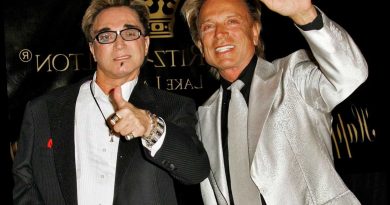 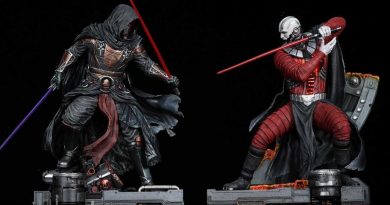 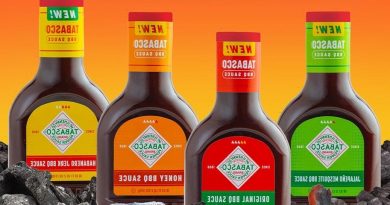