Home » Entertainment » Which Supporting Movie Characters Actually Deserved To Be The Protagonist? 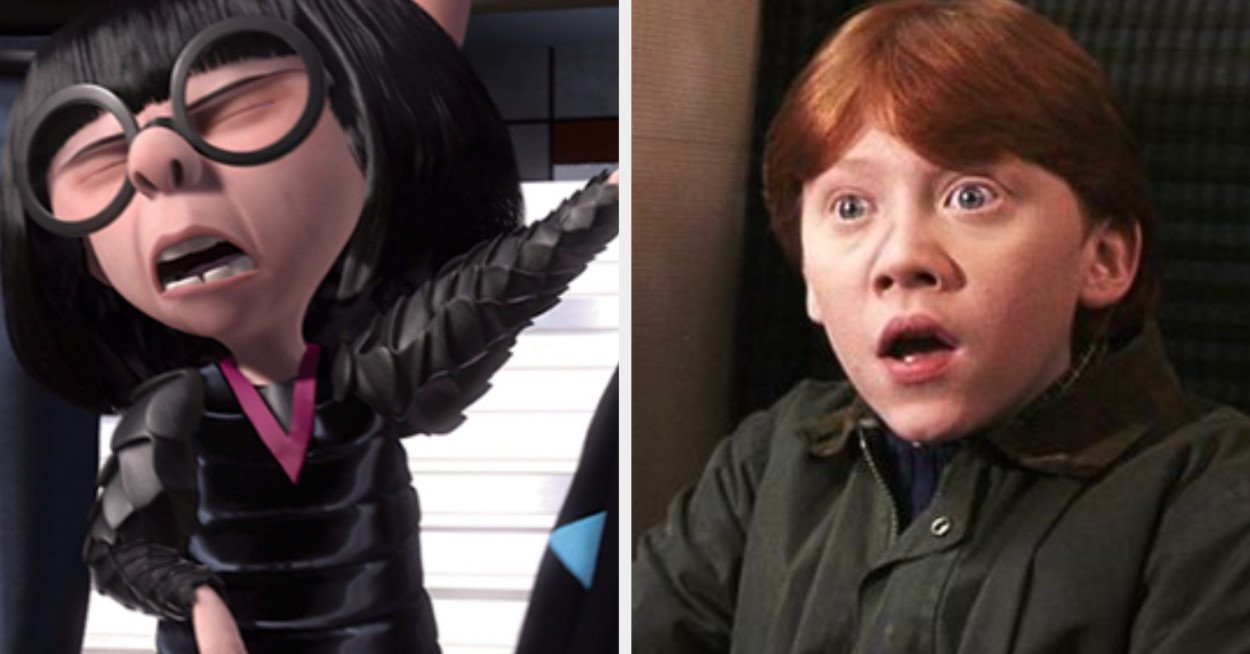 Most movies have pretty much the same set of characters, including a villain, a sidekick, a love interest, and of course, the hero.

But sometimes a supporting character actually outshines the so-called hero and makes you wish the movie were about them. So, is there a movie character that you think is way better than the protagonist?

Maybe you watched the Harry Potter movies and thought that Hermione, the brightest witch of her age, should really be the hero of this adventure.

Perhaps you wish there were a movie about The Twilight Saga’s Jasper Hale, who fought in a vampire army during the Civil War, instead of whatever lukewarm romance was going on between Edward and Bella.

Or, maybe you saw Edna Mode design perfect and impossible costumes for superheroes in The Incredibles and thought, “Why isn’t this movie about her?”

Let us know in the comments below which supporting movie characters you think deserve their own movie and why. You can even pitch us your spinoff idea! The best responses will be featured in an upcoming BuzzFeed Community post! 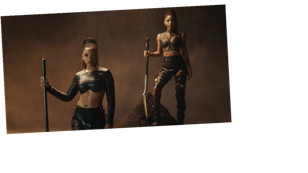 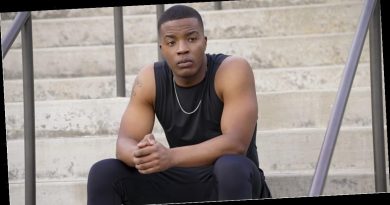 Football, Babies, and Sobriety Issues: My All American Season 3 Predictions 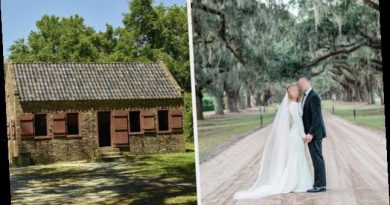 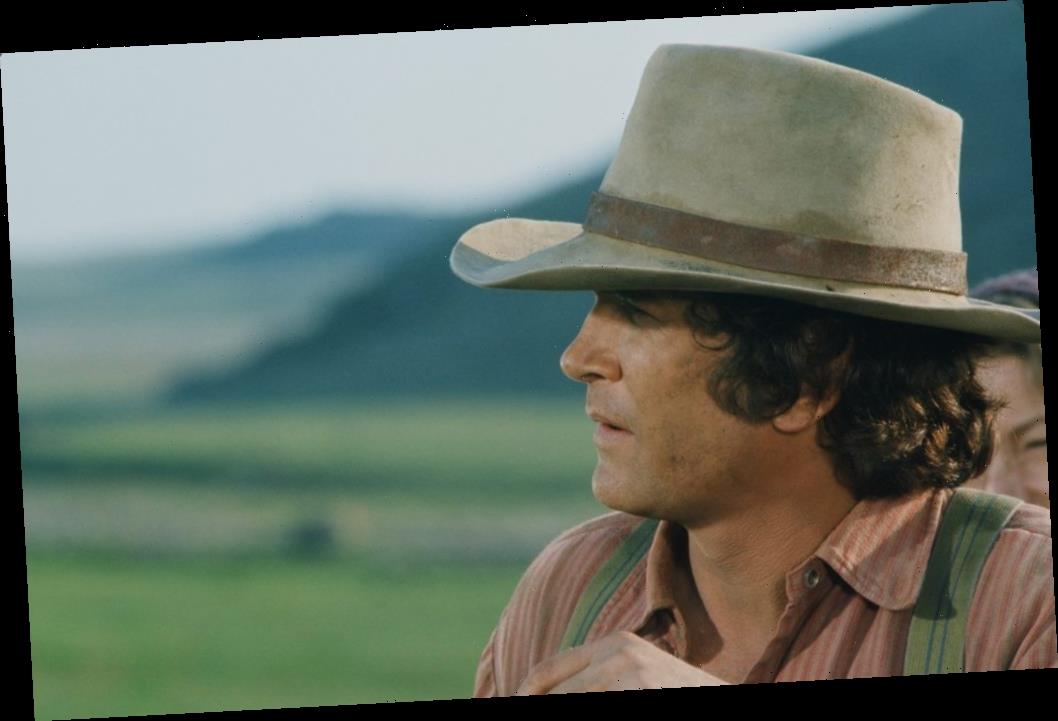