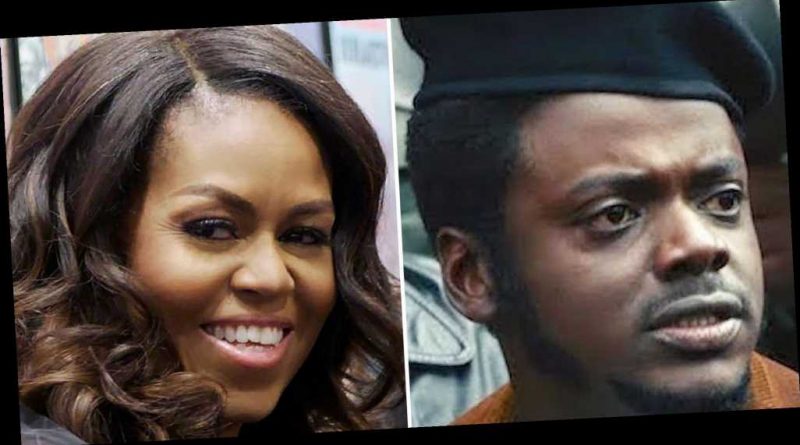 Time to watch and learn. In honor of Black History Month, Us Weekly shares our recommendations for what shows and films to watch this February — and all year round.

Director and writer Ava DuVernay is behind not one, but two projects listed below, as a powerful Black storyteller whose films demand attention. In 2016, she debuted 13th, which opened with a statement: “Neither slavery nor involuntary servitude, except as a punishment for crime whereof the party shall have been duly convicted, shall exist within the United States.”

The documentary takes a closer look at the racial inequality in the United States, specifically zeroing in on the prisons.

“Who is the criminal? Why do we think that? Do you understand the architecture around an idea that you hold in your head? The design of it, the very construction of it is most likely not truly yours, but something that was given to you,” the Oscar nominee told The Atlantic in 2016 explaining the questions asked in the film. “The idea you have in your head was not built by you per se, but built by preconceived notions that were passed down generation after generation. The very ideas that we hold in our head are for someone’s profit and political gain. That stuff really trips me out. It makes me want to really interrogate what I think, read more deeply, understand more deeply. Rethink everything that I think, challenge myself. Do I think that? Or do I think what someone wants me to think of that? That’s what we try to excavate in the doc.”

13th is just one of many films and shows that focus in on Black issues, available to stream on platforms. The Black community is celebrated in dozens of projects, sometimes through comedy.

Season 2 of Tiffany Haddish‘s standup special, They Ready, zones in on multiple Black comedians, as the Like a Boss star shines a spotlight on some comics that otherwise would not have the opportunity.

Scroll through the gallery below for more suggestions of what to watch. 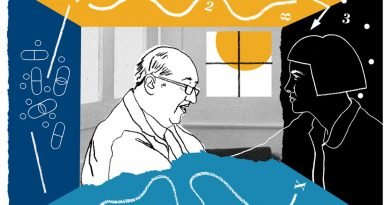 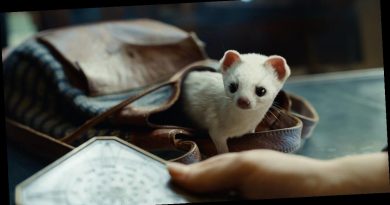 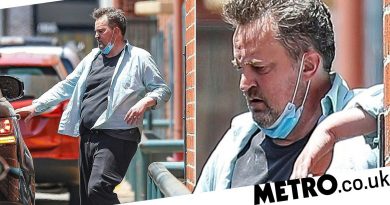