After years of speculation, Lisa Taddeo’s groundbreaking book about female desire is being adapted for our screens. Here’s everything we know about Three Women so far, from cast to release date.

Since its publication in 2019, Lisa Taddeo’s Three Women, an explosive non-fiction exploring female sexuality and desire has been a bestseller in both the UK and the US, and hailed as a “vital document of twenty-first century sexual politics.” The Observer’s review described it as “the best book on women and desire I have ever come across” and even Gwyneth Paltrow admitted that she “literally couldn’t put it down”.

Now, Deadline reports, the acclaimed book will be adapted by Taddeo herself into an hour long TV series for Showtime.

What is the plot of Three Women?

As the synopsis explains, Three Women tells the true stories of Maggie, Lina and Sloane, each of whom, for utterly personal and yet profoundly relatable reasons, has a complicated understanding of their own needs. Maggie alleges she had a sexual relationship with her high school teacher, Aaron Knodel, and we meet her as she’s dealing with the emotional and legal aftermath. After being raped by three classmates as a teenager, Lina married a cold, undemonstrative man, and is now, as a mother of two, embarking on a frantic affair with an old boyfriend. Elegant, privileged Sloane has sex with other people so her husband can get a thrill from watching.

Three Women by Lisa Taddeo is an international best seller

Who will star in Three Women?

As per Deadline, GLOW actor Betty Gilpin has been tapped as a co-lead opposite Big Little Lies’ Shailene Woodley and DeWanda Wise in the adaptation.

Gilpin will star as Lina, the homemaker who, after a decade in a passionless marriage, embarks on an affair that quickly becomes all-consuming and transforms her life. Wise will take on the role of Sloane, a glamorous entrepreneur in the Northeast in a committed open marriage.

Woodley will play Gia, a writer grieving the loss of her family who persuades each of these three spectacular “ordinary” women to tell her their stories, and her relationships with them change the course of her life forever. Gia’s storyline mirrors Taddeo’s own journey with Three Women, which took her a decade to research, report and write, often moving to the towns of her subjects to achieve complete authenticity.

It has not yet been announced who will play Maggie, the student weathering an intense storm after accusing her married English teacher of an inappropriate relationship.

Dewanda Wise will play Sloane in the adaptation

When will Three Women be available to watch?

Though we have no news on a potential release date as of yet, principal photography is set to begin in the coming months. 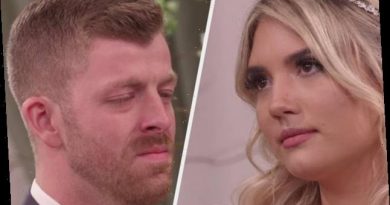 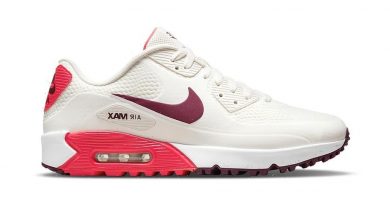