It’s been a minute since Game of Thrones ended, so the withdrawals have likely started to set in for diehard fans. Fortunately, though, Conan O’Brien exists — and he is responsible for capturing the Game of Thrones cast’s reaction to season 1 footage. Spoiler alert? Kit Harington, Sophie Turner, Maisie Williams and Isaac Hempstead seeing (and hearing) their younger selves from GoT’s past is hilarious and adorable in equal measure.

O’Brien hosted this glorious reunion, which will be available for viewing in its entirety once the GoT series box set hits shelves on December 3. Until then, we’ll have to revel in this teaser. At just over two minutes long, the clip is brief but makes an impact. For starters, how tiny was Williams?! And getting a behind-the-scenes glimpse at how her friendship with Turner formed is undeniably fun. But perhaps our most favorite part of the entire clip is seeing the cast respond to seeing a fresh-faced Harington onscreen. As Turner and Williams go jaws-agape at the sight of young Harington explaining this is his first acting role, Harington had a more pointed message for Kit of-years-past: “F—k off!”

Another highlight of the video is Williams discussing the then-uncertainty of the show, saying, “It’s going to be brilliant doing this all the time, not knowing that this is going to end… that we’ll come back, and we’ll do it again.”

After the clip, the cast playfully ribbed O’Brien for putting them through such an emotional and, as Williams put it, “so embarrassing” moment. But in spite of their protects, they all obviously enjoyed the jaunt down memory lane. At the time, they couldn’t have known how quickly the show would become an enormous success. To be honest, in those early days they all just seemed grateful to have a job!

Since GoT officially ended in May, there has been continued chatter about the possibility that any of the original’s stars might show up in the planned prequels. Unfortunately for us and fortunately for them, it looks as though Harington and the gang all have other pursuits keeping them busy for the time being.

However, the GoT prequel has begun filming with an expected release date in 2021, so there’s that. And, hey, we can’t forget that we have this hilarious reunion in full to look forward to come December. 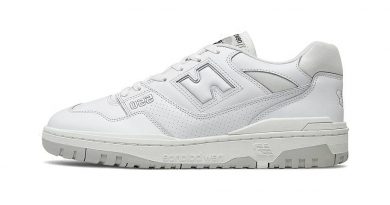 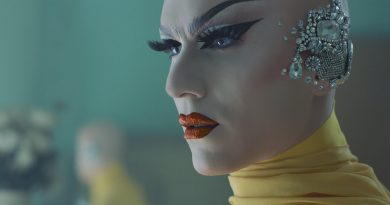 West Side Story, Succession, and Pose Score at the 2022 Golden Globes — See the Full List of Winners!