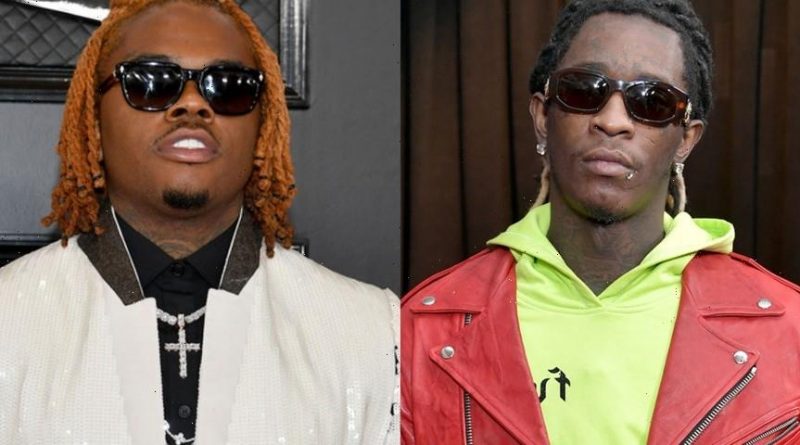 Ahead of the debut of his forthcoming LP Punk on Friday, Young Thug threw an album release party in Hollywood on Tuesday evening where he destroyed a brand new Rolls-Royce alongside his crew.

Gunna and Metro Boomin were among those who joined the rapper in the violent celebration, taking baseball bats to the high-end vehicle’s windows, which read “Punk” in pink spray paint on all sides. Gunna climbed on top of the car and slammed down on the windshield, while a crowd of onlookers recorded the chaos.

Thug previously offered a preview of four tracks off of the upcoming record — “Die Slow,” “Droppin Jewels,” “Hate the Game” and “Tick Tock” — alongside a full band during his NPR Tink Desk (Home) Concert at the gardens of the Houdini Estate in Los Angeles. In August, the rapper officially put out “Tick Tock,” in tandem with an Emil Nava-directed music video featuring Thug in a pink Lamborghini.

Following the album’s release, Thug is slated to perform as the musical guest on Saturday Night Live this weekend, alongside host Rami Malek. The chart-topper’s performance will mark his first solo stint as an SNL musical guest, though he has previously appeared on the show to perform with both Kanye West and Megan Thee Stallion.

Punk is scheduled to release on Friday, October 15. Watch Young Thug vandalize a brand new Rolls-Royce ahead of the record’s debut above. 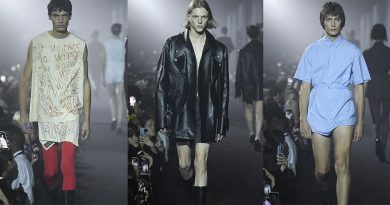 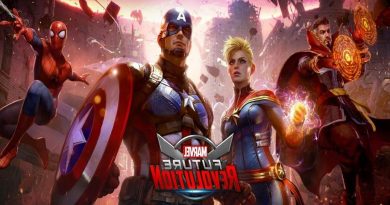 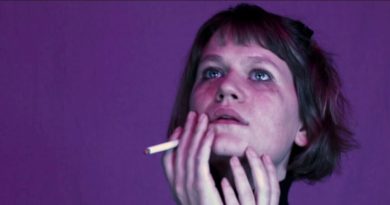 When Theatermakers Long for the Stage, Playfully