To ring in the New Year, BBC released the trailer for the sixth and final season of Peaky Blinders.

Cillian Murphy and Tom Hardy return as Thomas Shelby and Alfie Solomons in what creator Steven Knight describes as the highest stakes in the show’s history. “After the enforced production delay due to the COVID pandemic, we find the family in extreme jeopardy and the stakes have never been higher,” said Knight in a statement.

“We believe this will be the best series of all and are sure that our amazing fans will love it. While the TV series will be coming to an end, the story will continue in another form,” Knight added.

By another form, the writer refers to a proposed feature film that would wrap up the story, along with additional shows that will transpire in the Peaky universe. In the meantime, enjoy the trailer to Peaky Blinders season six, which is slated to release in early 2022.

In case you missed it, check out all the titles coming to Disney+ in January 2022.
Source: Read Full Article 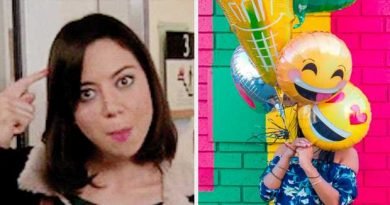 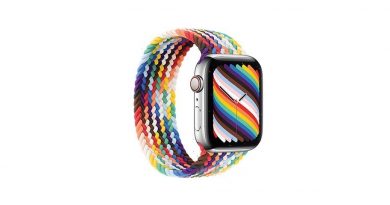 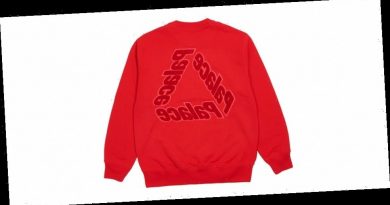