Home » Watch The European Championship Goal The World Is Talking About

The Czech Republic striker fielded a ricochet and launched a bending ball from just beyond midfield into the goal as shocked Scotland goaltender David Marshall sprawled into the netting.

Schick scored both goals in the Czechs’ 2-0 victory, but his second is what had the world talking.

The estimated 50-yard boot was the longest goal at the European Championships since 1980, CNN reported.

It was not a good look for the Scottish keeper, who was playing before a friendly home crowd in Glasgow: 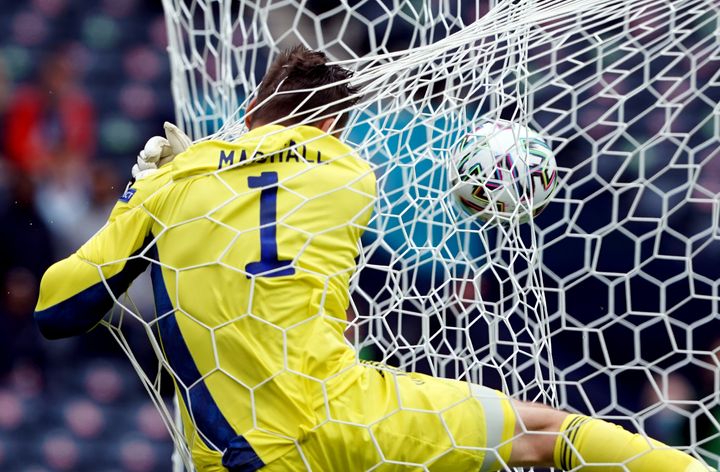 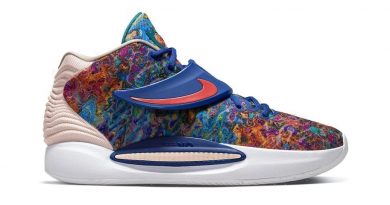 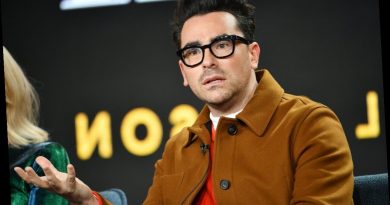 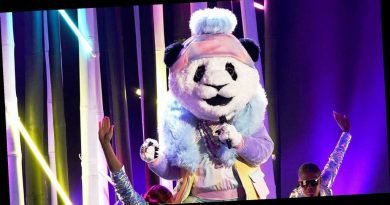