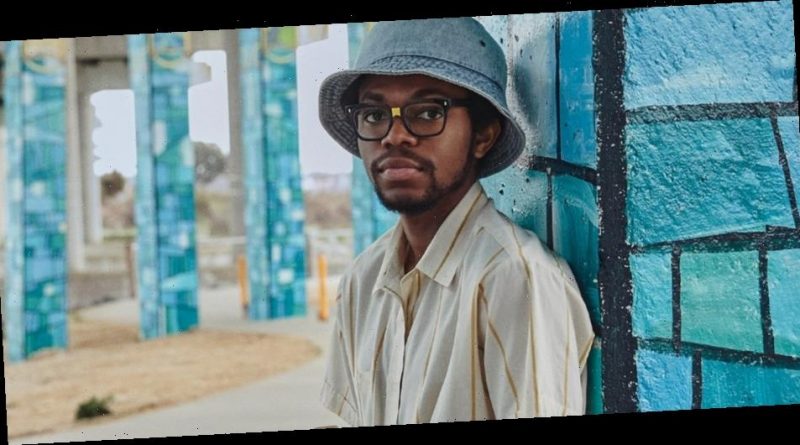 Warby Park and i am OTHER have officially launched their latest eyewear collaboration. The partnership aims to inspire individuality, innovation and creativity, all of which are the core and common foundations of both brands.

Founded by Pharrell Williams, i am OTHER is known for supporting groundbreakers and outliers alike to push the next wave of visionaries for generations to come. In celebration of the partnership, Warby Parker has launched a refashioned pair of its iconic Winston eyeglasses. The eyewear comes in a softly square silhouette that pulls off a contemporary, yet soulful aesthetic. Already a disarmingly studious number, the adaptation of Winston kicks the scholarly spirit up a notch, adding a Canary yellow nose bridge.

The detail is a reclamation of a pair of taped-up glasses, now reconstructed as a bright and humorous symbol of defying expectations and forward-thinking. Each pair arrives in a vivid lens cloth feature i am OTHER’s colorful rendition of camo, with the frame and cloth both neatly tucked into a purple box lined with the same pattern. i am OTHER’s mission statement, “That which makes you different makes you special. Be other,” is emphasized on the box.

To further honor the collaboration, Warby Parker has made a donation to Pharrell’s YELLOW nonprofit organization. YELLOW’s goal is to empower children of all backgrounds to see themselves and the world through the YELLOW “Lens of Possibility”.

The Warby Park x i am OTHER glasses are priced at $95 USD and are exclusively available online at Warby Parker starting February 23. 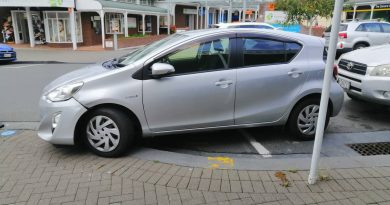 Sideswipe: April 05: No park? No problem in Warkworth 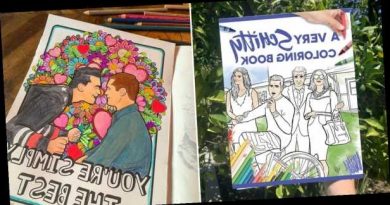 You Can Get a Schitt's Creek Coloring Book on Etsy, and It's Simply the Best 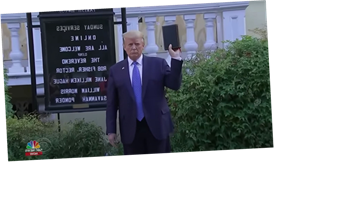