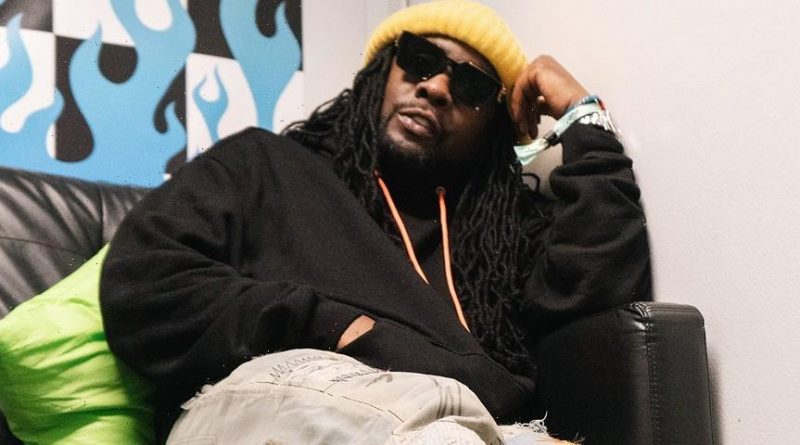 If there’s one thing to know about Wale right now, it’s that he’s spiritually and creatively energized. Hot off the release of his album Folarin II — which serves as a sequel to his Folarin mixtape that dropped back in 2012 — the D.C.-born rapper is ready to ride a newfound wave of inspiration. “My creative momentum right now is top notch, and when you hit that stride, you just don’t want to stop,” he told HYPEBEAST.

His recent works encapsulate his current energy and emotions as an artist, while also paying homage to his biggest industry influences. The 15-track record is replete with notable features from artists like J. Cole, Jamie Foxx and Rick Ross — a mentor of his — alongside nostalgic samples from Faith Evans’ “Caramel Kisses” and Q-Tip’s “Vivrant Thing.” The album seamlessly blends genres like go-go, dance hall, afrobeats and rap, affirming his ability to amalgamate discordant sounds and turn them into catchy melodies and vibey beats.

In 2022, Wale will be reconnecting with his fans on his recently-announced “Under a Blue Moon” Tour” where he will be stopping at 30 different cities across the US. HYPEBEAST caught up with the rapper to discuss Folarin II, his favorite Nigerian artists, influential streetwear stores in D.C. and more.

HYPEBEAST: Congratulations on the release of your newest album Folarin II. What are you most proud of from this album?

Wale: It’s tough because I always feel like I have a close connection with all my songs, but for some reason I’ve really got a connection with “Jump In.” It really summarizes where I’m at in my career and the platform that I have. I really felt like I made a record that is an original go-go song that people are gravitating to, and I feel like this might be the perfect opportunity to really elevate go-go music in its purest form, so I’m really proud of that. There are moments on the album that I look back on and I’m like “Damn, he did that,” but when it comes to like the number one moment, it’d probably be “Jump In.” It’s different.

One of the other stand-out songs is “Poke It Out” which features J. Cole and samples Q-Tip’s “Vivrant Thing.”. How did that come about?

W: It all happened at Rolling Loud Miami. After my set down there I took a nap and after I woke up, we were just messing around randomly with beats. My lungs hadn’t even really fully recovered yet but there was something about the energy in the moment that allowed me to keep building on that song. Next thing you know I played it for J. Cole when he was in LA and he told me he loved that joint and he did his thing on that.

Did you run into any issues when it came to asking Q-Tip to clear the sample?

W: Definitely not, because Q-Tip is a brother to me and that’s my OG. I came up with Mark Ronson, Q-Tip, Jay-Z, Rick Ross etc. samples and stuff like that aren’t tricky for me because they all respect the emcee and what I bring to the table.

“I feel really energized with music right now and I definitely want to cook something else up.”

When you finish up a new album, are you the type to rest and take a break from creating or are you typically back in the studio right away cooking up new music?

W: From here I’m going to link with my man Sean Dickerson, Wes and my whole crew and try to figure out what’s next. I feel really energized with music right now and I definitely want to cook something else up. My spiritual and creative momentum is amazing right now, so I know I want to know I want to do some other things musically.

Fellow Nigerian and your longtime friend Wizkid had a big summer with his album launch and the release of “Essence.” How did it feel to you to watch him have that moment?

W: It felt great. That’s literally like my brother. We attended the 2017 BET awards together, we always link up whenever he comes to the states or whenever I’m in Nigeria and catch vibes and I just love to see him shine. That’s “Star Boy” man, he manifested everything that’s happening for him right now, and we always knew it was going to come for him. I feel his success because he got out of the mud and I know exactly what he had to go through to get to where he’s at.

Are there any other Nigerian artists right now that we should be keeping on our radar?

W: There’s a ton. There’s obviously Burna Boy. Then there’s Tems, Fireboy DML, Naira Marley and more. Wizkid also has more up his sleeve that’s on the way. Nigerian artists just got it like that right now and I love the movement.

I have to ask you at least one question about the footwear game since I know you’re a huge sneakerhead. Obviously, Nike Dunks are currently the wave, but what silhouette do you think is going to have its moment next?

W: If I say something and it happens, somebody else is going to take the credit so I’m not going to say it [laughs]. I know what I think is going to happen, but I’m gonna hold that for now. However, I will say that back at the first Complex Con, I wore the blue Supreme Dunks with an OG BBC ICECREAM jacket and that was right before the Dunk wave hit.

I know you’re originally from Washington D.C. What are some of your favorite streetwear stores in your hometown?

W: I’d say Commonwealth because that’s really the only shop that would always hold us down. Growing up, D.C. wasn’t really the hub for that. I remember having to drive an hour and a half from Largo to Frederick just to get my Dunks like the “Hawaii” and “Send Help” joints during the black box era. In OG culture used to go to Columbia for sample sales and pay kids $200 USD to stand in line for us and we’d just go in, use like three paychecks and go crazy. They can never do that anymore because kids would go insane.

I read that you’re a big time wrestling and WWE fan. If you were to tag team with someone in the ring who would you choose and why?

W: Freddie Gibbs for sure. We would be the undefeated tag team champions of the world. And if I had to choose someone else, it would be myself and Westside Gunn, we would also be champs. Those are my dogs right there.
Source: Read Full Article 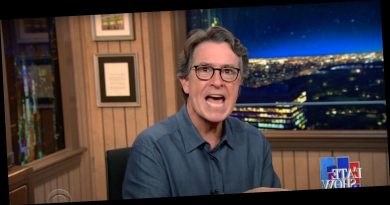 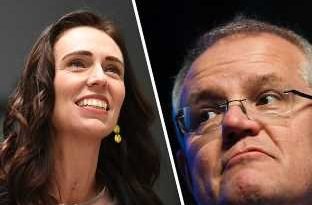 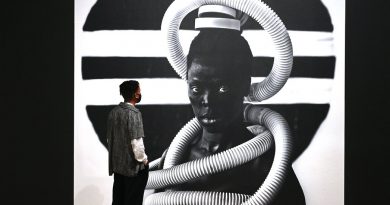