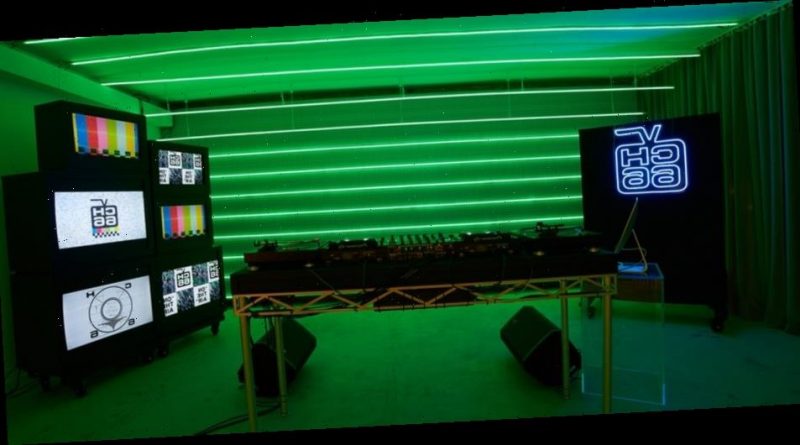 Vans, the brand and global icon known for championing self-expression and breeding creativity, is fully leaning into its reputation and the hubs around the globe it occupies. Vans “Off The Wall & On The Air” has officially launched Channel 66 (commemorating 1966 the year Vans was born), which is a digital programming broadcast that will feature the freshest voices and sounds in music right now, reimagining event experiences and grassroots programs in the wake of the COVID-19 pandemic. Think of it as community radio meets the best of public access TV, Vans is seeking to spotlight each city’s unique heritage and subcultures through the lens of the people who really live it. Channel 66 will deliver live audio and video broadcast from New York City, Chicago, Mexico City, and Los Angeles to audiences everywhere with DJ sets, curated radio shows, talks, workshops and musical performances across music, art, action sports and community.

Much like the rest of the live music and entertainment industry, House of Vans has had to rethink how to organically pivot and engage with their audience in a way that still prioritizes and bridges communities. And this certainly isn’t the first time they’ve done so as last year they had the “Vans Musicians Wanted competition”, but this time around instead of competition, they’re getting everyone involved in a real-time, collectively creator-focused experience. Vans has been at the forefront of some of the most intriguing crossovers and collaborations involving fashion, footwear, skate and music and so it seems this is just the next step in creating more opportunities and accessibility for creatives around the world to connect. Using their existing key city locations, The General in Brooklyn, NY; House of Vans Chicago; Mexico City (broadcasting Spanish speaking shows) and Vans DTLA; these hotspots will serve as Channel 66 studio locations for artists to be able to share their work from these spaces with fans everywhere via network livestream.

Channel 66 went live on Monday, February 8th and will continue to broadcast today, featuring a DJ set by Japanese Breakfast at 11 a.m. EST. and then Madlib & Four Tet at 3 p.m. EST. The evening show at 8 p.m. EST will be hosted by Sam Velde with co-host and pro-skater Atiba Jefferson and special guest, Flea. To stay up to date with Channel 66 broadcasts and upcoming events online, tune in here on Vans’ website and tap into their Instagram as well so you won’t miss any of the star-studded action. As seclusion continues to be the reality of our existence, Vans is helping to fill the gap by cultivating Channel 66 as a place where audiences from all walks of life can come together to continue finding inspiration in music and culture.
Source: Read Full Article 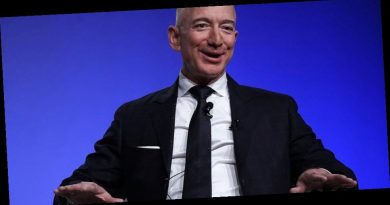 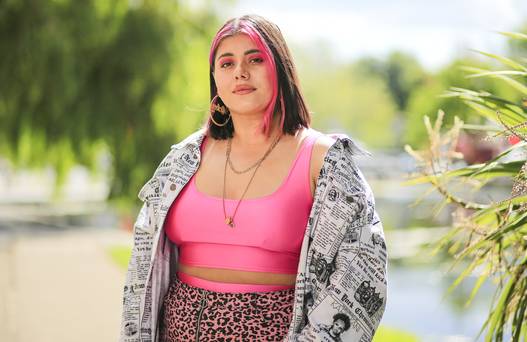 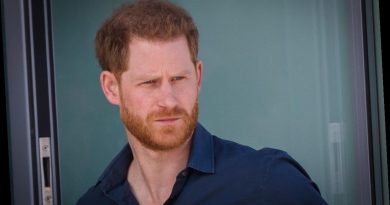