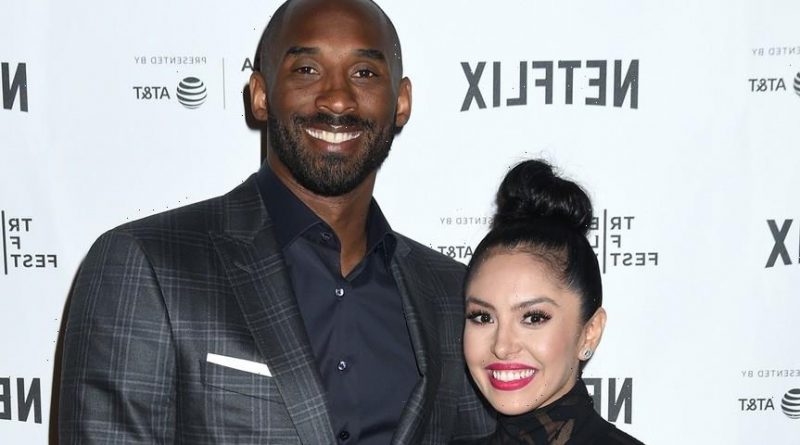 The “Mambacita” wasn’t just any release either — according to Vanessa Bryant, it was a direct tribute to her daughter Gianna Bryant, who passed away in the heartbreaking January 2020 helicopter crash that claimed the lives of all nine people on board. Bryant’s Instagram post also stated that the shoes were in fact not meant to be sold at all: her original plan was to have all proceeds from the shoe’s sales benefit the Mamba & Mambacita Sports Foundation, but that she decided to not sell the shoes after not re-signing Kobe’s Nike contract.

Vanessa Bryant also expressed her disbelief that other people had pairs of the shoes in their possession when she did not, finishing her post by stating “Nike has NOT sent any of these pairs to me and my girls. I do not know how someone else has their hands on shoes I designed in honor of my daughter Gigi and we don’t.”

It’s worth noting that early leaks, pairs and rumors of desirable Nike sneakers are somewhat commonplace, and make up a shadowy sneaker sub-industry.Instagram leak accounts and early sellers often offer pairs months in advance, well before the brand is ready to unveil them, and these pairs run the gamut from factory samples to early iterations and — occasionally — replicas. Still, this release takes on a somber note due to the parties involved and the heartfelt meaning of the shoes themselves. 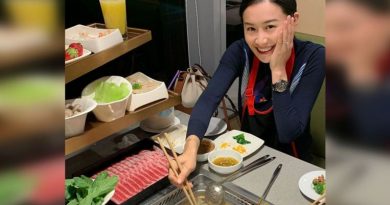 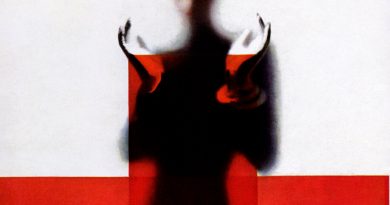 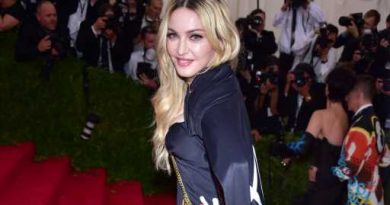