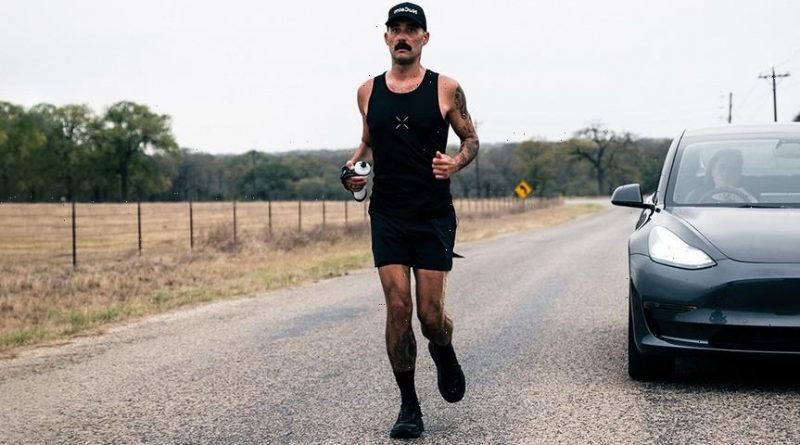 The concept of “man vs. machine” has provided many a legendary battle. World chess champion Gary Kasparov against the Deep Blue supercomputer. Jeopardy! legends Ken Jennings and Brad Rutter against the Watson supercomputer. A professional bowler against EARL, a bowling robot. However, there’s never been anything quite like a man outrunning a car — until now. Athletic apparel brand Ten Thousand recently pitted ultra-endurance athlete Robbie Balenger against Tesla’s well-known Model 3 sedan in a grueling last man (or machine) standing endurance race across the Texas deserts and planes.

Charged up to 100%, the Model 3 made it 242 miles before its battery ran out. Balenger was tasked with lacing up his HOKAs and following in its tire tracks from start to finish, and given only 72 hours to surpass that distance. That meant he’d have to run about 80.6 miles — roughly three marathons — every 24 hours, all while making time for food, water and sleep and battling a hot Texas summer.

You can check out the full story of Balenger’s battle and epic victory in the 34-minute-long short film above, which was shot by Andrew Storer and directed/edited by Everett Fitch.

Elsewhere in the world of sports, Drake and LeBron James have teamed up to invest in AC Milan.
Source: Read Full Article 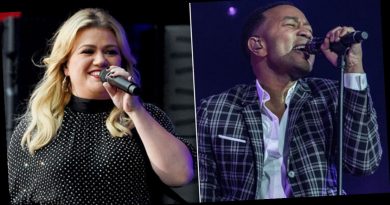 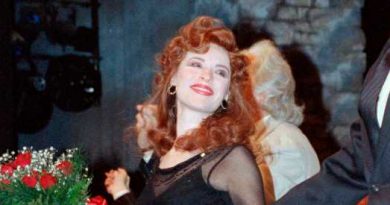 Ann Crumb, Who Starred in ‘Aspects of Love,’ Is Dead at 69 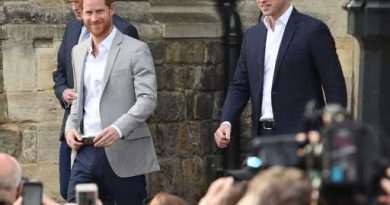