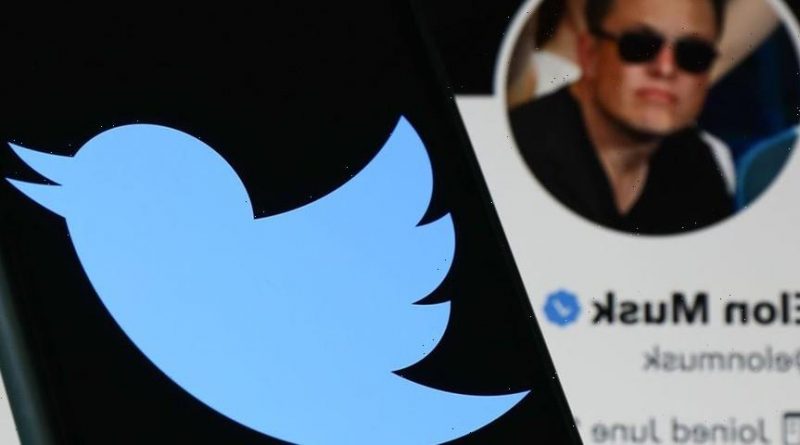 Twitter CEO Parag Agrawal has released a statement regarding the pause in Elon Musk‘s acquisition of the platform, sharing that while he believes the deal will push through, they will still “need to be prepared for all scenarios.”

In a series of tweets, Agrawal addressed the firing of two senior execs — reportedly Twitter’s general manager of consumer products Kayvon Beykpour and general manager of revenue Bruce Falck — following Musk’s public statements about the platform. The CEO explained that despite the possibility of the buyout, these decisions were made for the future of Twitter. “While I expect the deal to close, we need to be prepared for all scenarios and always do what’s right for Twitter,” he tweeted. “I’m accountable for leading and operating Twitter, and our job is to build a stronger Twitter every day.”

Agrawal added that he and the future leaders of Twitter will not let the deal be “an excuse to avoid making important decisions for the health of the company,” and that he will “continue to embrace the deep complexities of our service and our business. And you can expect more change for the better.” He also promised more transparency, telling users that he will be open about “the ongoing, continuous, and challenging work our teams are doing to improve the public conversation on Twitter.”

Musk put the $44 billion USD deal on hold after he raised concerns over the amount of fake Twitter users. “Twitter deal temporarily on hold pending details supporting calculation that spam/fake accounts do indeed represent less than 5% of users,” he tweeted, causing Twitter’s stock price to plummet by 20% during pre-market trading.

Elsewhere in tech, take a look at how much cryptocurrency billionaires have lost from the crypto crash.
Source: Read Full Article 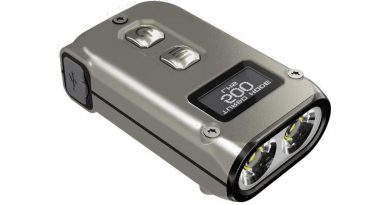 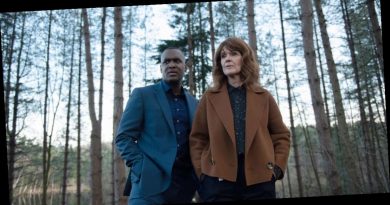 The Stranger: Here's a Breakdown of That Twisted Ending in Netflix's New Thriller