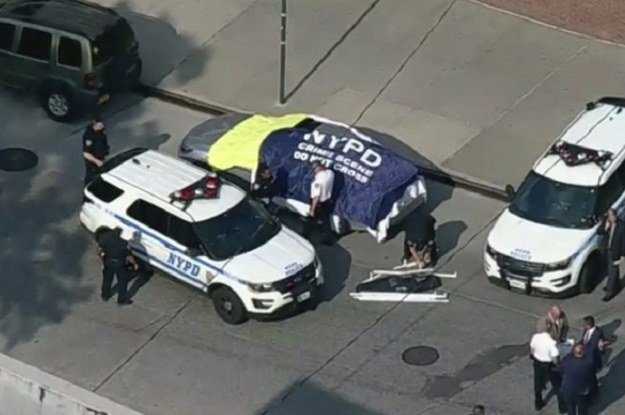 Twin babies were found dead inside a hot car in New York on Friday after their father forgot they were in the back seat and went to work about two blocks away, police said.

The father, identified only as a 38-year-old man, worked a full day before going back to his car in the Bronx and realizing the 11-month-old boy and girl had been inside the entire day, New York Police Sgt. Mary O’Donnell told BuzzFeed News.

O’Donnell added that the man — who according to the New York Times worked at James J. Peters VA Medical Center — was taken to a local precinct, where he is being questioned by officers.

Temperatures hovered around the mid 80s in the Bronx on Friday, according to the National Weather Service. However, temperatures inside a locked vehicle with raised windows in those conditions can quickly soar over 100 degrees, according to a study by San Francisco State University.

According to NoHeatstroke.org, an organization that tracks deaths of children left inside hot cars, 21 children have died in the US due to similar conditions so far this year.

The organization has also found that of the nearly 800 children who have died of heatstroke inside hot cars from 1998 to 2018, most of them — 54% — were forgotten in the car by their caregiver. 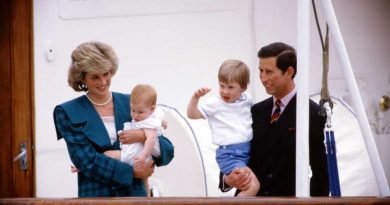 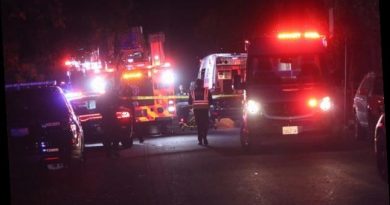